The criminal trial of the Coronation Street star, as opposed to the media trial of Woody Allen, showed the value of being tried before a jury. 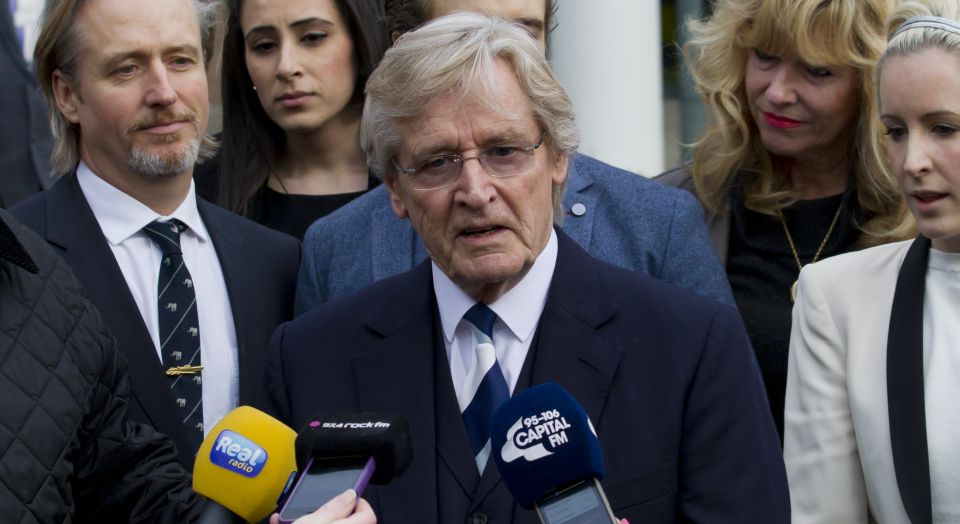 Last week, two very different cases involving allegations of sexual abuse came to a head. In the UK, Coronation Street actor William Roache was cleared of indecent assault and rape following a four-week trial at Preston Crown Court. At the same time, the Hollywood establishment was divided over whether or not to believe historic sexual abuse allegations made by Dylan Farrow in an open letter to the New York Times against her adoptive father, director Woody Allen.

Notwithstanding that Farrow could never bring formal criminal proceedings against Allen, because of a statute of limitations in Connecticut where her abuse was alleged to have taken place, the celebrity establishment in the US has rushed to pass judgement, acting as a kind of mass judge and jury in place of any proper due process. Armies of ‘believers’ have publicly proclaimed themselves to believe Farrow and have denounced Allen as a paedophile. Where the allegations against Roache received the rigorous scrutiny of a jury trial, and have been found to be highly dubious, the allegations against Allen have been elevated by some to the status of unquestionable truth, almost a matter of faith rather than a matter of fact.

Reports from Roache’s trial have led many to question how the case ever got to court in the first place. One of the counts had already been withdrawn from the jury, following the revelation that the complainant had ‘no actual memory’ of being assaulted by Roache. One woman claimed Roache groped her in his dressing room between 1968 and 1970. She told the police that, prior to the assault, she had been warned off Roache by an actor who did not join the cast until 1974, making her account of the chronology of events impossible. There were numerous confusions among the complainants about where the assaults had taken place. Bizarrely, some of the complainants referred to Ken Barlow, the character played by Roache in Coronation Street, as the perpetrator of the crimes against them, rather than Roache himself.

Cases like this are likely to become more common as the Crown Prosecution Service (CPS) continues to issue guidance to its lawyers to ignore issues around a complainant’s credibility when deciding whether or not to charge. Kier Starmer, until recently the director of public prosecutions, pushed the benefits of this guidance in the media last year, arguing that new guidelines would ensure more cases of historic sexual abuse got to court. Perhaps the CPS should now consider whether it is a good idea to abandon considerations of complainant credibility, especially in cases like Roache’s, where credibility is so fundamental to the allegation.

Although the proceedings have obviously been devastating for Roache and his family, there is one advantage of holding the case before a court, at least in comparison with the sordid public drubbing being dished out by Farrow and her ‘believers’ against Allen. Aside from the question of whether it was right to prosecute Roache in the first place, given his age and the lapse of time since the events alleged, we can at least say that the Roache case has been given a degree of finality thanks to the jury’s verdict. By clearing Roache of all charges, the jury has settled the question of his innocence with respect to these allegations. In the eyes of society, he is an innocent man – although that may not last with reports of further allegations being investigated by Lancashire police.

So, in the face of post-Savile hysteria, we can at least be grateful that the jury remains as a significant safeguard against the rampant speculation which drives our discussion of sexual abuse today. In the courtroom, members of the public have a direct mechanism for holding the power of the state to account. It was in this forum that 12 of Roache’s fellow citizens considered the evidence against him and found it wanting. Only time will tell whether the prosecutions arising out of Operation Yewtree, against David Lee Travis, Rolf Harris and others, will be proved beyond reasonable doubt, but we can be sure that the jury will introduce common sense and rationality into the process of judging these cases. As the Allen case shows, these are too often absent in the contemporary discussion around allegations of sexual abuse.