This row isn’t really about the First World War

Frank Furedi on how right and left have politicised the Great War’s centenary. 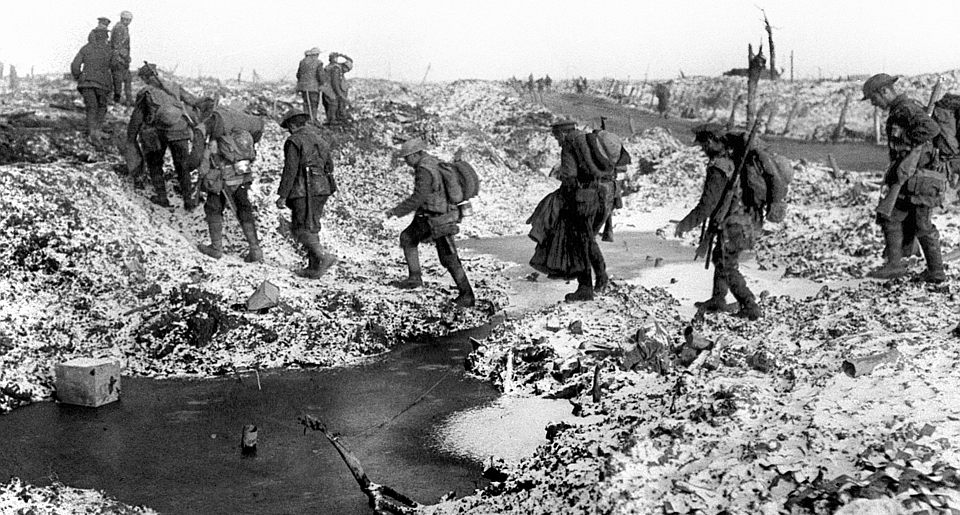 Somehow, the First World War has come alive. Suddenly, everyone in Britain seems to have strong views about its causes, meaning and the way it is taught in schools and represented by the entertainment industry.

Boris Johnson, the Conservative mayor of London, is certain that the Germans started the war. Michael Gove, the Conservative secretary of state for education, concurs, insisting that the ‘ruthless social Darwinism of the German elites’ and their ‘aggressively expansionist war aims’ made ‘resistance more than justified’. Gove, who believes Britain fought a ‘just war’ back in 1914, has denounced ‘left-wing academics’ and cynical TV shows like Blackadder for mocking Britain’s role in the conflict.

The Labour Opposition has dutifully done what it always does – attack Gove. Labour’s shadow education secretary, Tristram Hunt, said in response to Gove that ‘few imagined that the Conservatives would be this crass’. He also reminded his opposite number that the left played an honourable role in the Great War. Labour activist Sir Tony Robinson, who played Baldrick in Blackadder, also joined the fray, accusing Gove of ‘slagging off teachers’.

This looks and sounds like a debate about the past – but actually, its main drivers are contemporary conflicts over cultural values and political opinions.

Hunt claims Gove is using history for political ends. No doubt he is right. However, Hunt himself, and other Labour-supporting critics of Gove, fail to acknowledge their own complicity in the politicisation of the current debate on the meaning of the First World War. When they depict Gove’s attack on media cynicism about the war as just another example of him ‘slagging off teachers’, what they’re really doing is continuing today’s education debate under the guise of talking about the past.

Of course, it is entirely legitimate to have a row about the causes and meaning of an historical event. So much of what has been said about the First World War remains contentious. There is little agreement among historians about the historical processes that caused the outbreak of this war. The allocation of responsibility for the war is still a source of dispute, and there is also great controversy over the motives of the various participants in the war.

The problem today is not that there is a row about the Great War, but rather that those taking part in this row appear to have little real interest in the genuine historical experience of the war. What they are principally interested in is drawing ‘lessons’ for today. This is a project better suited to the moral entrepreneur than the historian.

Moral entrepreneurs inhabit a world full of historical caricatures, where moralising displaces the quest for intellectual clarity about history and the forces that shaped it. That is why we need to take a step back and explore the Great War as an historical event that needs to be understood in the context of its own time. Otherwise we are in danger of confusing the present with the past, and losing an opportunity to understand what is unique about our own world.

This is why I was pleased to hear that spiked’s editor Brendan O’Neill is commissioning a series of major essays on the First World War for this centenary year. The first, by me, will be published on spiked tomorrow, and will ask why we only seem capable of seeing the war as little more than incomprehensible slaughter.

Frank Furedi’s First World War: Still No End in Sight is published by Bloomsbury on 30 January. Visit his website here.