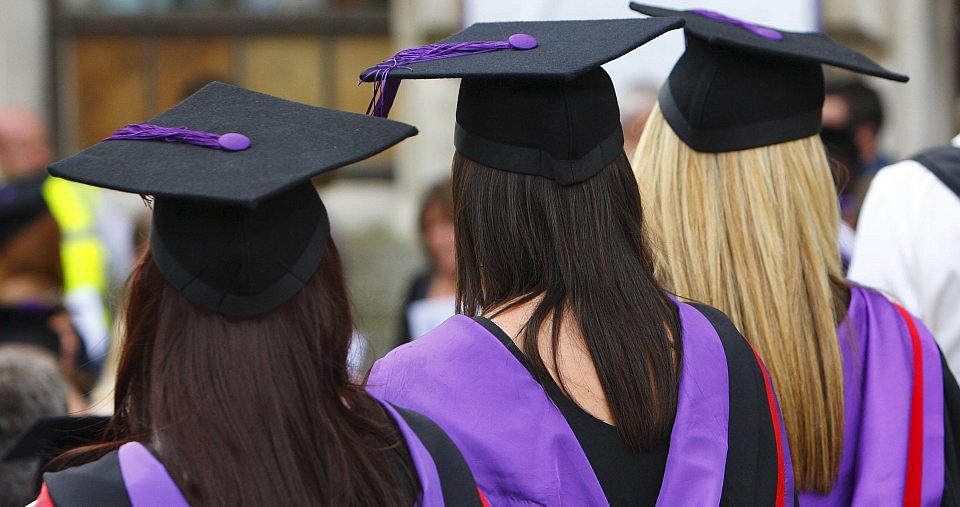 Academic writing, especially when it uses complex rhetoric to hide a lack of substance, can often seem deliberately impenetrable. But in my experience, it’s rare even for universities to produce material that says one thing and means precisely the opposite. But that’s exactly what the codes of practice on freedom of speech adopted in English and Welsh universities are doing. These codes set out the conditions with which students organising meetings or demonstrations must comply. They determine the limits to free speech in universities.

Free-speech codes emerged after the 1986 Education Act, which required university managers to ‘take such steps as are reasonably practicable to ensure that freedom of speech within the law is secured’. Although this may have seemed relatively straightforward in 1986, since then codes of practice have expanded to incorporate successive acts of parliament, each of which has added a further layer of restriction upon what can be said on campus. The University of Birmingham’s code of practice on freedom of speech on campus is now nine pages long and lists 13 examples of legislation passed since 1986 that may ‘within the law’ impinge upon freedom of speech. These include the Terrorism Act (2000), the Criminal Justice Act (2003) and the Equality Act (2010).

These laws have chipped away at everyone’s right to free speech. A particular problem in universities is the tendency for legal requirements to be over-interpreted. Bolton University, for example, details topics that might be considered controversial and ‘give rise to a reasonable apprehension that disruption or disorder may occur’. The list includes animal experimentation, immigration, current or recent wars, and abortion – in other words, many of the things students with even a vague interest in the world around them might want to discuss. Students organising meetings or inviting outside speakers to discuss any of these topics must apply for permission from the students’ union, which may then accept or decline the request, or refer the matter to the university secretary. I expect these bureaucratic procedures dissuade most students from organising meetings on anything other than the most banal topics.

The legislation that has had the biggest impact upon free speech on campus is the Equality Act 2010, which offers people legal protection ‘against direct and indirect discrimination, harassment and victimisation’. As the code of practice from the University of Exeter shows, statements stressing the importance of freedom of speech are now immediately followed by declarations of the need to guard against speech that might be deemed offensive. Again, we see how the law is over-interpreted at Exeter: ‘While there is no legal prohibition on offending others, the university nevertheless believes that discussion that is open and honest can take place only if offensive or provocative action and language is avoided. Students, staff, governors, the students’ guild and visiting speakers are therefore required to demonstrate sensitivity to the diversity of the university community and to show others respect.’

Exeter University, like many others, uses the Equality Act to reinterpret freedom of speech as meaning the freedom not to be offended. As Greg Lukianoff puts it in Unlearning Liberty: Campus Censorship and the End of American Debate: ‘By following a “sensitivity for everyone” as opposed to a “free speech for everyone” model, you create the risk that nobody will be allowed to say anything interesting at all.’

The desire to protect sensitive students from offence normalises the need among all students for formal consent to be sought and granted before controversial ideas can be debated. All universities require explicit authorisation for outside speakers to be invited on to campus. The London School of Economics’ code of practice on free speech goes further and requires the university’s conference and events office to screen bookings for all meetings and events from both within and outside the school. London Metropolitan University expects four weeks’ notification of external speakers invited to address students. At the same university, all publicity distributed by students, such as leaflets promoting student clubs or societies, ‘must be approved and stamped (using the official student office stamp) by the student office’.

This need for students to secure formal authorisation before exercising free speech shuts down debate. Asking for permission is patronising and it’s a hassle. Only the most determined students are likely to bother organising meetings and producing publicity when there are so many hoops to jump through. When there’s an expectation that anything controversial will be outlawed, students self-censor. This helps to entrench an intellectually impoverished culture that celebrates the bland and inoffensive. It runs entirely counter to what a university should be: a place where everything can be rigorously debated, where students both sharpen their own arguments and become more tolerant of others through exposure to as wide a range of views as possible.

Free-speech codes of practice place the authority to determine what can be spoken about at university in the hands of a small group of institutional managers who can vent their own prejudices. But it should come as no surprise to students or those working in universities when this same small group of people then uses this power to curtail the speech of students protesting against management decisions. Last week, university managers called police on to campuses in Sussex and Birmingham to prevent protests by the institution’s own students. The University of London has taken out an injunction to prevent students protesting on campus for six months. Defending the right of these students to protest means challenging all restrictions on free speech on campus, even those designed to promote equality and protect sensitive students.