The hysteria over trolls is a classic moral panic 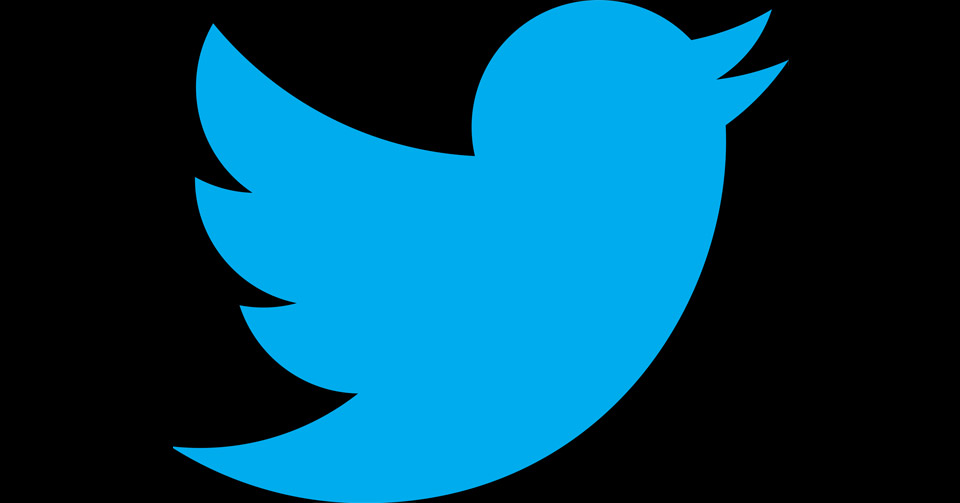 The most remarkable thing about the frenzied national handwringing over Twitter trolls is that anybody is taking it seriously. That people are buying into the harebrained idea that a handful of bedroom-bound blokes who tweet insults at women with one hand while doing God knows what with the other really do pose a threat to womankind, the entire internet, and the social fabric itself. It’s time we referred to this fretting over trolls by its real name: a moral panic, as unfounded in fact and motored by irrational fears as any of the moral panics of the twentieth century, whether over black muggers or mods and rockers.

To understand why virtually the entire British media and significant chunks of the political class have become weirdly obsessed with small numbers of trolls who fire vile insults at women, you could do worse than dip back into the late, great Stanley Cohen’s 1972 book, Folk Devils and Moral Panics. An indispensable guide to the modern era’s malarial-like social scares, which come and go like waves of a fever, Cohen’s book popularised the term ‘moral panic’. A moral panic occurs, he said, when ‘a condition, episode, person or group of persons become defined as a threat to societal values and interests’. A moral crusade, fuelled by ‘media sensationalism’, is then launched against these allegedly threatening ‘deviants’, he said, until they loom large in the public mind as ‘folk devils’ whose behaviour poses a threat to public safety or moral norms. In the past, Teddy Boys, football hooligans and drug-taking yoof were elevated to the status of folk devils; today, it’s internet trolls.

Cohen took the clash between mods and rockers in Clacton-on-Sea in 1964 as his case study. He was intrigued at how a small-scale run-in between culturally opposed youths became the subject of mass-media moralising and political condemnation. He examined the excitable language used by the media to describe these fairly mild fisticuffs: ‘orgy’, ‘riot’, ‘siege’, ‘screaming mob’. There was a disconnect, he noted, between the reality of small numbers of youngsters having a bust-up and the media’s depiction of a mass and threatening violent event. And so it is with trolls today. A sober analysis would reveal that threat-making trolls are a rare and pathetic breed, often teenagers or students, sometimes still ensconced in the parental home; yet the media tell us they have womankind ‘under siege’, are exercising a ‘reign of terror’, are ‘killing the internet’, and, like those old mods and rockers, are a ‘mob’.

Cohen referred to the media’s unhinged blowing-up of small numbers of deviant folk into fabric-tearing folk devils as ‘deviation amplification’. There’s been tonnes of that in the handwringing over internet trolls, both in the broadsheets’ editorialising about how these trolls ‘silence women’ (in which case, why can’t I turn on my TV without seeing a female journalist complaining about having been trolled?) and in the tabloids’ naming-and-shaming of the evil insult-makers.

Cohen said that once a folk devil has been fingered as a source of social and moral rot, it isn’t long before the experts are out in force to pontificate about this new deviant sickness at the heart of society and to suggest some social remedies for it, normally some variant of the ‘control culture’, as Cohen called it. ‘Socially accredited experts pronounce their diagnoses and solutions’, he said. And then, he said, the ‘moral barricades’ – that is, the allegedly flimsy barrier between these devilish deviants and the decent society they long to pollute – come to be ‘manned by editors, bishops, politicians and other right-thinking people’.

Could there be a better description of the hysteria over trolls? Here, too, there’s been ample ‘deviation amplification’, as sad, isolated individuals are turned into a national threat who have the internet, women and respectability under ‘siege’. Here, too, media sensationalism has fuelled the skewed idea that trolling is a mass and dangerous phenomenon, rather than just streams of words in a virtual forum. And here, too, ‘moral barricades’ have been erected by ‘right-thinking people’, as a way of self-consciously demarcating themselves – who are ‘nice’, in the words of one of the female journalists who partook in a Twitter boycott on 4 August – from the deviant trolling mob.

There’s a myth that only Tory women with blue rinses and the Daily Mail do moral panics, usually against some immigrant community or gruff-talking chavs. Yet as we’ve seen over the past week, trendier campaigners of a feministic hue are just as adept at turning tiny numbers of deviants into the subject of national fury and censorious policymaking. The hysteria over internet trolls conforms brilliantly to Cohen’s definition of a moral panic. Which is not to say it’s a non-existent problem; of course it exists, just as there really were some black muggers in the 1980s and football hooligans who attacked rival fans in the 1970s. But it’s the transformation of such relatively small-scale problems that could be dealt with discretely and locally into theatrical national dramas about deviants vs ‘nice’ folk that is mad, bad and dangerous, since this nurtures both irrational fears and authoritarian solutions. We’re already seeing this in the moral panic over trolls: new rules for engaging with Twitter and the use of anti-harassment legislation to arrest in dawn raids, and sometimes imprison, people whose only crime was to be insulting online.

Those of us who consider ourselves humanist ought to respond to deviant behaviour, not by turning its practitioners into folk devils we can all fear and sneer at, but by seeking to explain what might lie behind such behaviour. And it seems to me that internet trolling, particularly the vile sexist stuff, is an unwitting by-product of the cultivation in recent years of a stringently emotionally correct society.

Ours is a weird era, where on the one hand we are encouraged to let it all hang out and reveal our innermost feelings, but on the other we find our thoughts being more tightly policed and circumscribed. There’s a phenomenal amount of intolerance towards certain opinions today, towards un-PC ways of thinking and talking in relation to all sorts of issues – from multiculturalism to climate change – but most strikingly in relation to the relationship between the sexes. Witness new workplace codes forbidding men from calling women ‘love’; or school initiatives designed to educate young men out of being too masculine; or the shoving of lads’ mags into modesty bags; or the way anyone who raises any questions whatsoever about the redefinition of rape is branded a ‘rape apologist’. In response to such linguistic stricture, such moral straitjacketing, some men, usually sad fucks, are going to seek out a space in which they can let their id go crazy and scream out certain words or thoughts – ‘cow!’, ‘slut!’, ‘rape!’, whatever. The emotional slovenliness of the trolls is in direct proportion to the suffocating emotional correctness of society at large.

Which means that, ironically, the transformation of these trolls into super-villains whose speech and antics must be more thoroughly policed is likely only to make things worse, encouraging yet more infantile word-assaults against what some of them feel to be the stifling strictures of our age. But then Cohen pointed this out too – the fact that ‘societal reaction may in fact increase rather than decrease or keep in check the amount of deviance’.