A judicial coup d’etat in Britain

In a democracy, parliament, not the judiciary, must have the last word on policy. 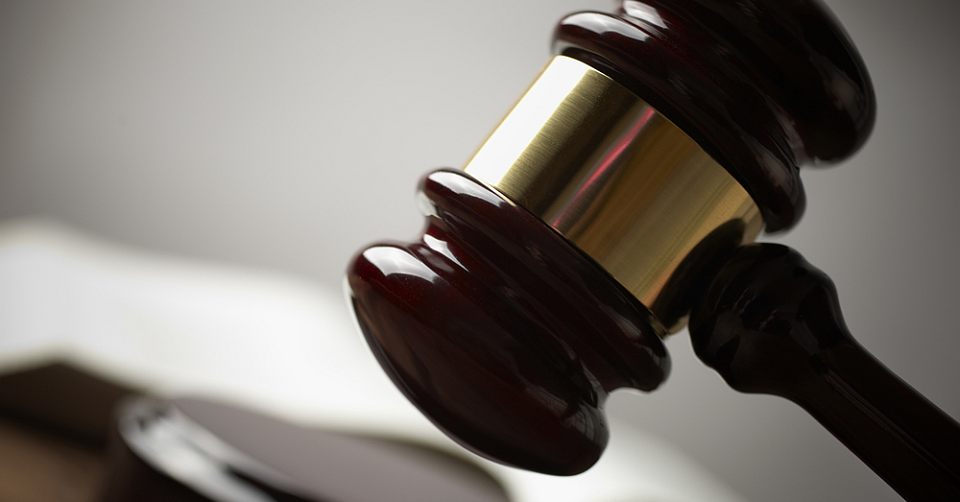 This week has been an important one for welfare benefit reform in the UK. Which is strange, given that the House of Commons is in recess and the Welfare Reform Act received royal assent in March 2012.

The reason for this is that, having been unable to prevent the Welfare Reform Act from clearing its democratic hurdles, a number of campaigners and their lawyers have been busy seeking to hinder the act’s implementation by undemocratic means: an appeal to the judiciary. In addition to Tuesday’s failed judicial reviews against the bedroom tax, other legal challenges against the benefit cap, whereby no household may receive more than £500 of benefits each week, are currently working their way through the corridors of the Royal Courts of Justice.

The problem of judicial involvement is not limited to government policy on welfare benefits. On Monday, the High Court gave the trade union Unison permission to challenge government policy that now requires applicants to pay fees before issuing claims in the Employment Tribunal. In fact, since the failed legal challenge to the coalition budget in June 2010, the government has faced a succession of judicial challenges to its policies. Local authorities have also faced regular judicial reviews on policy issues, particularly on budget cuts.

Most of these judicial challenges fail, but some succeed, such as the Burnip case where a different aspect of the government’s housing benefit policy was declared unlawful by the Court of Appeal in 2012. However, focusing on whether the claimants win or lose misses the point. And that point is: individuals and organisations are challenging policies in the courts that have been made by our elected representatives in central and local government.

More chilling are dicta from the House of Lords in another welfare benefit case (Carson, 2005), which assert how the courts will set limits on the extent of parliament’s discretion: ‘The essential question for the court is whether the alleged discrimination… can withstand scrutiny.’ Unless the answer is plain, ‘the court’s scrutiny may best be directed at considering whether the differentiation has a legitimate aim and whether the means chosen to achieve the aim is appropriate and not disproportionate in its adverse impact’.

These words make clear that it is not for parliament to decide if a policy has a legitimate aim. Rather, it is the courts which have the final say on both the aim and the means of achieving it. If judges find the aim illegitimate, or the means disproportionate, then they can declare a policy unlawful.

Lord Justice Laws noted that there would be some cases ‘where the courts will have a clarion voice’ to act. ‘Act’, that is, against a policy determined by an elected government. The expression ‘clarion voice’ is interesting at a time when some commentators are apt to show their contempt for democracy by referring to ‘dog-whistle politics’. It betrays a vision of a judicially managed democracy where wise and sensible judges have the final word on contentious policies, and of a democracy where the electorate and their elected representatives cannot be trusted.

The relationship between parliament and the judiciary has been transformed over the past few years. A concern about the relationship between the legislature and judiciary can be traced back to Montesquieu, whose The Spirit of the Laws (1748) gave rise to the notion of a separation of powers. He argued that it was important for the legislature, executive and judiciary to be distinct. But in Montesquieu’s time, the laws that judges administered did not give judges the powers they now exercise. He famously referred to the judiciary’s hallmark as strictly and impartially applying rules: ‘Judges are no more than the mouth that pronounces the words of the law, mere passive beings, incapable of moderating either [law’s] force or rigour.’

Montesquieu’s ideas were developed by Albert Dicey. His Introduction to the Study of The Law of the Constitution (1885) was the touchstone of British constitutionalism for over a hundred years. Dicey observed that ‘there is no power which, under the English constitution, can come into rivalry with the legislative sovereignty of parliament’. Dicey was clear that a balanced constitution required the legislature to be sovereign over the judiciary. And it is this fundamental principle of democracy, which makes the electorate sovereign through parliament, which is now being challenged.

In the bedroom-tax cases, Lord Justice Laws referred to the changing relationship between parliament and the judiciary. He noted how ‘much of our modern law, judge-made and statutory, makes increasing demands on public decision-makers in the name of liberal values: the protection of minorities, equality of treatment, non-discrimination, and the quietus of old prejudices’. The implications of this statement, particularly the words ‘discrimination’ and ‘prejudice’, need to be considered carefully. ‘Discrimination’ in its broadest sense merely means favouring some over others; discrimination is a natural consequence of policymaking. All policies discriminate against some and in favour of others. And on what basis should the judiciary decide what is an ‘old prejudice’? One person’s old prejudice is likely to be another’s common sense.

It is starting to irritate the government that contentious policy decisions, passed by parliament, are being regularly challenged in the courts. As prime minister David Cameron recently pointed out, in 1998 there were 4,500 applications for judicial review, a number that almost tripled in a decade. The former lord chancellor Ken Clarke warned that the increasing use of judicial review was leading judges to make increasingly politicised interventions. Downing Street officials said it was impossible for ministers or No. 10 to hold a discussion on any issue without some warning that it was likely to be ‘JRed’ (that is, submitted for judicial review).

The judges are not to be blamed for this current state of affairs. As befits their constitutional position, they apply the laws parliament gives them, or, if necessary, that parliament takes away from them. Most of the challenges to legislation are brought by claimants relying on the Human Rights Act 1998, which requires judges to apply the European Convention on Human Rights, and the Equality Act 2010. These are both statutes with non-discrimination provisions that can be used to question and quash policies.

In the name of democracy, parliament needs to reassert its sovereignty by repealing all those powers – such as in the Human Rights Act and the Equality Act – that give judges the power to trump legislation. Reforms of this kind would give the electorate a clarion voice.