Why we should feel heartened by human ingenuity 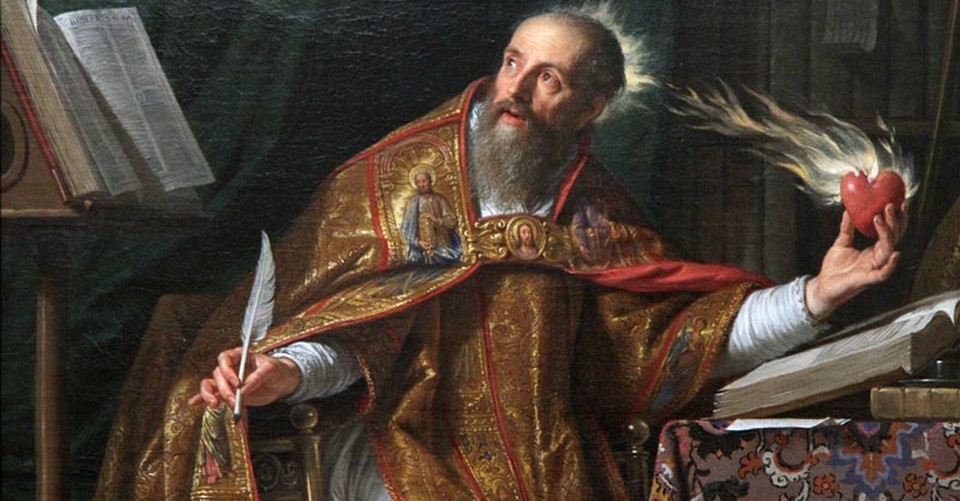 How’s this for heartening: the number of people in Europe dying from heart disease has more than halved since the 1980s. Halved. In almost every EU country there has been a ‘dramatic drop’ in death by cardiovascular disease, said a study published last week in the European Heart Journal. Among both women and men (yes, even among blokes, those apparently health-unaware ticking timebombs of physical malaise), and among every age group, including the over-65s, there has been a ‘large and significant decrease in death rates from heart disease’, said the study. If anything deserves a ‘Wow’, it’s these findings.

In a nutshell: in the space of one generation, in the time it took for Madonna to go from singing ‘Holiday’ to adopting black babies from Africa, mankind has won some massive, tide-turning battles in the war on heart disease. Which is really a war on nature, of course – on capricious nature’s failure to provide us with hearts that can withstand all the crap we throw at them, from physical exertion to fatty foods to emotional stress.

Even in the US, which some Europeans have a sniffy tendency to look upon as a land of elephantine eating habits and corresponding bodily rot, heart disease is in retreat from humanity’s scalpel-waving charge: there’s been ‘a substantial, persistent and remarkable decline in deaths from heart disease’ in the US, as one study puts it. In every year since 1968, heart-disease death rates in the US have fallen. In 2012, around 600,000 Americans died from heart disease; sad, yes – but if the death rate had remained at its 1968 levels, closer to 1.5million would have died.

Mankind’s creeping victory over heart disease is, ultimately, a story of targeted human endeavour, of scientific and technological discoveries conspiring to do away with one of the major ailments that prevents people from living full, long lives. Anti-smoking moral entrepreneurs, adept at hogging the headlines, insist heart-disease death rates are falling because people are giving up cigarettes. In truth, it’s a combination of medical and technological breakthroughs – from the development of various heart-fortifying drugs to the invention of machines that keep pumping blood around the body during surgery on the heart – that has led to such a dramatic diminution in heart suffering. Consider heart bypass surgery, developed in the 1960s, where veins from one part of a person’s body are grafted on to his sick heart in order to ‘bypass’ its narrowed veins. ‘Bypass’ – I love that word, for this intricate surgery, like all human technological endeavour, is really a bypassing of nature and its whims and idiocies.

And yet, last week’s revelation about a generational plummeting in heart-disease death rates in Europe was not greeted as a victory for man over sickness. In fact you’ll be hard-pressed to find any substantial coverage of it. Go to Google News and put in the words heart and disease. You’ll see links to articles from the past few days about how painkillers allegedly cause heart disease; about how post-traumatic stress disorder is leading to an explosion in heart disease; about how being ‘just FOUR POUNDS overweight can increase your risk of heart disease’. It’s only further down that you’ll see a link to a Huffington Post article with the headline ‘Heart Disease Rates Halved Since 1980s’. And no one even reads the Huffington Post.

So we have an extraordinary situation where a report revealing humanity’s inspired reversing of the rot that afflicts many a human heart is dwarfed by familiar scaremongering about heart disease. There are two reasons for this seeming incapacity to cheer the shrinking of heart-disease deaths. The first is that modern-day moral crusaders can never admit they’ve won. They can never openly say that the object of their fury – whether it’s disease, malnutrition or child destitution – is finally being consigned to the dustbin of history. For to do so would rob them of their raison d’être, which is to moralise at the masses. So it was that last week’s press release about the ‘dramatic drop’ in heart-disease deaths actually contained its own expert warnings against ‘complacency’, since heart disease is still ‘the No.1 killer in much of Europe’. Yes, it is – but only because over the past 100 years mankind has all but slain the diseases that once held that grisly title, most notably tuberculosis and pneumonia.

The second, more important reason why revelations about the halving of heart-disease deaths passed almost unnoticed is because ours is an era that isn’t well disposed to stories of human ingenuity. Ours is an era in which very few mull over what one Renaissance scholar called ‘the dignity and excellence of man’, and very many view human beings as toxic, polluting, destructive creatures, adept at ruining both their own lives and the world around them. We’re far more comfortable with the image of human beings as fat destroyers of their own hearts with junk than as enlightened, reasoned warriors against disease, natural limits, and all the other things that have the temerity to try to hold us back.

spiked is all about battling against the misanthropy of our times, and reminding people of the many wonders unleashed by human beings. No, this isn’t a ‘good news’ initiative, like those happy-clappy folk who say News at Ten should lead with a story about a woman setting up a kitten sanctuary, or whatever, rather than with Syria or recession. There are still massive problems in our world, and spiked tackles them head-on. But the biggest problem we face today, in this technologically buzzing but morally defeatist young millennium, is the dearth of faith in humankind itself, the treatment of man as a rampaging bovine creature rather than as what he is: the only conscious force on this planet, who has more than demonstrated his capacity to extend and improve human existence and to tame his wild, unforgiving surroundings.

For millennia, long before the dawn of science, human communities were in awe of the heart. They knew there was something beating in the chest, and that if it stopped beating, we died. The heart came to symbolise everything vital and urgent about human beings; it was seen as the source of virtue, love, bravery. How fitting that today, when such human values are held in profoundly low esteem, the heart is now more likely to be depicted as a kind of fleshy grenade, liable to explode at any moment under pressure from an individual’s own thoughtless behaviour. In truth, the human heart is stronger than ever, thanks to the work of human brains and hands – and just imagine what we could do against social pathologies as well as physical ones if we put our minds to it, and our hearts were in it.