spiked’s groundbreaking project is closing. But the fight goes on! 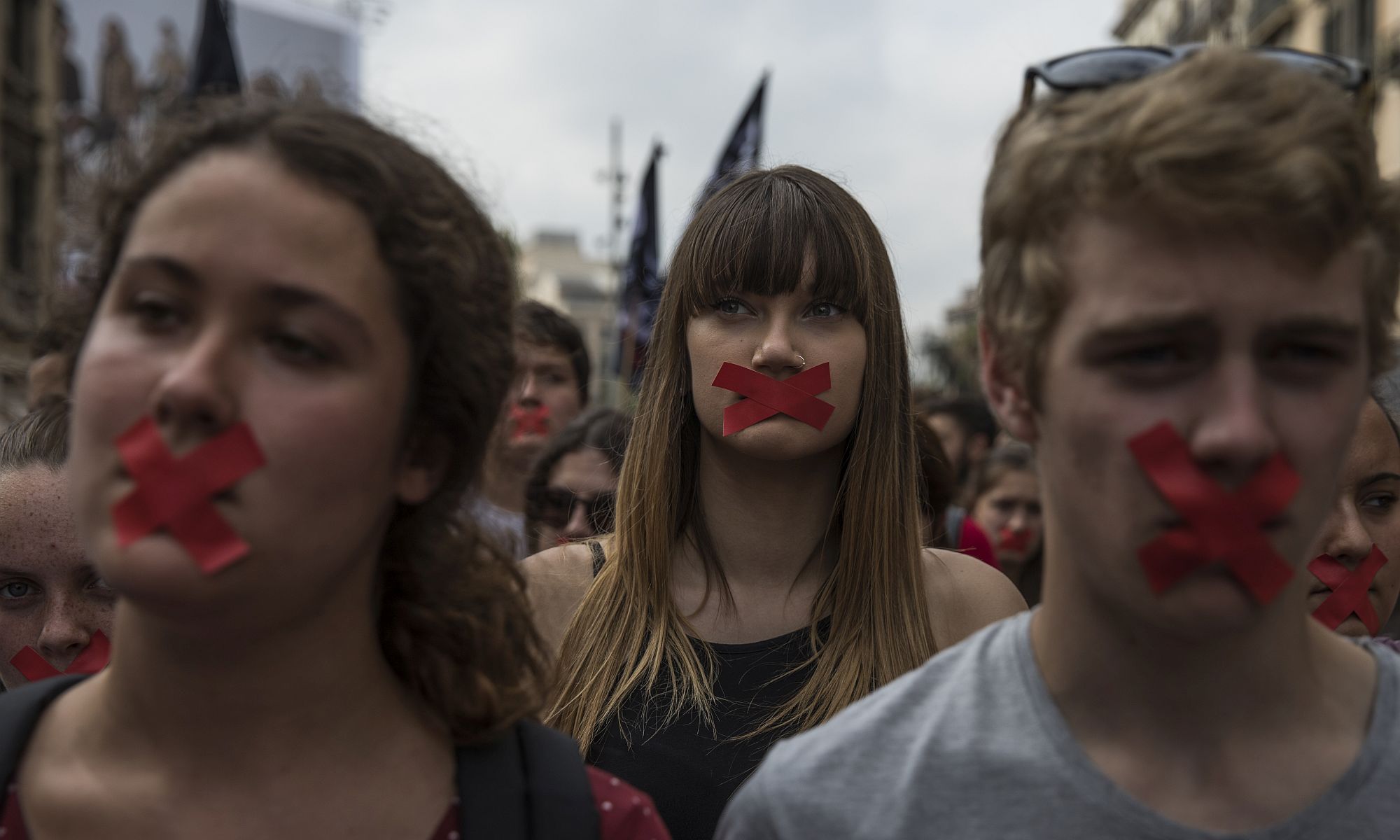 In the fight against campus censorship in the UK, spiked’s Free Speech University Rankings has been a game-changer.

Before we launched the FSUR in 2015, as the UK’s first-ever annual analysis of campus censorship, many people in politics and the media were blissfully unaware of what was happening to free speech on campus, and the students fighting against censorship were badly in need of some backup.

Today, the issue is barely out of the headlines, politicians have launched inquiries, made speeches and issued guidance to try to tackle the problem, and students have scored real, lasting victories against campus bans. We at spiked are proud of the role that we, and the FSUR, have played in this.

And it is with that pride, and some regret, that we announce we are closing the FSUR to focus our freedom-fighting efforts on other projects.

We have achieved a lot over the past four years, with little more than a devoted team of volunteers and the support of the Joseph Rowntree Reform Trust, who backed us from day one. We have made national and international headlines (see our clippings at the bottom of the page); we have presented our evidence to parliament (see below); we have raised the ire of all the right people within universities and students’ unions.

But most importantly, we have done our bit to help students fight censorship on their campuses – to challenge the illiberal policies that stifle intellectual inquiry and hold students in contempt.

While the government has moved to meddle in universities’ affairs, to try to force them to uphold free speech, we have always argued that the fight for free speech must be fought from the bottom up. And that is precisely what we have seen begin to happen in recent years.

Students have set up free-speech societies, launched free-speech magazines, and won referendums to overturn long-running campus bans. (Getting to meet so many of these students, at panels across the country as well as at our national conference in 2016, has been a real highlight of these past few years.)

There is, today, an opposition to censorship on campus that felt absent just a few years ago. Campaigners, students and academics have forced the issue, and universities and students’ unions have been forced to respond — even if their reflex is to downplay the depth of the problem.

We’re proud of the part we played in helping that opposition to develop, and look forward to seeing it finish what has been started. The Free Speech University Rankings may be over, but the fight for free speech goes on. 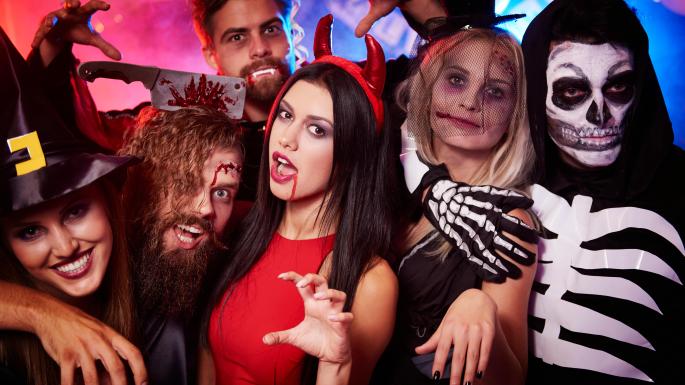 Censorship at almost every university 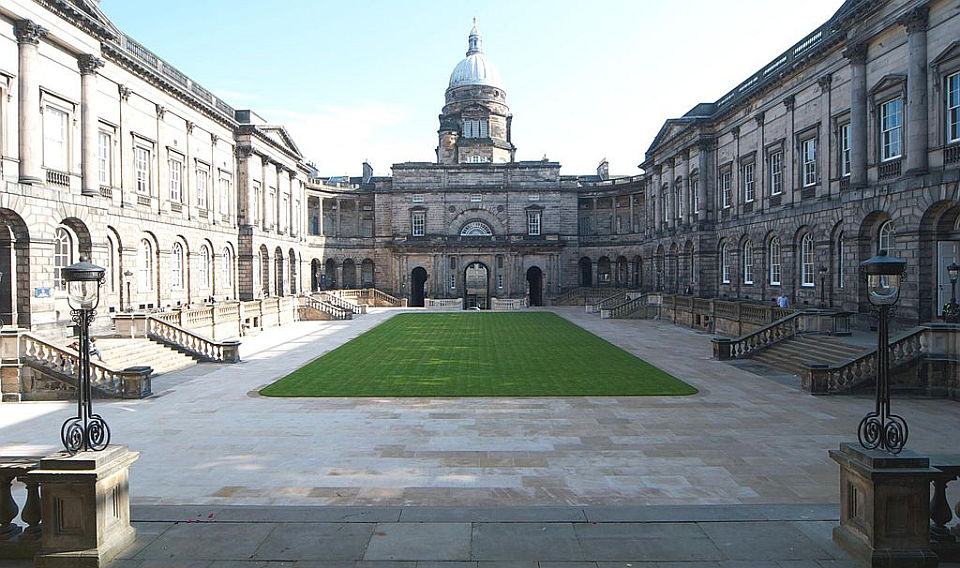 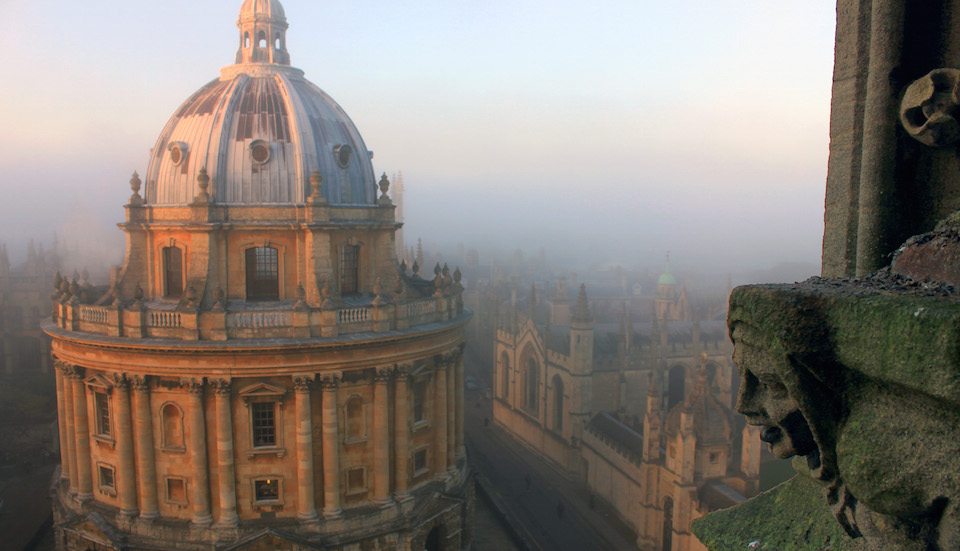 Free speech? Not at UK universities 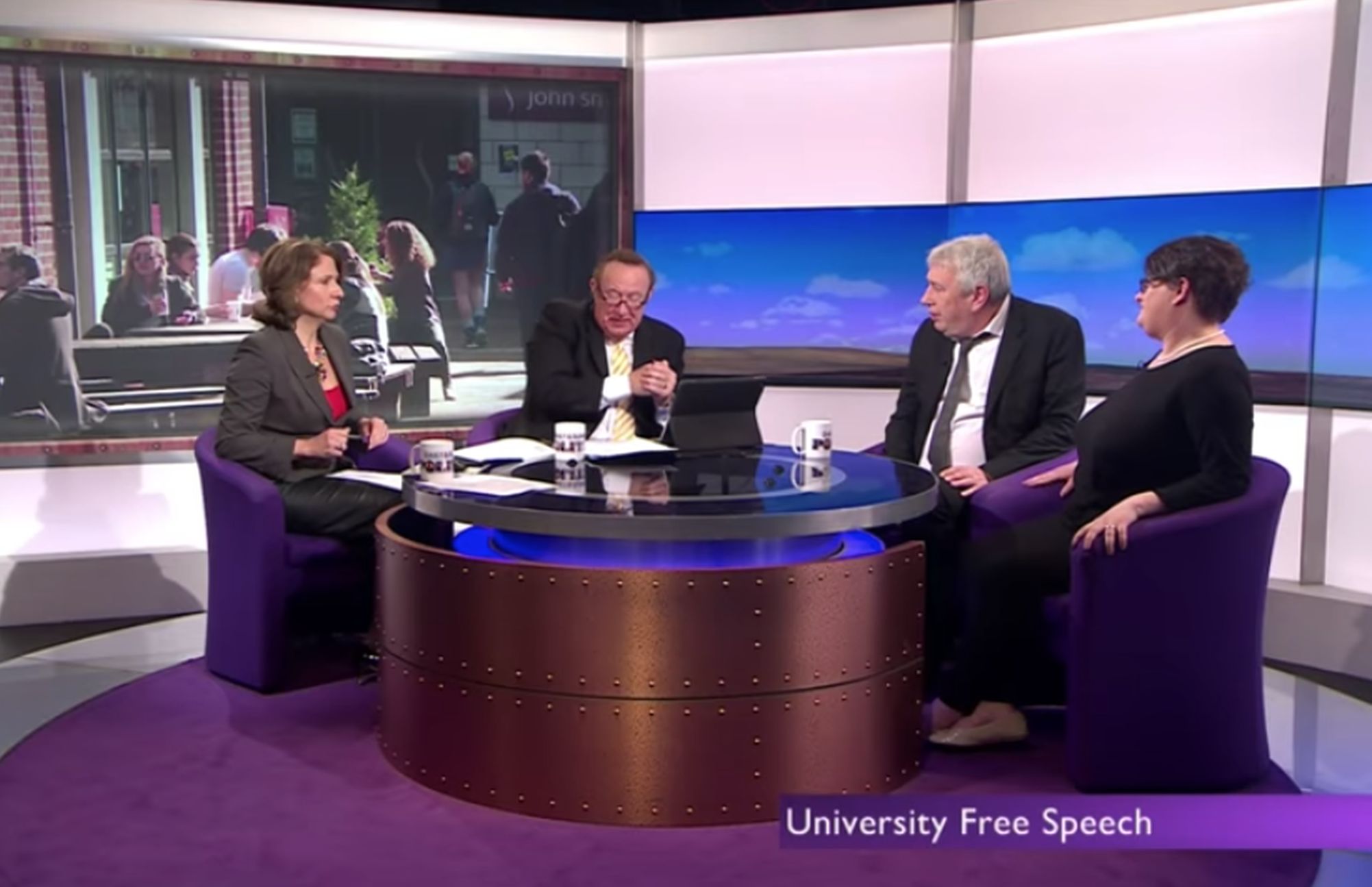 The FSUR on the Daily Politics 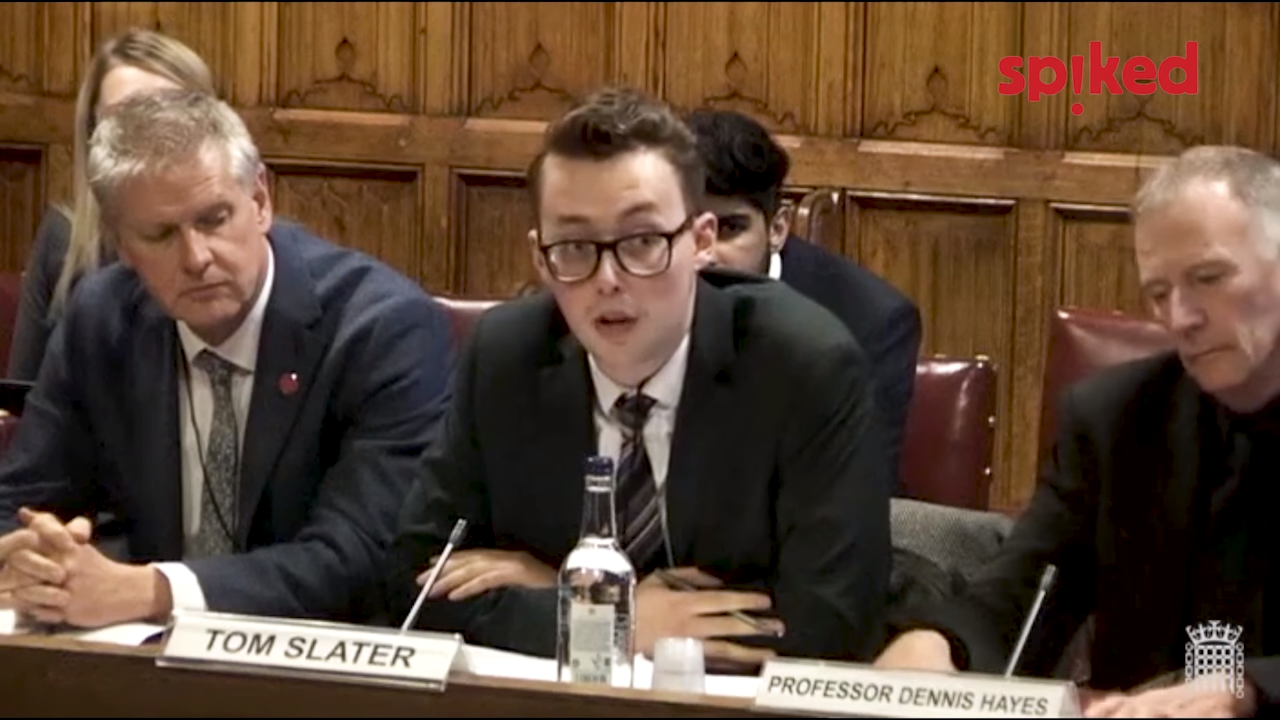 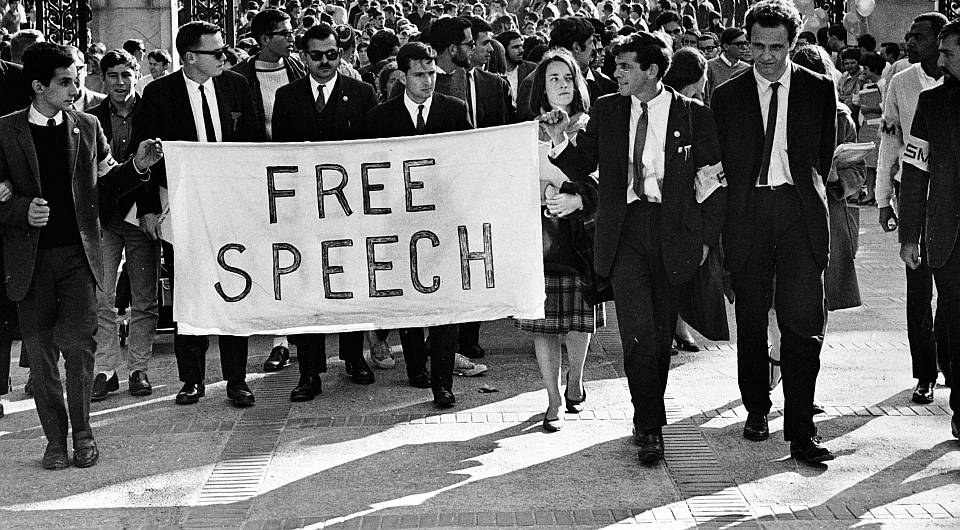 Students must fight for free speech 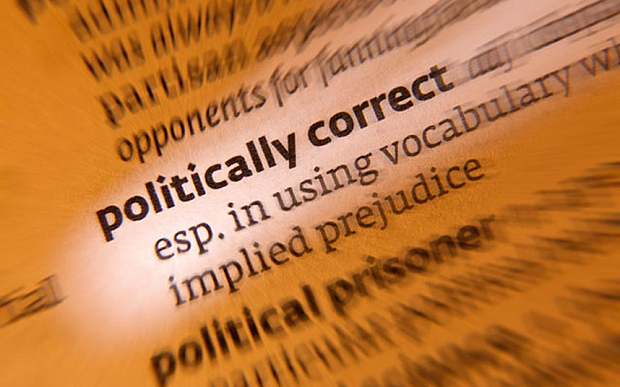 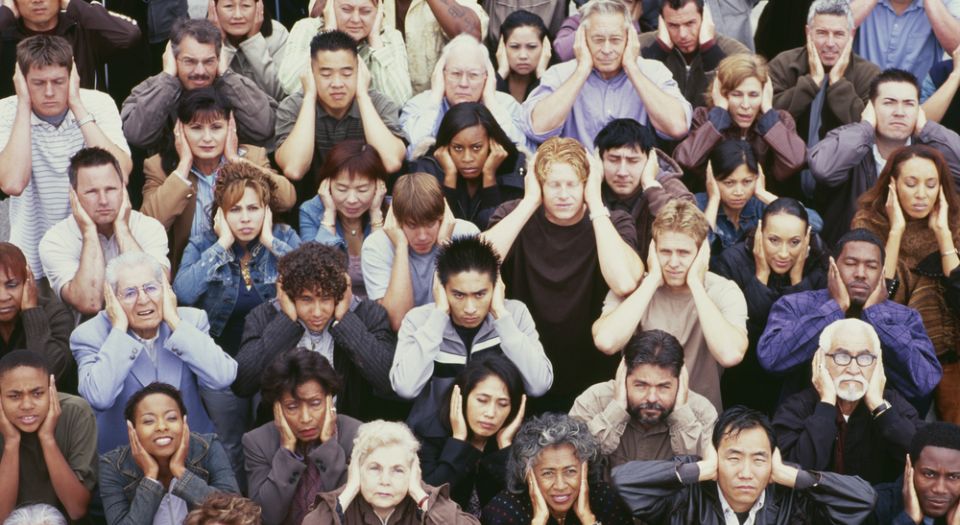 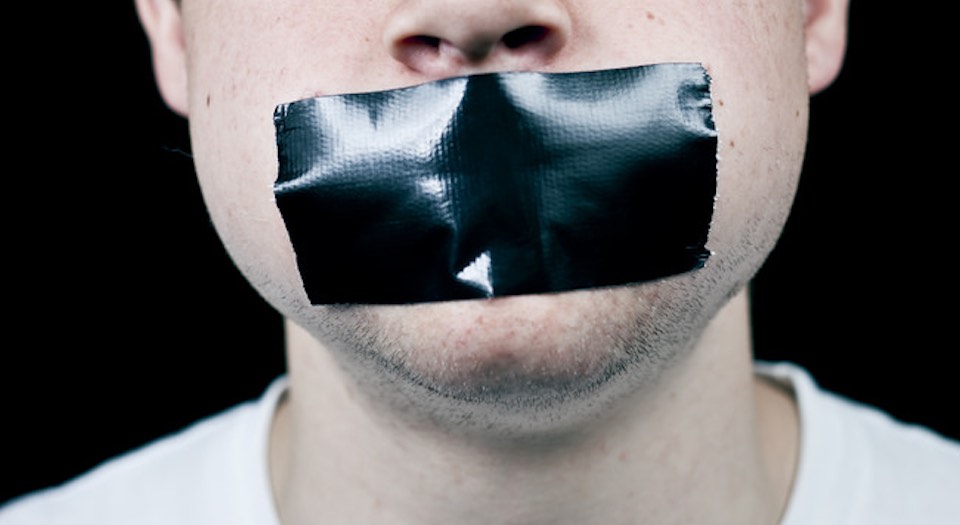 No Platforming is very real 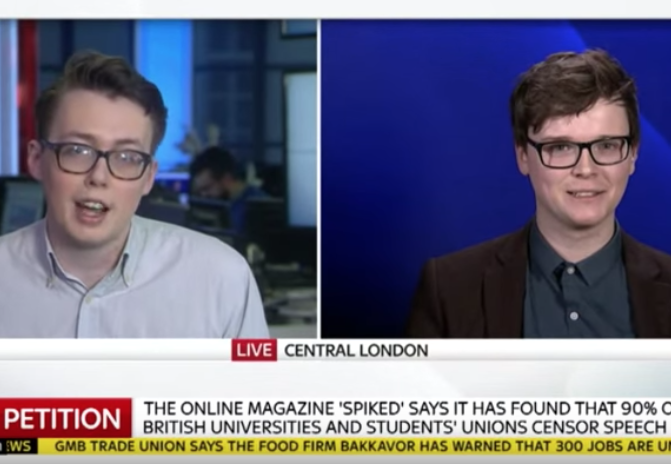 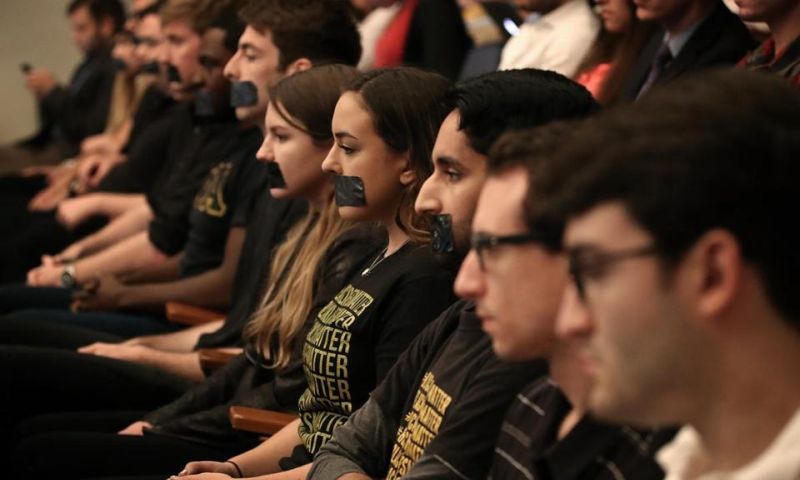 Is your uni stifling speech? 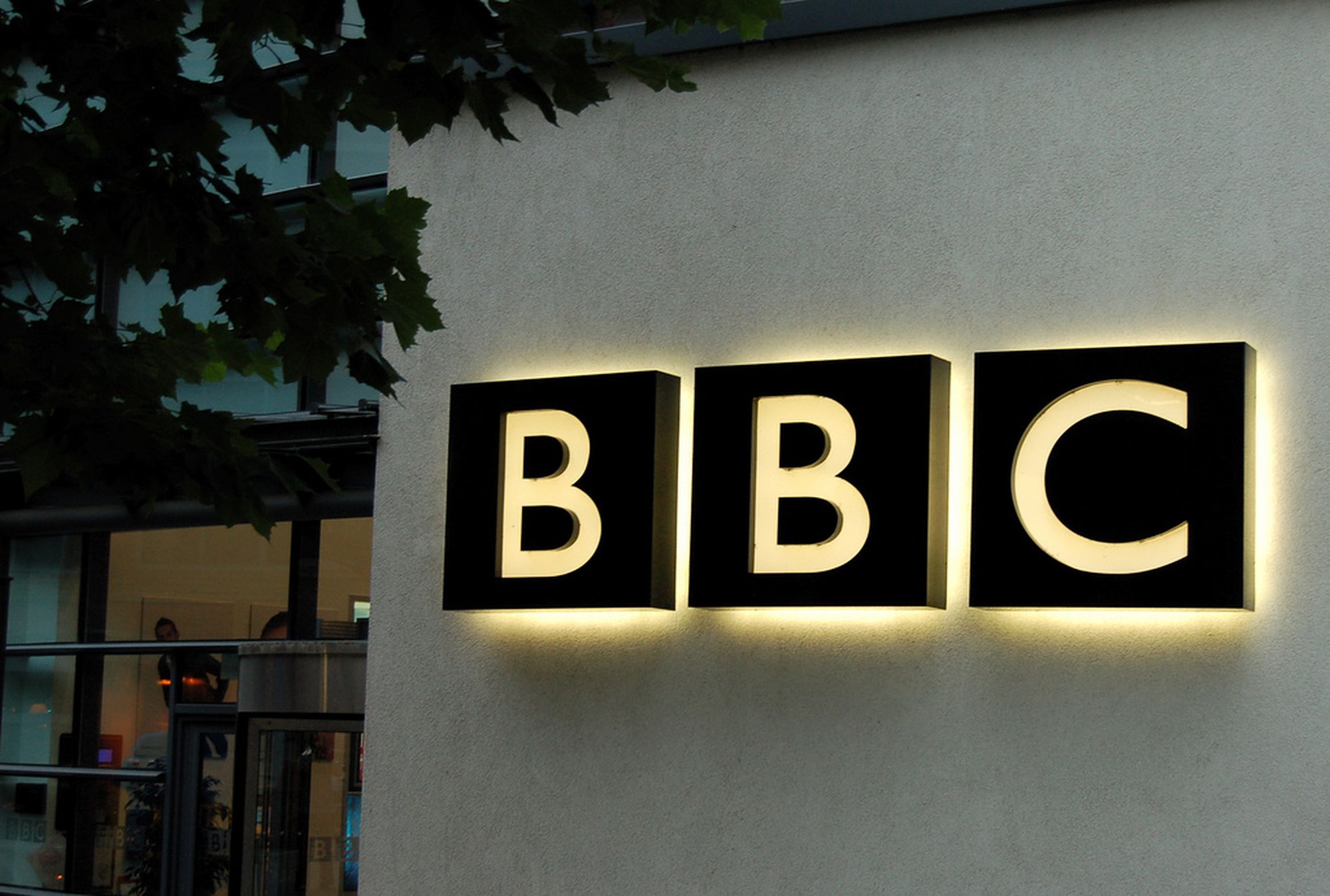 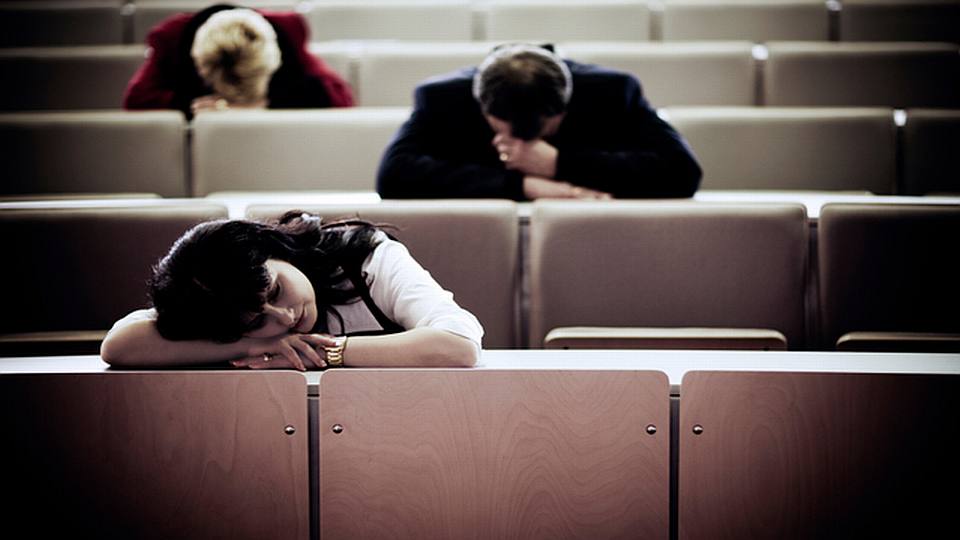 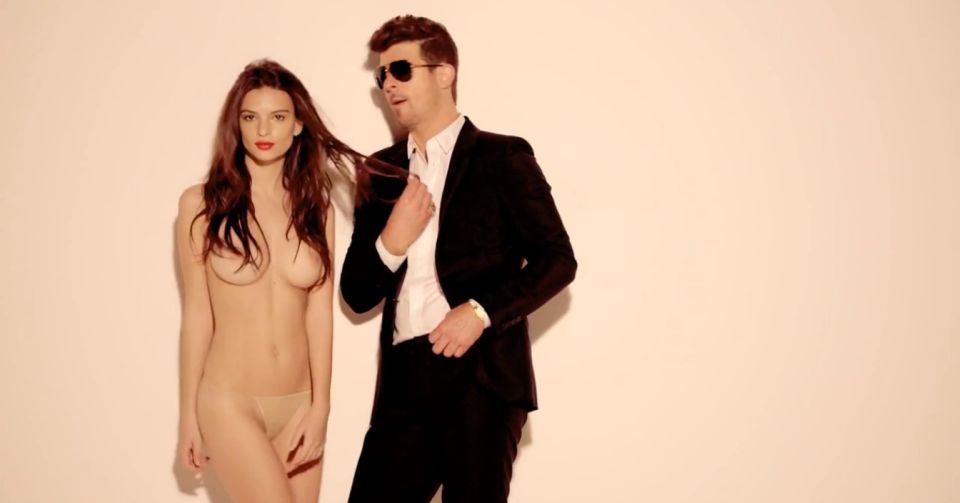