The World Economic Forum is not a globalist conspiracy

The annual Davos gabfest is a glorified PR exercise for our clueless elites. 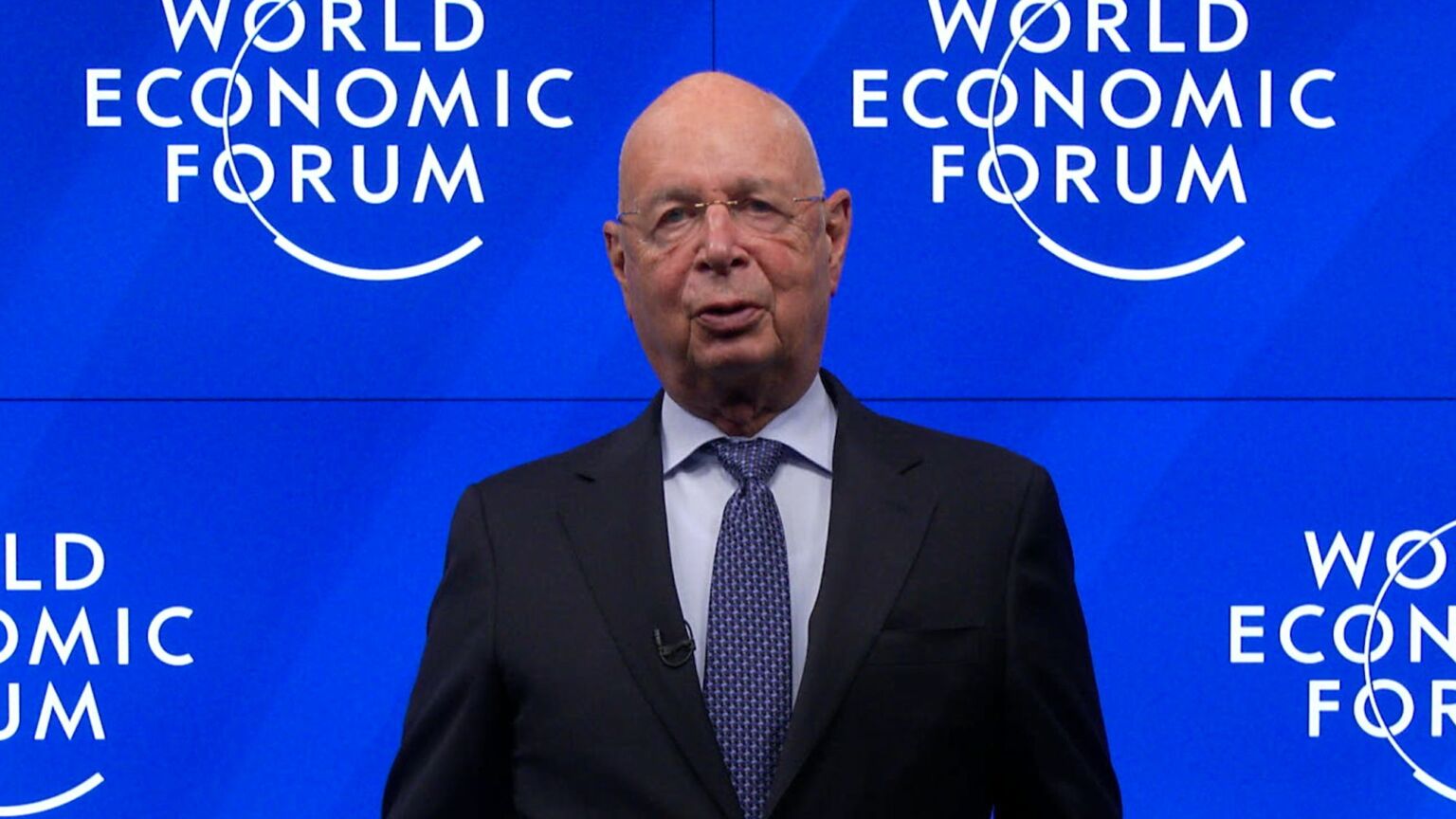 The globalist elites have descended on the Swiss skiing resort of Davos this week for one overriding reason: to be seen to be attending the World Economic Forum.

So much about the WEF’s success comes down to appearances. Over the decades, it has acquired a reputation as the place where the Masters of the Universe gather to decide the future of the world. This is why so many billionaires, politicians and their hangers-on are desperate to let the world know that they too were at Davos. They want to be seen in the same room as the other very important people saying and doing very important things.

Nothing could be further from the truth. The WEF is principally an exercise in public relations, not a place where malevolent businessmen and politicians draw up plans for a new world order.

And it’s been a highly successful PR operation, too. It is worth remembering, given its outsized reputation, that the World Economic Forum is actually a family-run think-tank. Set up in 1971, with start-up capital of just $6,000, it has transformed itself under its founder and permanent chairman, Klaus Schwab, into a $390million-a-year business.

Much of the WEF’s success lies in marketing itself as the place to be for members and would-be members of the global elite. That’s why George Schmitt, the WEF’s head of digital and marketing, has been bragging about the large number of global CEOs attending this year’s forum. It gives the WEF’s customers the sense they are gaining access to powerful people and cutting-edge, consequential ideas. And much of the world’s media have bought into the WEF’s own hype, which is why an otherwise boring think-tank has acquired such extraordinary fame.

The WEF does also serve an ideological function, however. It seeks to provide its globalist clients with a sense of mission.

Indeed, the WEF does play an important role in promoting the globalist worldview, elevating the status of international institutions and devaluing the role of national governments – which it presents as powerless before the forces of the global market. Over the years, it has sought to popularise a form of governance in which decision-makers are insulated from the democratic pressure of national electorates. To this end, it advocates a vision of global ‘public-private cooperation’, in which an international elite, far from the reach of domestic publics, can get on with solving the planet’s problems. As globalists would have it, national politics is pointless and appeals to national sovereignty are futile.

Having dismissed the democratic politics of the nation state, these denationalised global elites still have to give an account of what kind of values and ideals they stand for. This is where the WEF really comes into its own. It provides these denationalised elites with an ideology, a jargon-filled script, consisting of technocracy, identity politics and environmentalism.

This ideology has been advanced most systematically through the WEF’s Great Reset initiative. Launched in June 2020, ostensibly in response to the pandemic, the Great Reset offered an economic-recovery plan that aimed to change the way that people lived and worked. Decarbonisation was presented as the ultimate ambition of the Great Reset.

The Great Reset also offered pride of place to fashionable, identitarian causes. It went so far as to claim that a ‘strong positive correlation exists between LGBT+ inclusion and economic resilience’. Clearly, flying the rainbow flag has come to symbolise the identity of Davos Man. It’s a mark of the WEF’s ideological success that hard-headed corporates throughout the world have eagerly signed up to the holy trinity of hyper-woke identity politics, technocratic social engineering and decarbonisation.

As long as the WEF can perpetuate the illusion that it has something substantial to say, then the globalist elites and their hangers-on will continue to join in its performance of ‘saving the world’ in Davos each year. But this can’t last forever. Soon reality will kick in and expose the ideological emptiness of the WEF’s globalist worldview. Then Mr Schwab and family will have to find some other way to cater to the needs of clueless and gullible plutocrats.