The attempts to erase JK Rowling become more unsettling by the day. 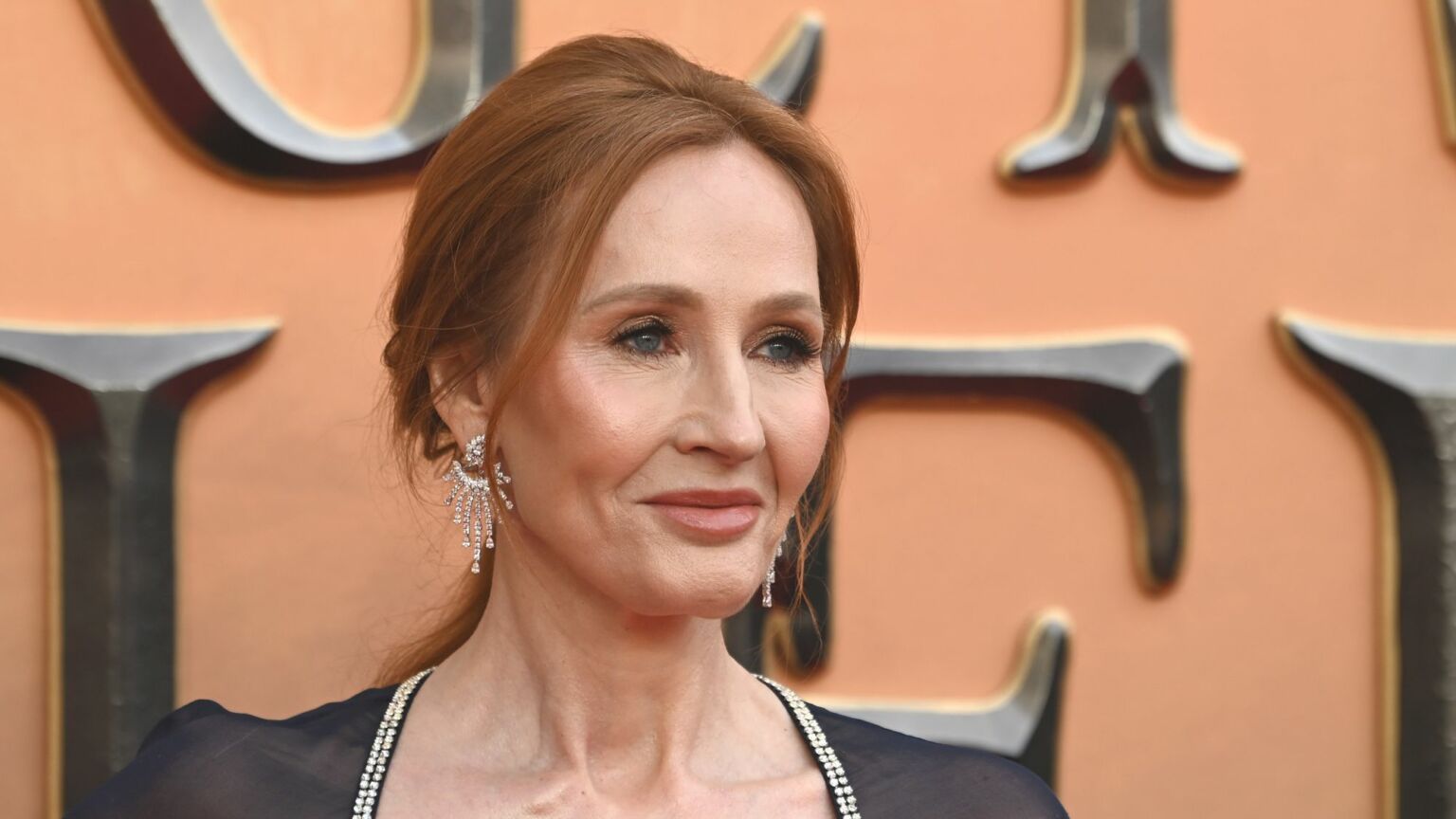 Let’s be honest, JK Rowling is uncancellable. She is too influential, makes too much money and her work is just too popular for those endless nonsensical accusations of ‘transphobia’ to have any real impact on her career. But that hasn’t stopped her enemies from trying to silence her. These days, barely a week goes by without another trans activist raging against Rowling. And their attempts to ‘boycott’ her are getting ever more infantile and disturbing.

Last week, Toronto-based artist Laur Flom went viral on TikTok, thanks to his business which sells second-hand Harry Potter books. His company’s unique selling point is that all of the mentions of Rowling’s name are removed from the Potter books it sells. After expunging her name from the sleeve and from the inside, he rebinds and resells the books online. A single Rowling-free copy will set you back around £140, while a full set of all seven books costs nearly £1,000. You can also send a copy you already own to Flom for it to be ‘de-Rowlinged’, for a similar price.

According to Flom, the aim of this project is primarily ‘to bring light to [Rowling’s] transphobia’, which he says has raised questions about ‘the ethics of consuming her work’.

You might wonder what exactly this attempted erasure is meant to achieve. No one is ever going to forget who wrote the best-selling book series of all time, no matter how much you ‘de-Rowling’ it. Besides, even if you remove Rowling’s name, you are still reading the words that she wrote and enjoying the world that she crafted. She will also enjoy the royalties from any initial sales.

Nevertheless, there is something disturbing about this performative urge to expunge JK Rowling’s name, to seek to purge written references to her and to have her unceremoniously severed from her own artistic creation.

For some trans activists, there is simply no ‘ethical’ way to consume Rowling’s work – or indeed anything related to the Harry Potter franchise. For instance, an upcoming Harry Potter spin-off game, Hogwarts Legacy, has been marred by controversy simply for its association with Rowling, despite the fact she had no creative involvement with it. Following an online backlash, one of the game’s lead voice actors, Sebastian Croft, felt the need to declare that ‘trans women are women and trans men are men’, in order to distance himself from Rowling’s supposedly problematic views.

One pop-culture website asks the question: ‘Is it possible to enjoy Hogwarts Legacy if you’re not a fan of JK Rowling?’ It suggests that if Harry Potter fans absolutely must play this new game, they can ‘mitigate JK Rowling’s negative impact’ by buying it second-hand and not posting about it online. In other words, you can play Hogwarts Legacy, so long as you understand that you’re supposed to feel ashamed about it.

What we’re witnessing here is a severe bout of Rowlingphobia. The Harry Potter author has been turned into a kind of moral leper – someone best avoided or not acknowledged in public at all. And all because she has had the temerity to stand up for women’s rights and for the reality of biological sex. Trans activists may have signally failed to erase or cancel her, but that doesn’t make their attempts any less unsettling.