The Tories’ shameful attack on workers

The Strikes Bill will ride roughshod over the right to strike. 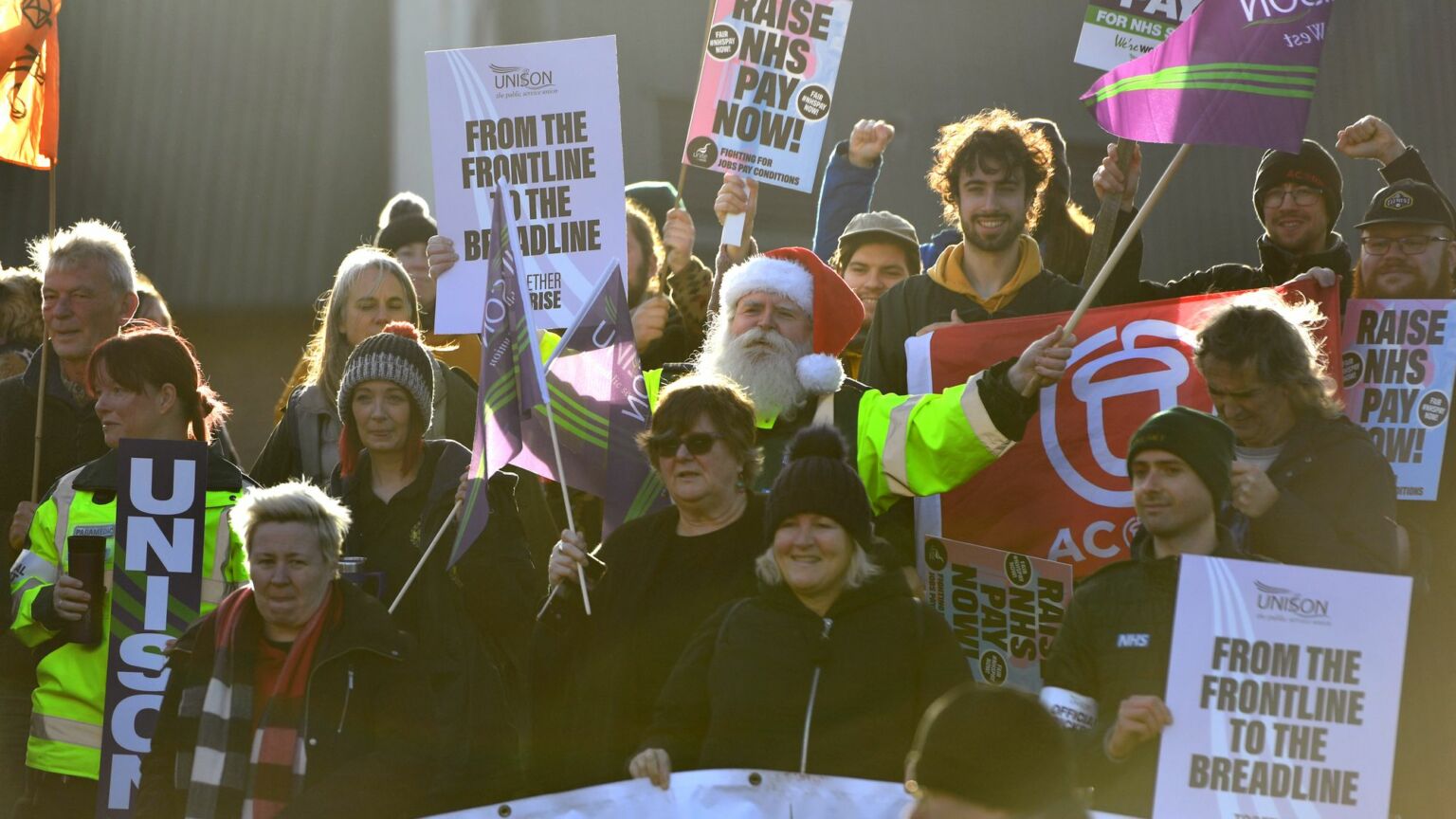 So this is the government’s answer to the crisis gripping the UK’s public services? The Strikes (Minimum Service Levels) Bill, which is currently passing through parliament, is a brazen attempt to undermine the right to strike. It would demand that trade unions force some of their members to work during a strike, or potentially face the sack.

Business secretary Grant Shapps claims that the government ‘absolutely believes in the right to strike’. But this bill clearly says otherwise. The Tories had already introduced the Transport Strikes (Minimum Service Levels) Bill to limit the effects of rail strikes last October. Now, the government plans to expand that bill’s reach with this new piece of legislation. Last week, the government announced its intention to extend the minimum-service requirement to health, education, fire and rescue, border security and nuclear decommissioning.

By demanding that an as-yet-undefined fraction of the public-sector workforce continues to work during a strike, this bill diminishes the whole point of striking. After all, the political power of a strike rests in the ability of workers to collectively withdraw their labour. The Strikes Bill will only allow a portion of those workers to withdraw their labour at any one time. And those who refuse to work during a strike when issued with a ‘work notice’ will lose their current legal protection from unfair dismissal during strike action – in other words, they can be sacked.

It’s hard to overstate the cynicism of the Strikes Bill. Shapps says he is ‘duty bound’ to protect the lives and livelihoods of the public. Essentially, he is trying to blame striking workers for the wretched state of public services. You could be forgiven for thinking that strikes are the only reason that trains are routinely cancelled. Or that the Royal Mail is often literally failing to deliver. Or that the National Health Service is once again on its knees.

The recent wave of strikes have arrived amid a precipitous fall in real wages, thanks to the ever-rising cost of living. All the strikers are asking for is pay rises in line with inflation. But instead of taking workers’ demands seriously, the government has responded by attacking them – by turning against the very people the state relies on to man the railways, treat the ill and guard the borders. This will only make the crisis worse.

After all, part of the problem with our public services at the moment is a shortage of staff. The public sector is already struggling to recruit and retain people, thanks to low wages and low morale. Quite how sacking nurses for refusing to work during a strike will alleviate the chronic lack of nurses is anyone’s guess.

Now, contrary to the beliefs of some Labourite nostalgists, the current wave of strikes is not another Winter of Discontent. Britain’s trade-union movement is a shadow of what it once was. Just 23 per cent of workers are union members today compared with nearly 55 per cent in 1979. The decline of the labour movement has done far more to limit the impact of strike action than new laws ever could.

But that doesn’t make Britain’s anti-union laws, which have of course played a role in the decline of trade unionism, any less authoritarian. The Strikes Bill follows a raft of anti-union legislation, beginning with Thatcher in the 1980s. This was then refined under New Labour and reinforced in the Tories’ Trade Union Act 2016. The Strikes Bill will add further insult to injury, continuing to eat away at the right to strike for no obvious gain, beyond the Tories getting to go on another Thatcher nostalgia trip.

Right now, the nation is facing a roiling crisis in public services. The government’s Strike Bill is precisely the wrong response. It is kicking workers while they are down, and eroding our already fragile rights in the process.