Big Tech’s suppression of the Hunter Biden story has been brutally exposed. And yet the so-called liberal media don’t seem to care. 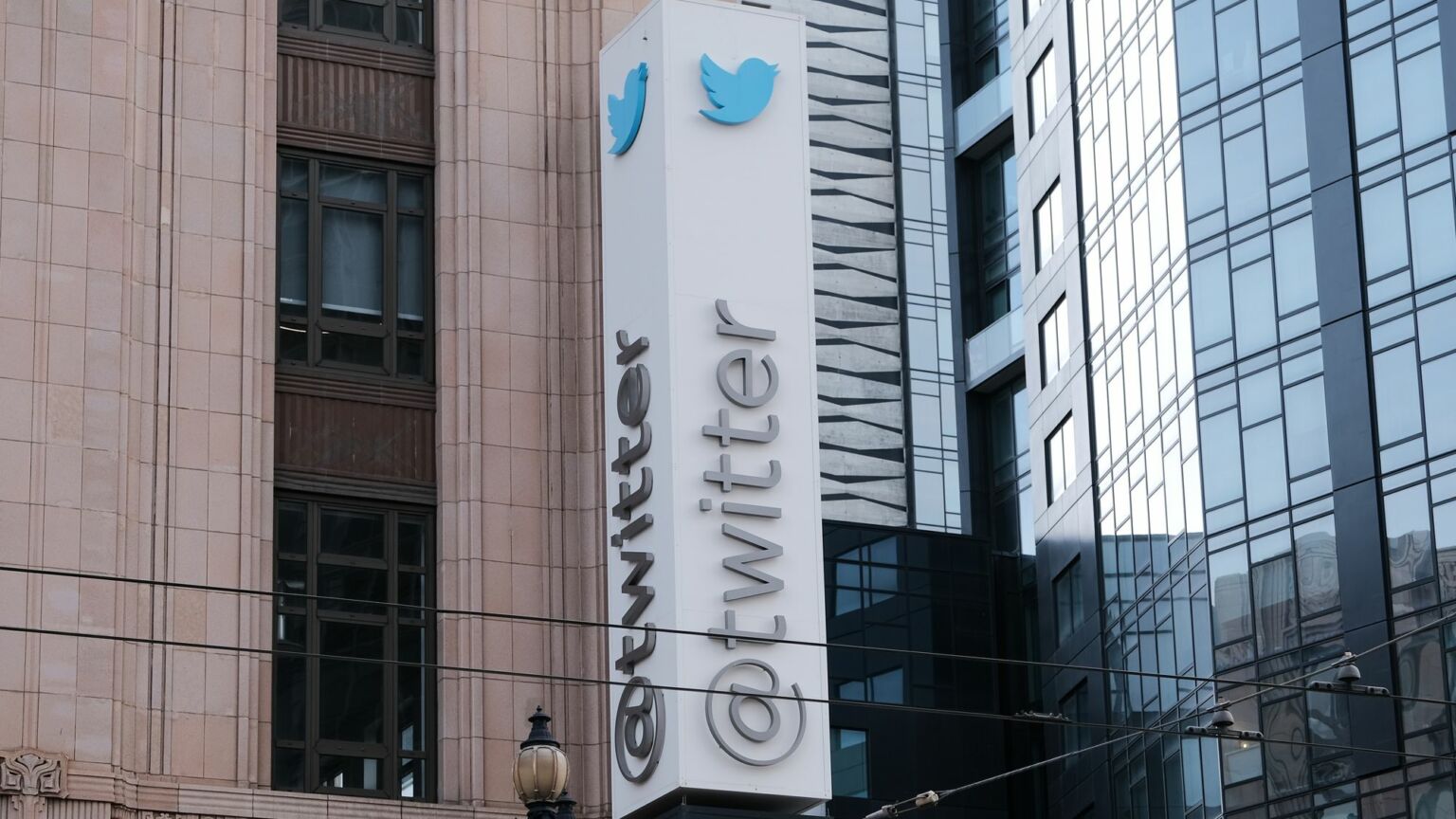 The Twitter Files deserve to go down in American journalistic history. These revelations, posted on Friday via a lengthy Twitter thread (of course), lay out in stark detail how one Big Tech platform became a weapon of political censorship. It makes for chilling reading, confirming what many had suspected for some time.

Matt Taibbi – the independent journalist who was given access to the files by Twitter’s new owner, Elon Musk – reports that, in the run-up to the 2020 election, Joe Biden’s presidential campaign would routinely flag tweets and accounts it wanted to be censored. One screengrab shows an email exchange between executives. ‘More to review from the Biden team’, said one, on top of a list of offending tweets. ‘Handled these’, comes the reply, a few hours later.

While, Taibbi notes, the Trump campaign naturally also agitated for content to be taken down, he reports that the Biden camp was ‘visibly’ more successful at this, given the ideological slant of the majority of people working at Twitter.

That slant is also visible in the central revelation of the Twitter Files: that Twitter suppressed the New York Post’s infamous Hunter Biden exposé on deeply spurious grounds.

The Hunter Biden story could well have changed the course of the 2020 election. This New York Post scoop, published a few weeks before election day, alleged that Joe Biden was embroiled in his son’s dodgy dealings in Ukraine. The information was gleaned from a laptop, seemingly belonging to Hunter, that had been left at a Delaware repair shop.

The article was almost immediately censored by Twitter, even though it had no solid grounds on which to do so. Publicly, the line was that the story had been flagged under Twitter’s ‘hacked materials’ policy. The speculation at the time was that the material was Russian disinformation. But as the Twitter Files reveal, even Twitter staffers were ‘struggling to understand the policy basis for marking this as unsafe’.

Still, they suppressed it anyway, all in the name of ‘caution’. The potential for this outrageous act of censorship – Twitter even locked the Post out of its account and stopped people from sharing the story in private messages – to influence the election apparently inspired no caution from them at all.

Corporate-media outlets repeated the official line – that the story was of questionable origin. It took almost 18 months for the Washington Post and the New York Times to get a hold of and investigate Hunter’s emails for themselves. (Both papers determined, in the end, that the material at the core of the New York Post’s reporting was legit.)

A political party using a Big Tech platform as its personal censor? A potentially consequential piece of journalism suppressed during an election? What happened to the Hunter Biden laptop story should take its place among the great free-speech and journalistic scandals of the 21st century.

And yet much of the American media is still trying to downplay this debacle, and has responded to the Twitter Files with a mix of silence and derision.

The New York Times didn’t touch Taibbi’s story for a few days, before publishing a couple of questionably framed pieces – one reporting on the ‘debate’ around the Twitter Files, rather than the claims themselves, and one writing up Trump’s typically unhinged response to the revelations (he called for the ‘termination’ of the Constitution).

On Twitter, elite journalists have gone after Taibbi, often using the same attack line – that he is ‘doing PR’ for Musk, who has been keen to expose the Hunter shenanigans since he took control of the company. Elsewhere, the story has been dismissed as a ‘nothingburger’; the suppression of the exposé painted as ‘regular comms work’ on the part of Twitter.

Where to start with all this. First off, if these people genuinely think that a story alleging that one of the two main parties successfully lent on a tech firm to censor its critics isn’t anything to worry about, they shouldn’t be in journalism. Given many of these people screamed ‘democracy dies in darkness’ whenever President Trump so much as passed wind in the direction of the media, I dare say they are just revealing their own biases here.

Another criticism, mindlessly parrotted by this lot, is that Joe Biden wasn’t in power at the time, so his team’s meddling isn’t really a big deal. Putting to one side that a political party weaponising a powerful platform in this way clearly is a big deal, this deflection also ignores another key detail of this scandal – the potential influence of federal agents over the suppression of the Hunter Biden story.

In recent months, more and more evidence has emerged suggesting that the security services essentially primed social-media firms to respond to the Hunter Biden story in the way that they eventually did. Meta CEO Mark Zuckerberg has revealed that the FBI approached Facebook execs before the election, telling them to be ‘on guard’ for disinformation of this kind, albeit without specifically mentioning Hunter.

Insiders have told Taibbi that federal law enforcement issued ‘general warnings’ of a similar kind to Twitter. But other reporting – in the Intercept and the New York Post – goes further, suggesting that FBI agents may have more explicitly urged firms to be on the lookout for material relating to Hunter.

I’m no expert in US constitutional law, but this looks a lot like agents of the security state outsourcing censorship to the private sector.

And yet the corporate media still cannot see the problem with any of this. Or perhaps they don’t want to see it. Indeed, they were almost as culpable as Big Tech for the outrageous censorship of the Hunter Biden story. They also uncritically swallowed the claims made by the Democrats and ex-spooks, that the story was Russian disinformation, even though there was zero evidence to support that smear. They became apologists for a sinister act of election interference.

So, for all the bashing of Taibbi over the weekend, you could say his critics have been ‘doing PR’ for the Democratic elites and, quite possibly, the US security state for years. And that’s a scandal all of its own.