Both the anti-immigrant right and the woke left think British people are bigots. They’re both wrong. 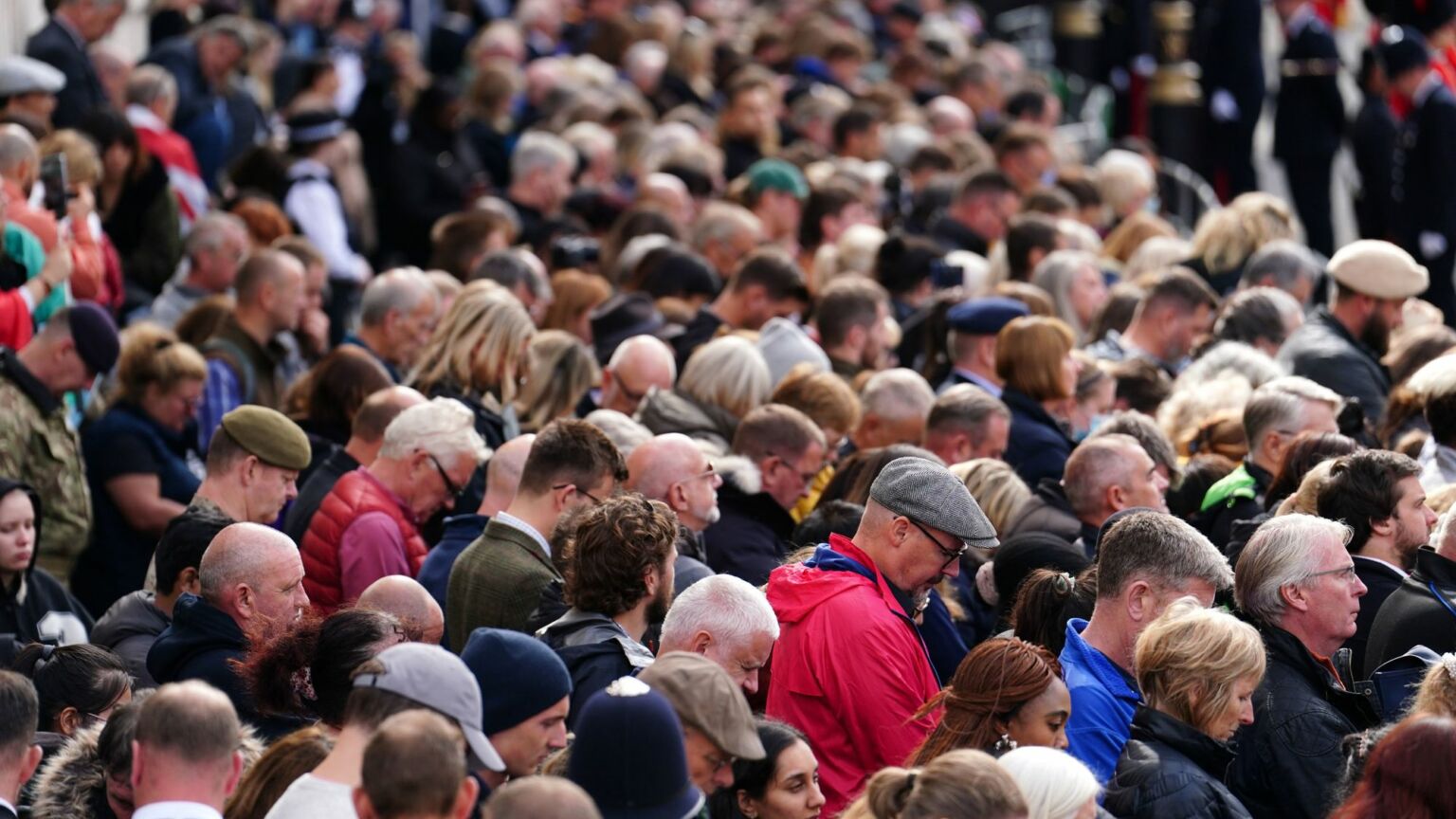 First came the news that UK net migration had reached a record high of 504,000 in the year to June. And then, on Tuesday, data from the Census 2021 were released. They show that the proportion of people who describe themselves as white British fell from 86 per cent in 2011 to 82 per cent in 2021. And they also show, for the first time ever, that the percentage of people identifying as Christian in England and Wales has fallen below 50 per cent.

These two seemingly related bits of news seem to have enraged some on the right while cheering the smuggest among our cultural and political elites. It’s made for a shrill, unedifying spectacle.

For those outraged, the census data reveals what they’ve long feared. That, thanks to years of inward migration, the social, demographic make-up of the UK is fundamentally changing. There are now fewer white people. And there are fewer identifying as Christian than ever before: down 13 per cent (or 5.5million) over the past decade. At the same time, there are (marginally) more people identifying as Muslim, Hindu and other faiths than there were in 2011.

On the flip side, those effectively celebrating all this are doing so with more than a hint of malice. They seem to see high levels of immigration as one in the eye of the Brexit-voting public. ‘You hated the foreigners’, said Remainer foghorn James O’Brien, ‘and now there’s more of them coming in than ever before!’. Over at the Guardian, the census data have been weaponised against the ‘pound-shop Powellites’ who ‘flourished after Brexit’, as a blow to Leave voters’ supposed dreams of a whiter-than-white, racially pure Blighty. Or something.

The hyperbole on both sides is obscuring reality. That net-migration figure is high by historical standards, but as David Goodhart points out, ‘unlike in the era of EU free movement, almost all of that 504,000 net migration number is covered by student, work or refugee visas’. What isn’t can be accounted for by the one-off, exceptional inflows from Ukraine, Hong Kong and Afghanistan – specific refugee support schemes with high levels of public support.

As for the census, the decline in the proportion of people describing themselves as white British is negligible in reality. And the most significant change in the UK’s religious make-up has rather more to do with secularisation than migration. The truth is that faith has been playing an increasingly smaller role in people’s lives for many years now. The census reveals that 22.2million people – a rise of 8.5million on 2011 – now identify as non-religious. That’s more than a third of the population of England and Wales.

But this isn’t true. Those on the right who think it is are buying into the elite demonisation of Brexit Britain as a racist, xenophobic hellhole. It’s a portrait that really does bear no relation to reality. All the polling and survey data available suggest that Brits’ attitude to immigration, for example, has become ever more favourable over the past decade, especially after Brexit. A 2019 British Future study, for instance, revealed that over 90 per cent of English people do not think being English is about skin colour, an increase from 80 per cent in 2012. The British Election Study (BES) shows that the proportion of people who say immigrants have made a positive contribution to the economy and the culture of Britain has risen from under 35 per cent in 2014 to over 50 per cent today. And YouGov’s immigration-opinion tracker shows that the proportion of those wanting to reduce immigration levels has fallen by nearly 10 points since 2019.

So the assumption that the census data and high immigration levels cut against the grain of Brexit Britain is completely wrong. It’s a projection of elite prejudices – that the bovine people are inexorably fearful of foreigners and non-white people – on to the people. As the Financial Times’ chief data reporter noted earlier this year, ‘British attitudes towards immigrants today rank among the most positive globally’.

This is not to suggest that people are unconcerned about immigration right now. They clearly are concerned. But their worries are born of the lack of control, the sense that the state seems powerless to secure and regulate Britain’s borders, not racism or xenophobia. That’s why the small-boats crossings, which have carried tens of thousands of migrants unlawfully into the UK this year, prompt so much unease. Because they reinforce the sense that immigration, and the social change that can follow in its wake, is something that is being done to people in the UK against their will. A process over which they have no say or power.

Bad faith has clouded the debate for too long. As has a low view of the British public among the elites – one that sees us, approvingly or disapprovingly, as a racist throng. As the woke left virtue-signals about immigration and the anti-immigrant right vice-signals about the decline of white people, it’s clear they share many of the same prejudices.