The EU’s foreign-policy chief is waging a global culture war. 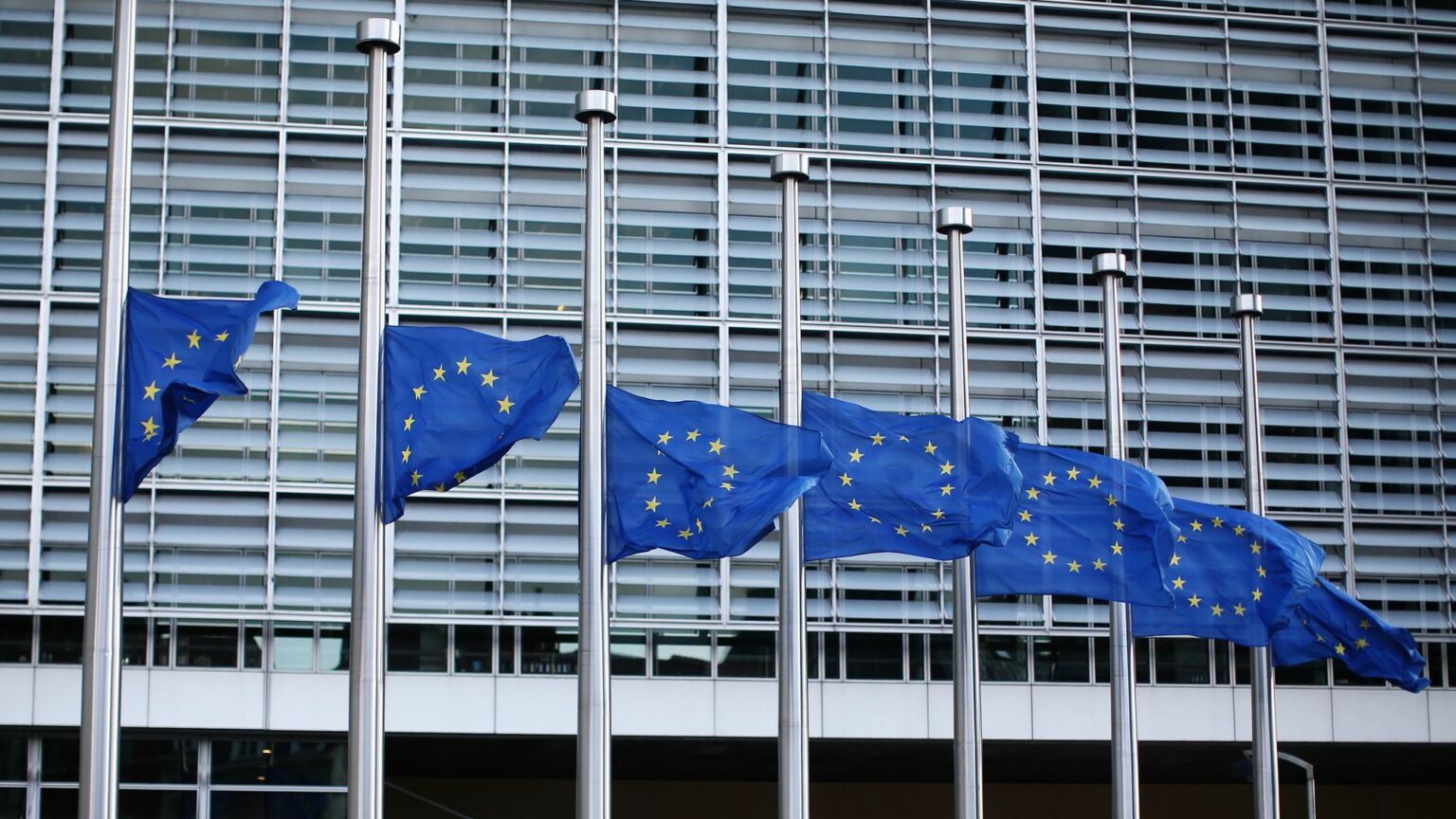 Many commentators seem surprised to have heard Josep Borrell, the EU’s foreign-policy chief, resorting to the language of 19th-century colonialism last week. Borrell’s description of Europe as a ‘garden’, and the rest of the world as a ‘jungle’, has prompted charges of ‘racism’ and ‘neocolonialism’. Even the New York Times, normally a fervent advocate of EU federalism, notes that Borrell’s ‘crude comments… point to bigger problems’ for the EU. Borrell’s remarks have embarrassed EU advocates – not so much because they disagree with them, but because he has let the cat out of the bag. He has simply made the EU’s imperial ambitions explicit.

In his statement last week, Borrell essentially offered an unapologetic defence of the EU’s practice of cultural imperialism. In a speech to budding diplomats, Borrell contrasted the moral and cultural superiority of Europe to the rest of the world. He stated that: ‘Europe is a garden. We have built a garden. Everything works. It is the best combination of political freedom, economic prosperity and social cohesion that humankind has been able to build – the three things together.’

In contrast, according to Borrell, ‘most of the rest of the world is a jungle’. He warned that ‘the jungle could invade the garden. The gardeners should take care of it, but they will not protect the garden by building walls.’

For Borrell, taking care of the jungle is an urgent task. He is concerned that there is little appetite outside the developed world for the EU’s political and cultural values. ‘I believe that, more and more, the rest of the world is not ready to follow our… model’, he said.

Anyone who follows European politics will know that Borrell did not really mean ‘Europe’ when he referred to his magical garden – nor was he even referring to EU member states. The ‘garden’, for the likes of Borrell, does not extend beyond Western Europe, while the jungle includes the newer EU member states in Central and Eastern Europe.

Indeed, ever since the end of the Cold War, the EU has adopted, in the words of Hungarian political theorist Márton Békés, an ‘imperialist gaze’ towards the nations of Central and Eastern Europe. The EU oligarchy and its supporters regard the European societies that were formerly colonised by the Soviet Union as culturally and morally backward – and in constant need of paternalistic intervention by Brussels. As I have argued previously, EU institutions and Western European diplomats are constantly trying to impose their technocratic and woke values on their supposedly morally inferior neighbours.

In the past, numerous studies have drawn attention to the EU’s neocolonialist desire to impose its values on newer Eastern European member states. According to Ian Klinke, such studies have ‘highlighted the neocolonial overtones that reverberate throughout the EU’s Eastern enlargement, particularly through the ideologically coloured aims of “Europeanising”, “modernising” and “liberalising” a space that was deemed economically and politically inferior’.

One tool the EU uses to impose its values, as highlighted by Klinke and others, is its Jean Monnet Programme. This was launched in 1990 to promote European integration through academic institutions and exchanges. It has often blurred the line between disinterested research and political advocacy.

One of its objectives is to counter and neutralise the influence of tradition in the intellectual and cultural life of Eastern Europe. Klinke cites Erhard Busek, former Monnet chair and special coordinator of the Stability Pact for South-Eastern Europe, who stated in 2009 that the programme would help alleviate the ‘weakness of the traditional systems’ of Eastern Europe. Klinke concludes that ‘this framing of accession states as traditional and weak reinforces arguments about the EU’s neocolonial gaze upon the East’.

The EU’s hostility towards the traditional values of Eastern European societies is informed by a cosmopolitan outlook that regards national sovereignty, patriotism, religion and the family as outdated and backward. From the standpoint of the Brussels oligarchy, these values have no place in their beautiful garden – they belong to the jungle. The natives living in Eastern Europe need to be civilised. As Békés explained, from the Western vantage point, these nations are inevitably perceived as ‘chaotic, inefficient, and prone to tyranny, yet amenable to being reformed through adequate rationalisation [and] regime change’.

At a time when the societies of Western Europe are racked by economic and political crises, as tensions grow between EU member states, Borrell’s flattering metaphor of the well-kept garden might sound more than a little delusional. Yet it is a perfect distillation of the EU’s neocolonial ambitions. These must be resisted.