The unravelling of Russian power will shape the future of Europe. 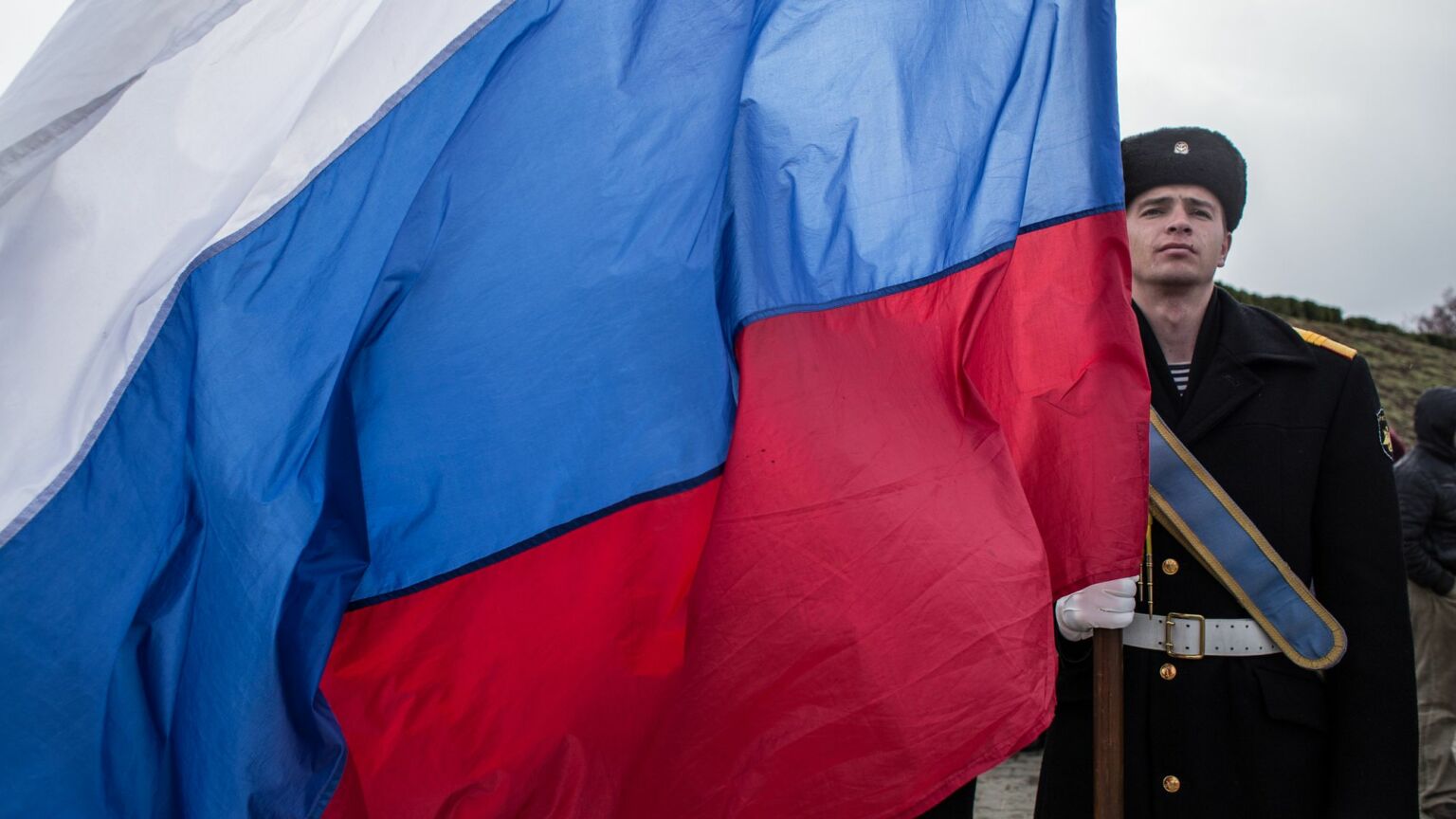 Russia is in a bad place. The war in Ukraine is not going to plan. And its influence over the other nations in its region is starting to unravel.

Until recently, the question of how to integrate a still powerful Russia into the world order was either downplayed or ignored by the West. But no more. Western policymakers and their international allies are finally waking up to the fact that history did not come to an end with the collapse of the Soviet Union. Unresolved questions and conflicts dating back to the early part of the 20th century are coming to the fore once again. This means that, beyond the bloody war in Ukraine, there are other, potentially far more devastating, conflicts ready to erupt.

There is a useful historical parallel to be drawn here. For much of the 20th century, the German question dominated geopolitics. Germany was the last nation in Europe to achieve unification in the 19th century. For a variety of reasons, it was too weak to achieve its geopolitical ambitions in the 20th century. But it was also too strong to be confined to a secondary role in the global balance of power. The failure to find a satisfactory answer to the German question destabilised Europe and eventually led to the Second World War. It was only after the division of Europe at Yalta in 1945, and the reunification of East and West Germany in the 1990s, that the German question was finally resolved.

Since the end of the Cold War, it is the Russian question that has provided a similar source of instability in Europe. No longer a global superpower, Russia perceives that its position and security is constantly under threat. The Russian Federation lacks internal cohesion and the Kremlin is continually struggling to maintain control over the disparate ethnic groups and nationalities that reside within its borders. Should Russia lose the war in Ukraine, its integrity as a federation would be called into question. Even in the now unlikely event that Russia achieves its war aims in Ukraine, that will not be the end of the conflict. Russia’s position in global affairs is now a source of persistent instability.

We are already seeing that instability manifest itself within what Russia would regard as its sphere of influence. Last month, a few media outlets reported on the eruption of conflict on the border between Kyrgyzstan and Tajikistan. Reports at the time suggested that almost 30 people were killed in an outbreak of fighting, although more recent reports suggest the death toll is likely to exceed 100. While both sides agreed to a ceasefire, skirmishes continued for at least a week afterwards.

According to the BBC, almost 20,000 people have since fled their villages to avoid the violence and the ‘conflict has renewed fears of an all-out war between the two countries’. As Foreign Policy puts it, the fighting between Kyrgyzstan and Tajikistan ranks ‘among the most serious interstate military escalations in Central Asia’s history since the dissolution of the Soviet Union in 1991’.

This was far from the only case of interstate unrest. A few weeks before the conflict on the Kyrgyzstan-Tajikistan border, a mini war broke out between Armenia and Azerbaijan. Nearly 100 soldiers are estimated to have lost their lives.

In both disputes, Russia intervened diplomatically to broker a peace deal. But it is clear that these conflicts are far from resolved. It is only a matter of time before they flare up again.

These Central Asian border conflicts have their roots in the chaotic dissolution of the Soviet Union. In the early 1990s, the Kremlin attempted to divide the post-Soviet space between different ethnic groups. The post-Soviet leadership established security relations with the newly formed governments in the Central Asian region, in the hope of retaining its influence over them, as well as over the countries of Transcaucasia. Russia has military bases in both Kyrgyzstan and Tajikistan, and also in Georgia and Armenia.

The war in Ukraine has exposed the fragility of Russia’s influence in this post-Soviet space. According to one account, though ‘both Tajikistan and Kyrgyzstan have good relations with Russia’, they ‘can no longer rely upon Russia as the security patron in the region’. For its part, Azerbaijan ‘has decided to test the waters with Armenia, seeing as Russia is distracted with the current Ukrainian counteroffensive’. At the same time, both Uzbekistan and Kazakhstan, two former Soviet republics and the dominant powers in Central Asia, have adopted a stance of neutrality towards the Russian-Ukrainian war. Both Kazakhstan and especially Uzbekistan are determined to limit the influence of Russia over their societies.

Since the invasion of Ukraine, former Soviet states in the Caucasus are looking to the West for economic support and security assistance. After the Armenia-Azerbaijan border clashes last month, the US swiftly responded to Armenia’s request for assistance by dispatching Nancy Pelosi, speaker of the US House of Representatives, to Armenia’s capital, Yerevan. Pelosi was the highest-ranking American official to visit Armenia since it gained independence from Moscow in 1991. Armenia’s willingness to entertain the possibility of forging a security relationship with the US is only likely to exacerbate Russia’s sense of isolation and insecurity.

It seems as if the war in Ukraine has served as a catalyst for diminishing the regional power of Russia. It may also expose the fragility of the Russian Federation itself. That Russia has taken a relatively passive, hands-off approach towards the recent border disputes shows that it is reluctant to engage on more than one front.

Whatever the outcome of the war in Ukraine, the Russian state’s capacity to maintain its multi-ethnic federation in its present form will be seriously tested. And an insecure Russia, faced with the further weakening of its influence, will pose a major geopolitical challenge for Europe.

Writing in 1990, a year before the dissolution of the Soviet Union, the historian Raphael Samuel noted: ‘To those who recall the long line of Westernisers, modernisers and centralisers, stretching back to Peter the Great, there is a poignancy in Mr Gorbachev appealing for a “common European home” at the very moment when Soviet Asia, with its 60million Muslims, was beginning to stir.’

Russia’s failure to find a place in a common European home will continue to haunt Europe for decades to come. For better or worse, the destiny of Europe and Russia are closely intertwined. European leaders can no longer turn away from the Russian question. They need to re-learn the art of geopolitics as a matter of urgency.