Financial firms are deplatforming dissenters without any explanation. 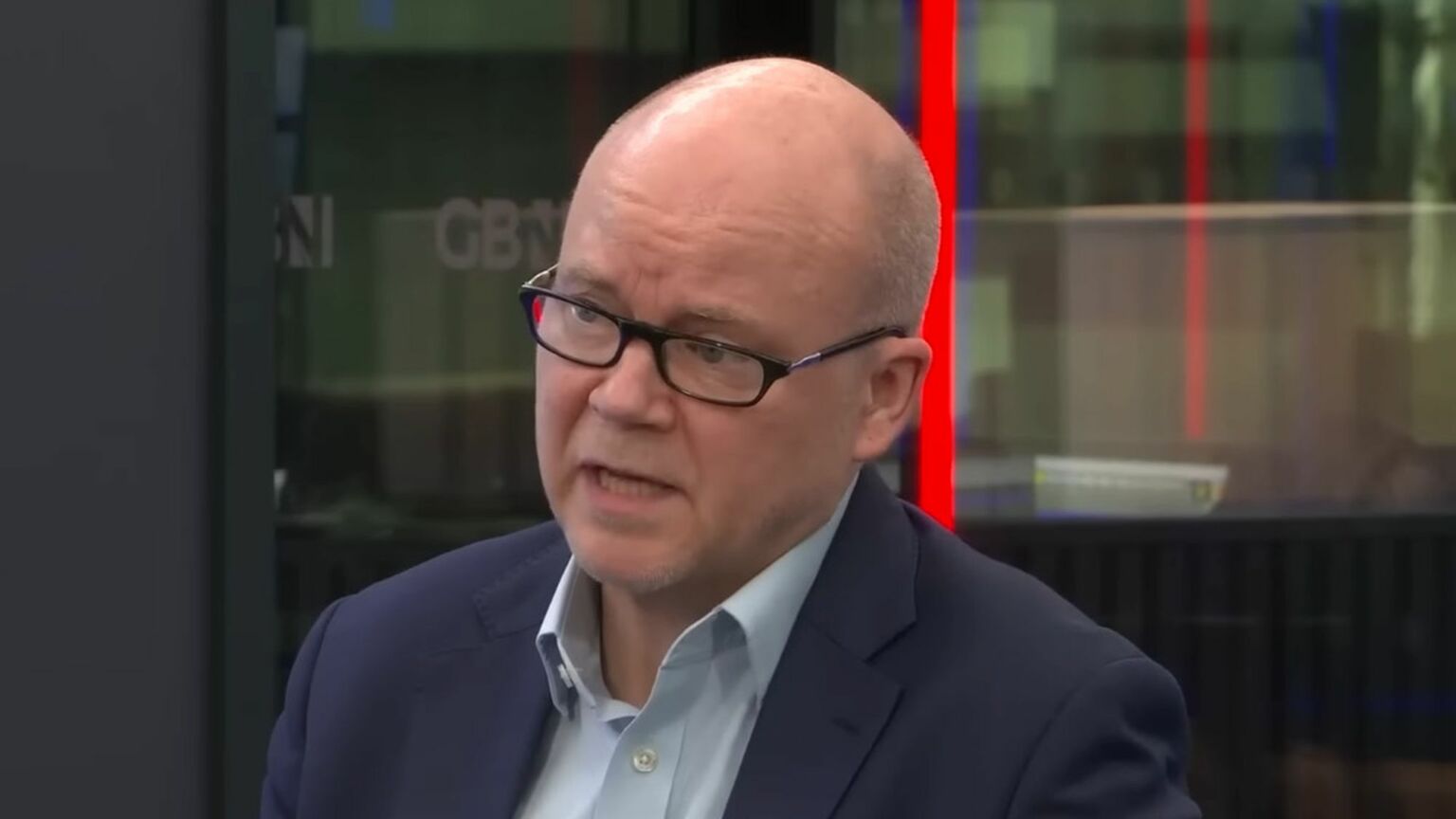 Like most people who believe in free speech, I have been watching the rollout of a Chinese-style social-credit system across the West with mounting alarm. The most glaring example of this was in February, when Justin Trudeau’s government crushed the Canadian truckers’ ‘Freedom Convoy’ by getting banks to freeze the accounts of the protesters. But there are other, less high-profile instances of people with dissenting views being deplatformed by companies like Patreon, CrowdJustice and GoFundMe. Even Coutts, the private bank of the rich, now has a clause in its terms and conditions reserving the right to close the accounts of customers who engage in ‘discriminatory conduct’.

But I had never imagined I would be deplatformed in this way. On 15 September, I was notified by PayPal that it was permanently closing my personal account, as well as the accounts of the Daily Sceptic and the Free Speech Union, both of which I run. The reason cited in all three cases was that the accounts had violated PayPal’s ‘Acceptable Use Policy’, with no more detail than that. I was baffled. It is just about credible that one of the accounts might have breached this policy, but all three within minutes of each other? I have had my personal PayPal account since 2013 and have never had a problem before.

I appealed, obviously, but got nowhere. I wrote to the CEO of PayPal UK. No reply. I contacted the company’s corporate-affairs departments in the UK and the US. Nothing. The nearest I got to an official explanation was a message from ‘executive escalations’ in PayPal’s European HQ in Luxembourg, which included this sentence: ‘PayPal’s policy is not to allow our services to be used for activities that promote hate, violence or racial intolerance.’

Was that the reason? I couldn’t for the life of me think of an article on the Daily Sceptic that would fall foul of that rule. But, then again, the Free Speech Union has gone to bat for several feminists who have got into trouble for saying ‘women don’t have penises’, on the grounds that this is ‘hate speech’ – so you never know.

Then, a few days later, PayPal told The Times it had demonetised all three accounts because the Daily Sceptic was guilty of spreading ‘misinformation’ about the Covid vaccines. It has become common for the big social-media companies, governments and international bodies like the WHO to describe anything that questions the efficacy and safety of the mRNA vaccines as ‘misinformation’, so that’s possible, too.

Curiously, trafficking in ‘misinformation’ is a breach of PayPal’s ‘User Agreement’, not its ‘Acceptable Use Policy’. So if that was the reason, why had PayPal accused us of violating the second, not the first?

My suspicion is that someone at PayPal simply doesn’t like my politics and had removed my accounts for that reason, without bothering to create a proper alibi. The company was now just spitting out reasons it hoped sounded plausible. In other words, this was a prime example of someone being punished by a financial-services company for expressing non-conformist views.

I went to war with PayPal, breaking the news of what had happened on GB News, writing about it in the Spectator and the Telegraph, and encouraging people to boycott the company. The story picked up steam. Last weekend, 42 peers and MPs wrote to Jacob Rees-Mogg, the business secretary, urging him to hold PayPal to account and to change the law so that other people can’t be censored in this way. On Monday, he publicly accused PayPal of trying to cancel me.

Then, at 5.30pm on Tuesday, PayPal notified me that it had reopened all three accounts. It explained that the accounts had simply been under ‘review’ – that was news to me – and after ‘input’ from its ‘stakeholders’ it had decided to lift the block. Thousands of people emailed and messaged me to tell me they were cancelling their PayPal accounts in solidarity, so maybe that’s what the company meant by ‘input’. In any event, PayPal had dropped any pretence that it had shut my accounts for spreading ‘hate’ or ‘misinformation’. It even apologised for ‘any inconvenience caused’.

It goes without saying that I’m not about to kiss and make up with PayPal. About a third of the Free Speech Union’s members are using the company to process their recurring membership dues and we have written to them asking them to use a different payment processor. Ditto about a quarter of the regular donors to the Daily Sceptic. That’s been hugely disruptive – and time-consuming – but at least we will be able to make that transfer a phased process now, without being cut off at the knees.

The only circumstances in which I will trust PayPal again are if it restores the accounts of every person and organisation it has deplatformed for political reasons, whether on the left or the right, and promises to stop discriminating against its customers in this way. In the meantime, I am going to continue lobbying the government to put a new law in place to prevent the establishment of a social-credit system in the UK.

Provided I’m not a member of ISIS or the Taliban, my political views should be a matter of complete indifference to PayPal. If financial companies continue to deny services to people whose political views they disapprove of, free speech in the West will be at an end.

Toby Young is a journalist, founder and director of the Free Speech Union, and editor-in-chief of the Daily Sceptic.