The left-wing government’s proposed alternative would have made a mockery of democracy. 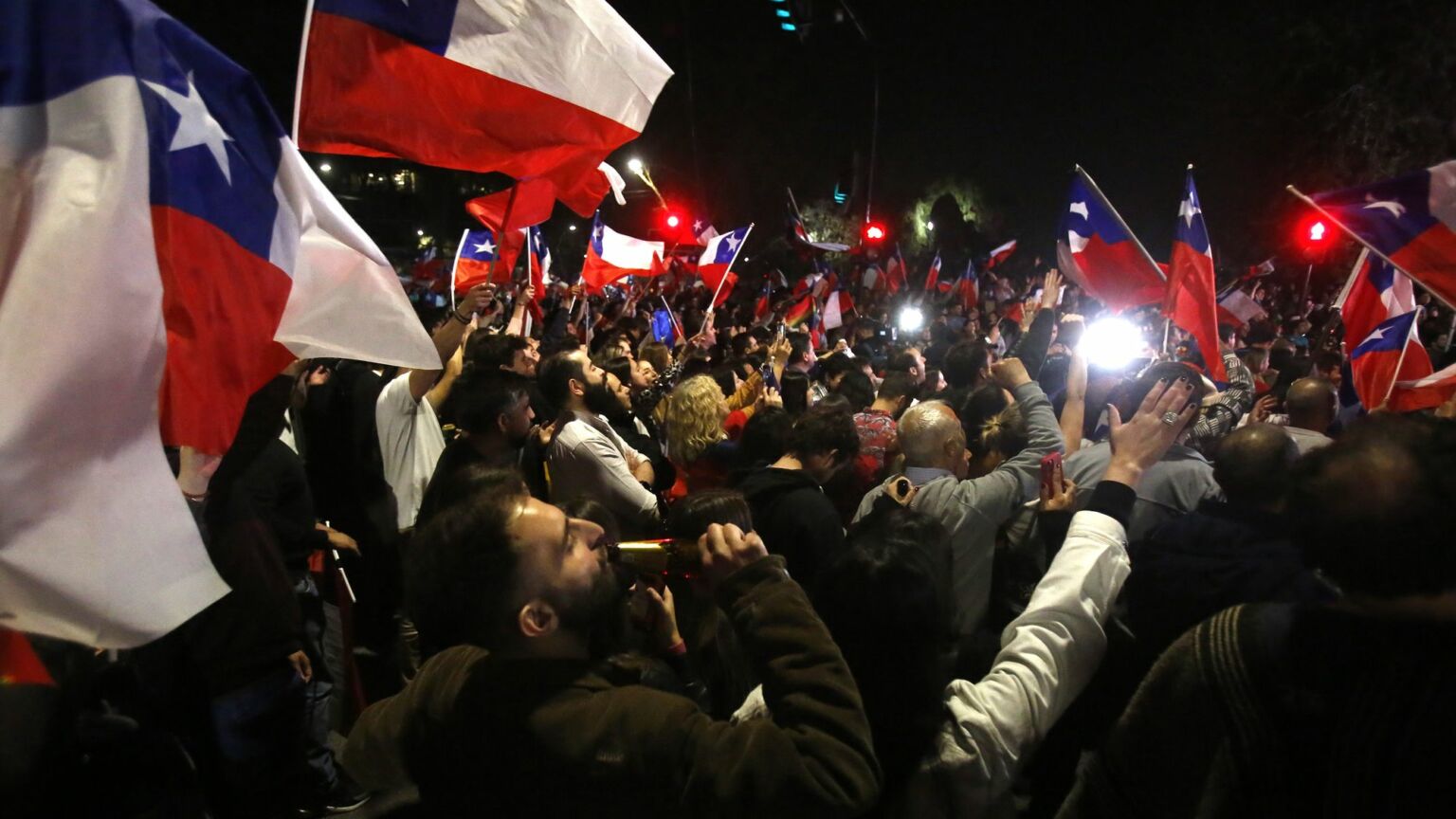 At the weekend, the people of Chile voted overwhelmingly to reject a proposed new constitution that would have enshrined the rights of indigenous peoples, women and workers. It was defeated by a margin of 62 to 38 per cent.

There is no doubt that Chileans want to scrap the old constitution, which dates back to the days of Augusto Pinochet’s dictatorship. Indeed, back in 2020, in another referendum, more than 78 per cent of Chileans voted in favour of drafting a new constitution. So, where did it all go wrong?

Chile’s passage from dictatorship to democracy has been difficult. Pinochet seized power in 1973 as part of a military coup, overthrowing the radical left-wing government of Salvador Allende. Pinochet’s constitution was first imposed in 1980, though it was amended in 1989, towards the end of Pinochet’s time in power. These amendments made the constitution more democratic, though they also contained restrictions designed to limit political change. Most significantly, Chile’s National Security Council was insulated from democratic influence. And although presidents would be elected following the 1989 amendments, they would have six-year terms and vast powers at their disposal – including the right to appoint senators.

Essentially, the 1989 amendments were born of compromise, as pro-democracy activists sought to avoid a violent confrontation with the military. And democrats have been frustrated with it ever since.

The constitution as it currently works prevents majority rule, particularly thanks to the complex way senators are elected. This system is said to disproportionately favour high-income districts and the political right. As a result, opposition to the Pinochet-era constitution has long been a major theme for Chile’s left, which feels it has been cheated in successive elections.

There have been amendments to the constitution since the 1980s – making presidents’ term limits shorter and allowing greater democratic control over the National Security Council – but the need for a full rewrite is not in any doubt.

In 2018, Social Convergence, a new left-wing coalition led by Gabriel Boric, emerged. Amid widespread civil unrest breaking out in 2019, Boric’s campaigning paved the way for the 2020 referendum, in which the public agreed a new constitution was needed. In 2021, a constitutional convention was set up to draft the new constitution. The convention’s members were mostly elected, though it also contained several independent representatives from civil society and there were also seats reserved for indigenous representatives. In March 2022, Boric was elected as Chile’s president, which seemed to give further momentum to the constitutional process.

But the constitutional convention quickly lost its way. The process was captured by left-wing activists. And conservatives were largely frozen out or alienated by the process.

The fundamental error made by the convention was that it behaved as if it were drafting policy, rather than a constitution. The representatives in the convention imagined Chile as they would like it to be, for now and for eternity, instead of drafting a constitution that would allow Chileans the freedom to decide for themselves what policies they should adopt in future.

The convention included an extraordinary number of new social rights, which ought really to have been policies rather than constitutional clauses. For instance, there were clauses guaranteeing gender quotas for public offices and the right of indigenous people to veto aspects of national policy. It also tried to enshrine certain ‘rights’ on behalf of nature and to recognise animals as sentient beings.

Some of these policies may be laudable on their own terms – some less so. But if enshrined in a constitution, they would undermine the very purpose of a democratic constitution, as they would bind future Chilean parliaments to a certain set of policies. In other words, the proposed new constitution would have actually restricted the democratic rights of citizens.

At some point, the constitutional convention lost sight of what it was supposed to be doing. Most of the left-wing participants failed to notice (or did not care) that they were not carrying much of the country with them through the process. They mistook the widespread public dissatisfaction with the political right (caused by years of economic turmoil) for popular support for left-wing social policies. Conservatives generally looked on the convention as either a bit of a joke or as something sinister, thanks to its support for liberal social policies on abortion and the family.

There was a sense that President Boric and the convention thought that they might be able to change the character of the country through the constitution. They wanted to bake in their ideas of progressive social change, by making them a part of the constitutional make-up.

Underlying this was a sentiment that the people were not really to be trusted with democracy. Ironically, in this sense, the proposed constitution was something of a left-wing mirror image of the old Pinochet-era constitution. Boric and his allies ended up proposing that their own political ideals should become fundamental laws that would be put beyond democratic contestation.

You could see this aversion to democracy in the proposal to allow Chile’s indigenous people to set limits on national policy. Proponents of the constitution argued this would make Chile a ‘plurinational’ democracy. In truth, it revealed a reluctance to govern through majority rule.

In the end, a large majority of Chileans rejected the proposals. Certainly, some of the opposition was not the most intelligent, with some right-wing opponents rubbishing the draft constitution as ‘communist’ or even Satanic. But the many brakes it would have put on Chilean democracy made its rejection likely.

The resounding vote against the draft constitution is more than a little awkward for the Boric government, which is now stuck with having to pass a new constitution that will not be to its taste. Trying to do politics above the heads of the people is always a mistake.