Christian Henson, Spitfire Audio and the brutality of cancel culture

One tweet in support of JK Rowling was apparently all it took for a composer to be ostracised by his own company. 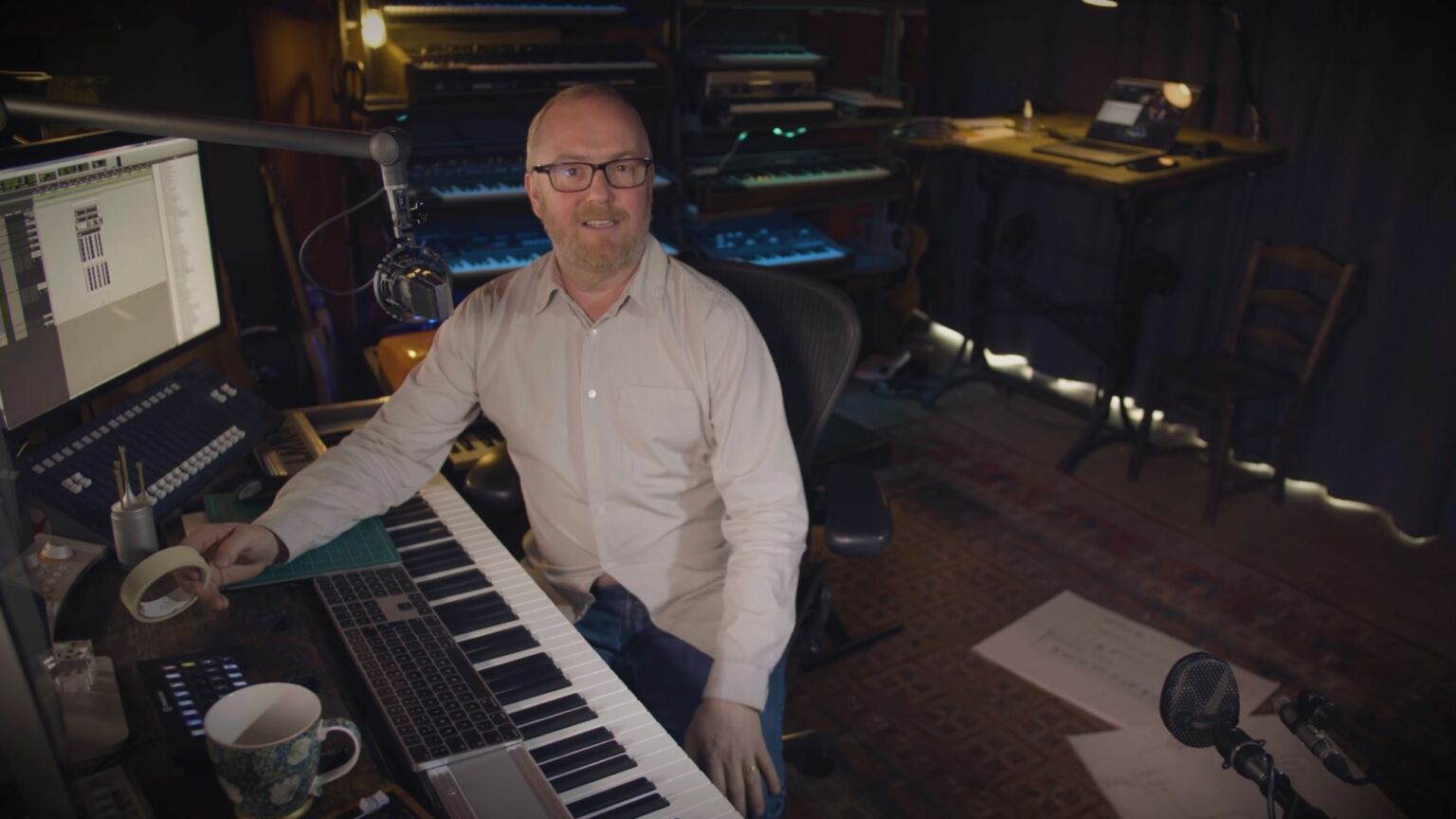 Was this the quickest cancellation yet? On Monday afternoon, British composer Christian Henson took to Twitter to voice his support for gender heretics Graham Linehan and JK Rowling. Less than 24 hours later, Spitfire Audio, the company Henson co-founded, denounced him and said he was ‘taking a break’.

In his since-deleted tweet, from his since-deleted Twitter account, Henson seemed to be expressing his concerns about children being essentially pushed towards medically transitioning. ‘As a parent I can no longer keep my mouth shut about this’, he said, linking to a video of Linehan discussing – among other things – the now defunct Tavistock gender clinic and the campaign of abuse against Rowling for her defence of sex-based rights.

The Tavistock gender clinic is in the process of being shut down, after it was revealed that thousands of children had been pushed towards transitioning without any safeguards. ‘If you have young children it’s in the post, if you have autistic children it’s probably already on your doormat’, Henson said. (Autistic kids are hugely over-represented among those seeking treatment, suggesting their issues are being routinely misdiagnosed as gender dysphoria.)

Just a heads up for anyone of my friends that make music, you might want to opt out of using Spitfire Audio for anything because one of the cofounders, Christian Henson is a TERF. pic.twitter.com/ObI37PL4YS

Mob justice was swift. Gender ideologues soon took to tweeting their outrage. ‘Just a heads up for anyone of my friends that make music, you might want to opt out of using Spitfire Audio for anything because one of the cofounders, Christian Henson is a TERF’, said one, posting a screenshot of Henson’s vile heresy. They were depressingly successful. Hours after the ‘scandal’ began, Spitfire Audio put out a statement:

And just like that, the moral leper was cast out, by his own friends and colleagues, for daring to have a different opinion. For daring to express concern about hastily subjecting kids to experimental, life-changing and even sterilising treatments. Who knows what will happen to Henson now, but given the strength of the denunciation of him by Spitfire it is almost inconceivable he can come back from this little ‘break’, certainly not without issuing a grovelling apology.

A grim irony is that the video Henson linked to featured Linehan raging against those who say cancel culture is a myth. How people still hold on to this view, even as the cancellations pile up around them, is beyond me. Activists are exploiting companies’ cowardice to punish anyone who deviates from their eccentric worldview. As the case of Christian Henson and Spitfire Audio shows, a new moral order is being brutally enforced, and with brutal speed.