The supposedly sensible nation is ushering in gender self-ID for teenagers. 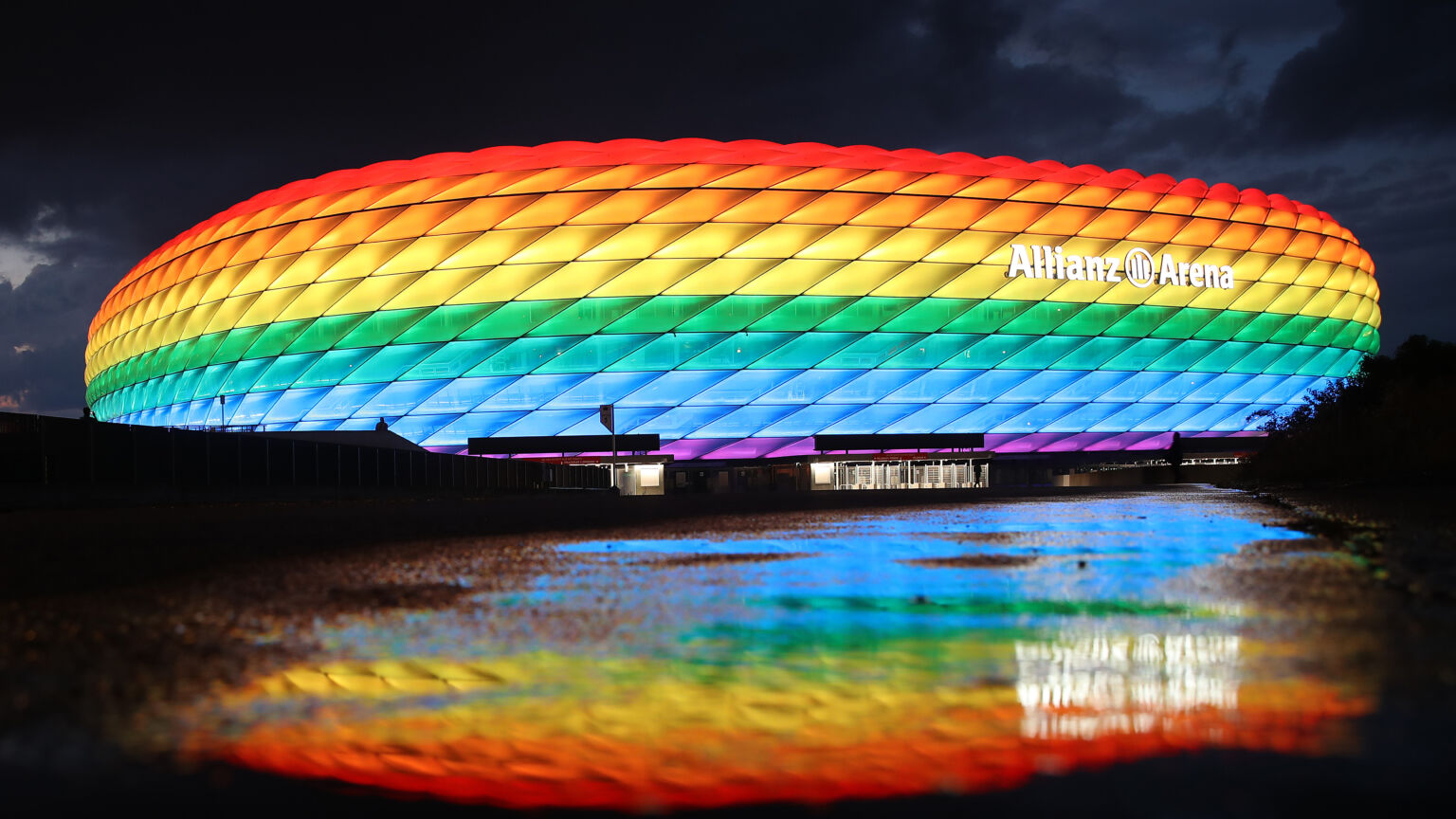 Since the turn of the century, the culture wars have gone global. The American government and cultural establishment have aggressively exported their woke values across the world. As a result, the politics of identity is as rife in the capitals of Europe as it is in California.

Few countries illustrate this trend more clearly than Germany. Especially since the federal elections in 2021, the new German government and many newly elected parliamentarians are itching to promote and institutionalise woke ideals. What this amounts to is an all-out crusade against pre-existing social and cultural conventions.

Although Germany’s woke elites now love to celebrate a host of diverse identities, they make one exception – the German national identity. Sections of the German political elite have self-consciously distanced themselves from their national heritage to the point where they are now no longer prepared to stand up for some of its foundational norms and values.

In one telling example, before the inaugural meeting of the Bundestag last year, Paula Piechotta, a Green MP, posted on Instagram to complain about what she called ‘the ugliest festival bracelet of all time’. The bracelet in question, which all parliamentarians were asked to wear, featured the colours of the German national flag.

For instance, other than a small group of vocal traditionalists, few have made any efforts to challenge the rise of so-called Gendersprache, the practice of making all nouns gender-neutral. Gender-neutral language has now been institutionalised throughout the public and private sector.

While the campaign for gender-neutral language was initially adopted in order to be more inclusive of women, in recent years it has, unsurprisingly, been promoted as part of the push to institutionalise transgender ideology.

In 2019, for instance, the city of Hanover mandated the use of gender-neutral language in all official communication, from emails to brochures and posters. And it pioneered the use of what is known as the ‘gender star’ – an asterisk placed inside a noun to indicate that it refers to men, women and nonbinary people alike (such as, Bürger*innen, meaning ‘citizens’). It is a linguistic absurdity.

Following the pattern established in the Anglo-American world, Germany’s language police are doing their best to prevent free and open discussion of trans politics and practices. A few months ago, a group of gender-critical scholars who questioned the claims of transgender ideologues were compared to Holocaust deniers in the media. This weaponisation of the memory of the Holocaust to discredit opponents has now become standard practice in the German public sphere.

Meanwhile, the German government is currently planning to pass some of the most extreme trans legislation in Europe. Already in Germany, all types of official ID, such as birth certificates and passports, have to include three options – male, female and ‘diverse’ – all of which can also be left blank. The new law will permit anyone over the age of 14 to legally change gender. Unlike in other jurisdictions, the law does not even ask for any medical evidence or an assessment of gender dysphoria to justify a change in identity.

More alarming still, the law aims to criminalise what trans activists refer to as ‘deadnaming’ – the practice of referring to trans people by their past names. This is a law that seeks to criminalise people’s speech and thought. It would deprive people of the right to refer to someone by the name they are likely most familiar with.

The plan to criminalise deadnaming suggests that there are no restraints in Germany on authoritarian woke ideology. The law is a disturbing synthesis of mindless California wokedom and humourless, draconian German legalism.

Just as alarming as the law itself is the cowardly silence of those among the German establishment who are well aware of the dangers it poses. The Times notes that ‘the political mainstream has been eerily quiet’. Even the conservative opposition and the ‘right-leaning press’ have ‘by and large kept out of the fray’, it reports. Clearly, there is no appetite among the political elite to defend what has been a foundational norm in communities across the world throughout the ages – the biological distinction between men and women.

A culture war is being waged in Germany – but one side has withdrawn out of cowardice. German society could soon be in deep trouble.