Class is not an ‘identity’ 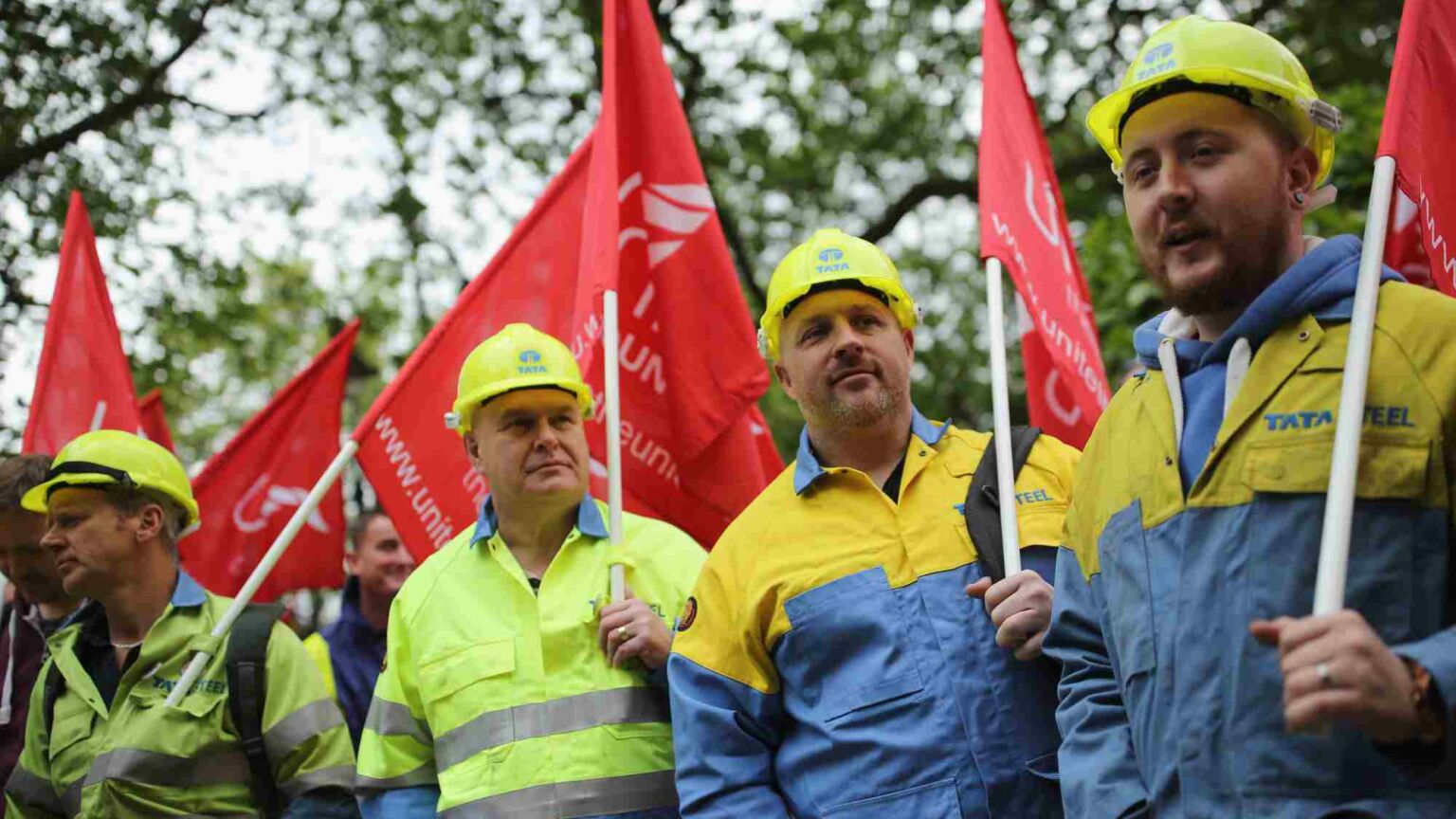 Do you call your evening meal ‘tea’, ‘dinner’ or ‘supper’? Do you shop at Aldi or Waitrose? Do you enjoy a sausage roll or a quinoa salad? Love Island or the Proms? The questions have changed over the decades but a determination to categorise people according to their class persists.

The latest example of this comes courtesy of a new report from the British Psychological Society. The authors argue that making class a legally protected characteristic is the only way to tackle snobbery and inequality. The authors define social class as ‘financial resources, who you know and what you know’, but most of their emphasis is on ‘what rules we know, our clothes, the way we speak, our accent, how we understand the world’.

According to the researchers, people in ‘influential occupations’ face an ‘implicit poshness test’ when it comes to advancing their careers. In other words, it’s because working-class people don’t know which knife and fork to use at posh dinners that they are relegated to low-paid jobs. The BPS’s preferred solution is ‘an immediate and clear legal mandate for initiatives to reduce class-based discrimination’.

Making class a legally protected characteristic would mean incorporating it into the Equality Act 2010. The Equality Act was passed in the dying days of New Labour and came into force under the Conservative-Liberal Democrat coalition government. It set out additional legal rights for people with so-called protected characteristics, including age, sex, race and sexual orientation. The Equality Act essentially permits positive discrimination and differential treatment for particular groups, as long as the ultimate aim is advancing equality. The assumption behind the legislation is that achieving equality is not about treating people identically but accommodating differences.

Adding class into this mix throws up a number of problems. Most obviously, unlike sex or race, class is not a fixed characteristic. People might move from one social class to another over the course of their lives – indeed, some strive to achieve exactly this.

The second problem is one of definition. The Equality Act protects characteristics that are considered integral to a person’s identity. That takes us back to accents, grammar, dress and food choices. But for most people class is understood as a relationship to the labour market. It is not just about superficial identity markers. Reducing class to a question of identity would suggest that class inequality is a product of personal prejudice – rather than a structural embedding of differential opportunities.

Income, occupation and job security all play a major role in determining social class. But these things are rarely decided by the clothes you wear or the way you speak. It was the decline in manufacturing and heavy industry that put an end to many well-paid semi-skilled and manual jobs. Formal qualifications are now used to select people for elite professions. And poor transport infrastructure makes better-paid jobs inaccessible to many. Making working-class identity a legally protected characteristic will not change any of this.

To make matters worse, the whole notion of protected characteristics and the privileging of certain identity groups has long been used to deny working-class people – particularly white working-class men – access to some employment opportunities. The BBC and many multinational corporations offer trainee positions based on ethnicity or sex. This practice is actively encouraged by the government and, although clearly discriminatory, is legal under the Equality Act.

The assumption that all white people have ‘white privilege’ makes it harder for white working-class men, who may have experienced multiple disadvantages, to access certain careers. The rush to favour those with protected characteristics allows wealthy, well-educated middle-class people who tick a box for having the correct skin colour, gender or sexuality to get an additional leg-up. Rather than adding class identity to the Equality Act, it would be far better to abolish the whole concept of protected characteristics. In a previous political era, progressives argued for equality before the law, not special treatment for some.

Working-class communities will not gain a higher standard of living or better employment opportunities by being patronised with state protections. History shows us that it is when people come together, either in trade unions or at the ballot box, that better salaries and working conditions can be achieved. Dividing people up on the basis of their identity is the antithesis of such unity.

Sadly, the past few years have shown us that whenever the working class has exercised political agency – whether that’s voting for Brexit or ‘Red Wall’ constituencies opting for Boris Johnson’s Conservatives – they are mocked and insulted, and there are calls to have their decisions overturned. This is where the BPS researchers have a point: elite discrimination against the political and cultural values of the working class as a whole is widespread and explicit. But banning this kind of snobbery will do nothing to challenge it.