Labour is still in denial about its anti-Semitism problem

Both the party’s left and right have trivialised the world’s oldest hatred. 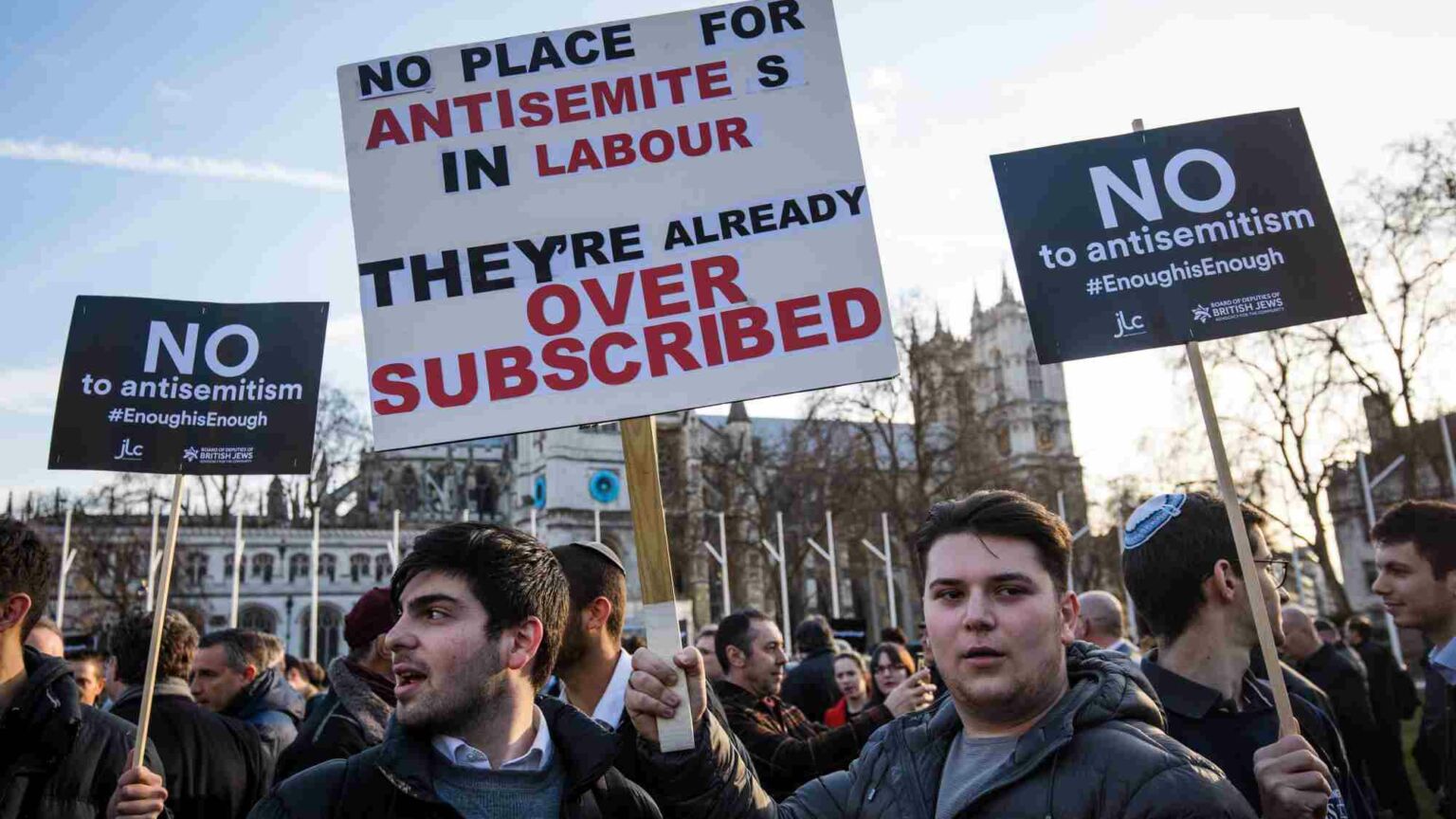 The Labour Party’s anti-Semitism problem has been known about for a long time. This week, a long-awaited report into the party’s handling of the problem was published. Commissioned by Keir Starmer and authored by Martin Forde QC, the report says that during the Jeremy Corbyn years opposing factions in the Labour Party cynically used anti-Semitism as a weapon to discredit the other side.

Reading the Forde report, it is difficult to avoid the conclusion that neither the left nor right of Labour was prepared to treat anti-Semitism within the party as a problem in its own right.

Meanwhile, the report makes clear that ‘some anti-Corbyn elements of the party’ did also ‘seize on anti-Semitism as a way to attack Jeremy Corbyn’. ‘With both “sides” thus weaponising the issue’, both are guilty of failing to ‘recognise the seriousness of anti-Semitism’, the report says.

Neither side emerges with any honour in this dispute. The Labour left denied the scale of anti-Semitism within the party and in doing so allowed it to fester. And for its part, the Labour right weaponised serious allegations of racism for petty factional ends.

The Forde report says that both anti-Semitism and what it calls ‘denialism’ over anti-Semitism still persist in the Labour Party. And it is especially critical of those who argue that the issue was merely used to conduct a ‘witch-hunt’ against the Corbynites.

To those who believe #ItWasAScam and who buy into the myth that Labour was the victim of a Zionist conspiracy, I would say this: try to put yourself in the shoes of those Jewish Labour members who have been denounced by their fellow Labourites as ‘Tory Jews’ or ‘child killers’ or ‘Zio scum’. Imagine sharing a breakfast table at a Labour conference with two fellow comrades who say that Jews are ‘subhuman’ and they should be ‘grateful’ we don’t ‘make them eat bacon every day’. You don’t have to be a friend of Israel or even Jewish to feel sickened by such vile racism.

If you want to see how this insidious culture of left-wing anti-Semitism works, just watch this video from 2019, in which then Conservative health secretary Matt Hancock raises the problem of anti-Semitism at a General Election hustings. As soon as Hancock calls for British politics to be rid of anti-Semitism, a group of Labour supporters erupts in fury. They jeer at him and insult him and try to shut him down. The spontaneous animosity with which they respond to his suggestion that anti-Semitism is a bad thing exposes the depth of the problem on the left.

Yes, anti-Semitism has been weaponised by the different factions in the Labour Party. But it could not have been weaponised if the problem did not exist in the first place. If only it were a scam. But, tragically, anti-Jewish hatred is a very real problem in Labour. And those who continue to deny it are wittingly or unwittingly contributing to the revival of some very old and dark sentiments.