What the Kaliningrad crisis reveals about the EU

The EU is showing more flexibility towards Russia than it is to Brexit Britain. 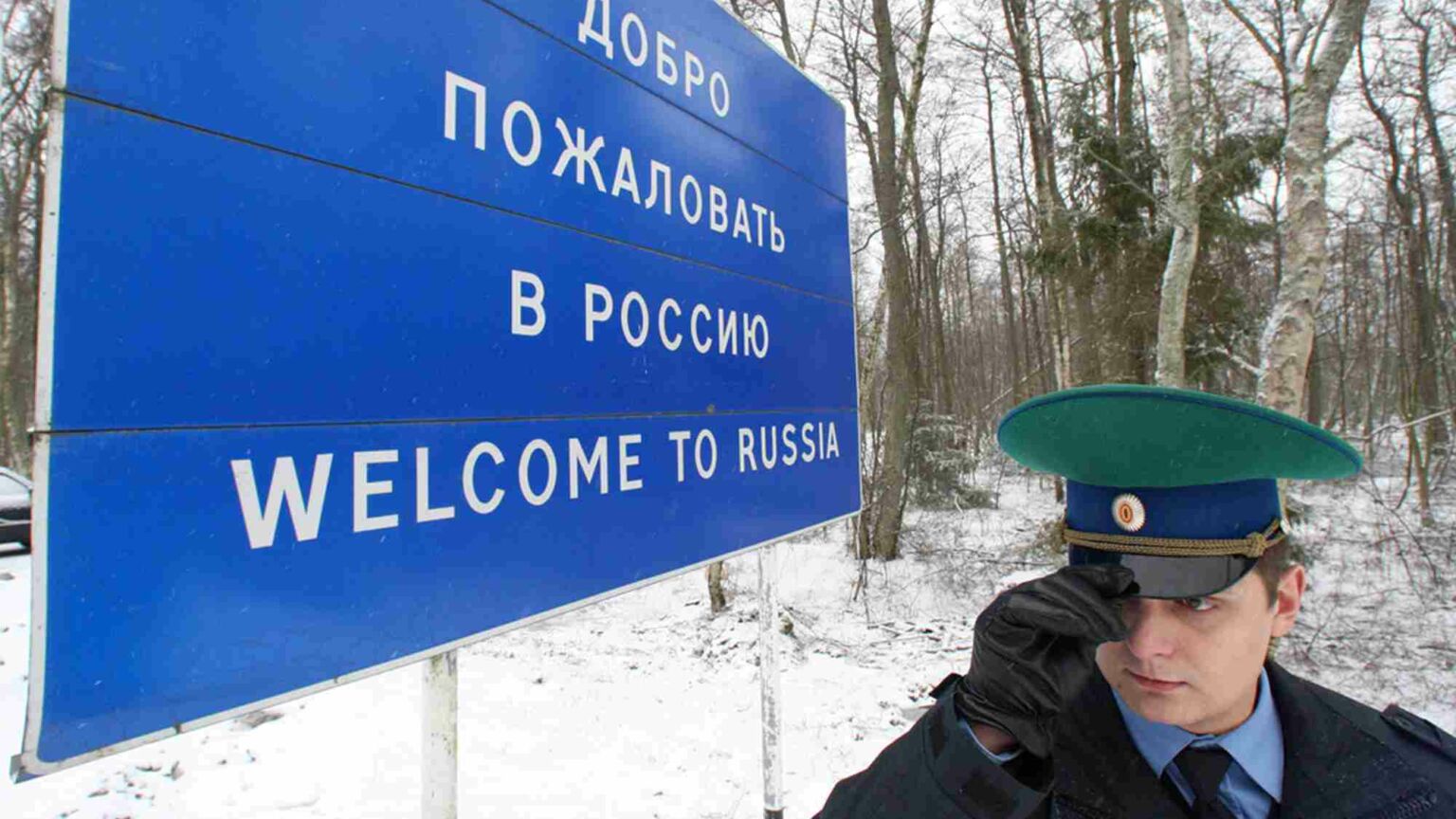 Back in March, the EU adopted a fourth package of sanctions on Russia in response to its invasion of Ukraine. These included restrictions on imports of Russian steel and other ferrous metal products and their transit through the EU. As the sanctions came into force in mid-June, the Lithuanian government duly applied them to all Russian goods entering its territory – including those in transit from Belarus to Kaliningrad, an enclave of the Russian Federation.

Kaliningrad is on the Baltic Coast, surrounded by EU members Lithuania and Poland. Formerly known as Königsberg, when under Prussian rule, Kaliningrad was occupied by the Red Army at the end of the Second World War. Its German inhabitants were killed or expelled and ethnic Russians were settled there in their place. When the Soviet Union collapsed and the Baltic States regained their independence, Kaliningrad remained part of the Russian Federation. Since then, Lithuania has agreed to allow a rail connection between Kaliningrad and Russia, via Belarus. Thanks to the sanctions, some of this freight transport has now been cut off.

Russia has responded to the sanctions by declaring them illegal and threatening unspecified consequences for ‘the population of Lithuania’. The Lithuanian government, which has a commendably robust record in standing up to dictatorships like Russia and China, replied that it is merely implementing measures agreed by the EU.

Initially, the Commission did not deny that Lithuania was simply following its guidelines. But the Commission’s tone quickly changed. It suggested that, in order not to cause harm to Russia’s internal market, the checks conducted by Lithuania should be focused and proportionate. And there are reports that the EU is now considering exempting transit traffic to Kaliningrad from sanctions altogether. German chancellor Olaf Scholz has advocated this, claiming that ‘the rules must be set in light of the fact that we are dealing with traffic between two parts of Russia’.

The EU’s concern not to damage Russia’s internal market stands in striking contrast with its attitude to the internal market of the United Kingdom, in the context of the Northern Ireland Protocol.

Of course, the mess that the British government has got into over the protocol is entirely of its own making. As Theresa May once observed, no prime minister should ever have signed an agreement that imposes restrictions on the movement of goods from one part of the UK to another and which gives a foreign court (the European Court of Justice) jurisdiction over the implementation of its rules. The reaction of Northern Irish Unionists, who are still refusing to support a power-sharing executive as long as the protocol is in place, was surely predictable, too. There are no good political options for resolving the current impasse.

Although the British government is ultimately at fault for agreeing to place a customs border in the Irish Sea, the EU’s exploitation of this mistake has been brutal. Of course, the EU is entitled to protect its own internal market. But the EU’s inconsistency is clear. When it comes to the internal market of Russia, the Commission wants measures to be focused and proportionate, whereas the terms it demanded from the UK after Brexit were deliberately designed to be as disproportionate and intrusive as possible. The Commission’s approach has been to treat every shipment entering Northern Ireland from Great Britain as suspect unless it can be proved otherwise.

The volume and complexity of document checks required to ship goods from Great Britain to Northern Ireland, particularly on food products, is now so great that many British small traders have given up supplying the Northern Ireland market altogether. The situation would be even worse if the UK government had not unilaterally extended the grace periods on certain goods.

Despite the UK’s urging, the European Commission says that it has no authority to renegotiate the Northern Ireland Protocol and the European Council has so far refused to give it a fresh mandate to do so. In other words, the EU seems prepared to change its position on transit traffic to Kaliningrad in recognition of the fact that the goods in question are going from one part of Russia to another, while goods going from one part of the UK to another are not, in the EU’s view, entitled to any special treatment.

When this Commission was formed, its president, Ursula von der Leyen, declared that it would be a ‘geopolitical’ Commission. Appeasing Russia and alienating the UK seem like a strange choice of geopolitical priorities.

Sir Paul Lever was the UK ambassador to Germany between 1997 and 2003.

Picture by: RIA Novosti archive, published under a creative-commons licence.