The curious case of Happy the elephant

The campaign to get an animal recognised as a ‘legal person’ is deeply anti-human. 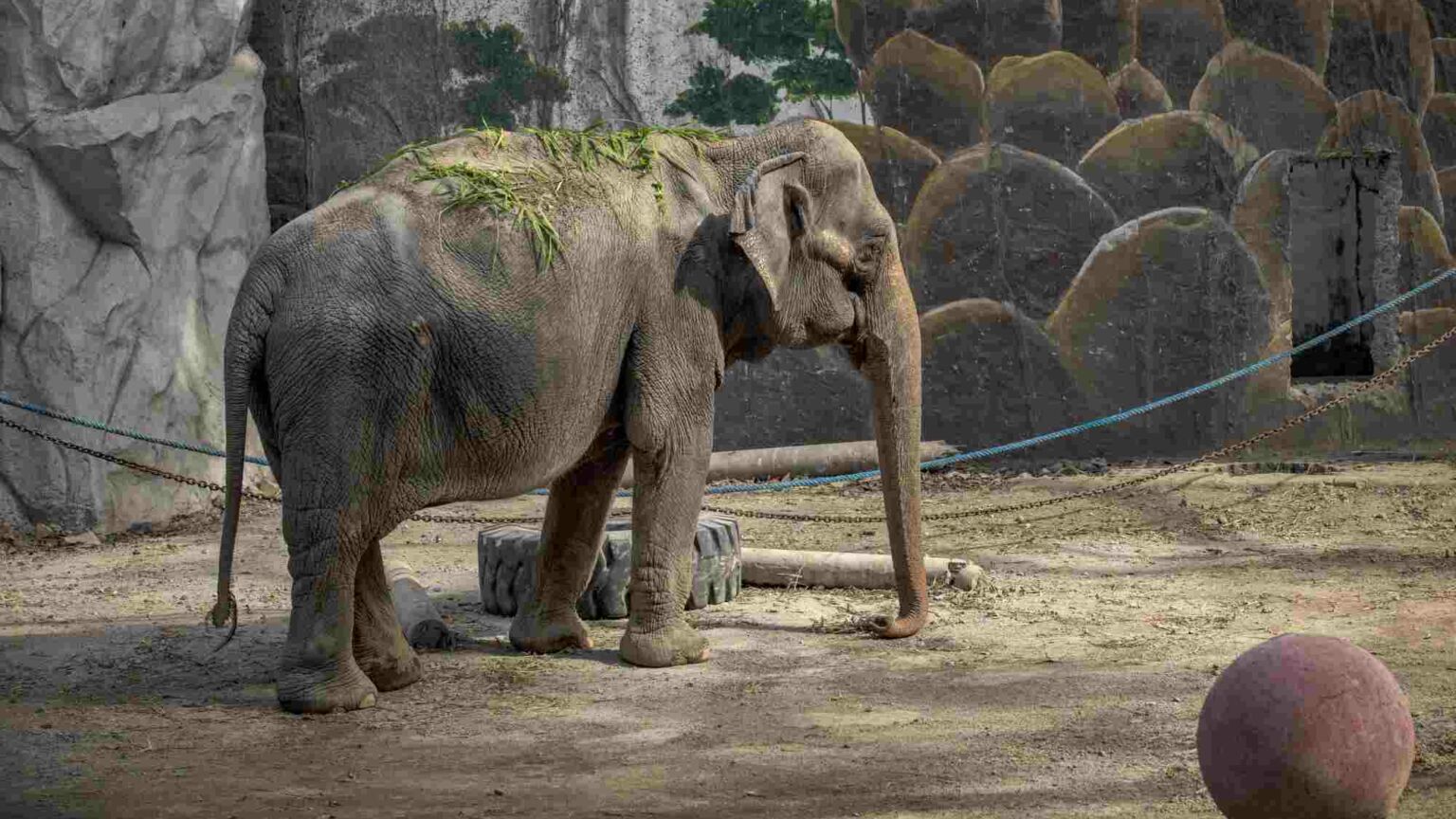 An elephant is not a legal person entitled to the same rights as actual people. Who knew? The issue was apparently far from clear to the New York State Court of Appeals, which last week required 109 pages to finally arrive at this blindingly obvious conclusion.

The court’s ruling might finally mark an end to a four-year-long legal saga, in which animal-rights campaigners have tried to get Happy, a fiftysomething Asian elephant, recognised as a ‘person’ at four separate US courts.

Happy is currently living at the Bronx Zoo, New York, where she has spent most of her life. In 2018, the Nonhuman Rights Project, an animal-rights organisation, began legal proceedings on Happy’s behalf. It claimed that Happy should be considered a legal person, and as such has the same rights as humans under the common-law writ of habeas corpus – a foundational legal principle that has protected people from arbitrary and unlawful imprisonment since the 12th century. The Nonhuman Rights Project, which has the support of some eminent philosophers, argued that the Bronx Zoo treats animals cruelly and that Happy, as an intelligent being, should be able to sue for improper detention.

The Nonhuman Rights Project did not argue that Happy should be free to roam the streets. It instead called on the courts to transfer her to a sanctuary, where she would supposedly be happier than she is in the zoo, where she has only one elephant companion who she doesn’t get on with. The project told the Washington Post that, unlike the zoo, ‘the sanctuary is designed to respect elephant autonomy’. Quite what elephant autonomy consists of is unclear. Self-government? Moral agency? It’s a mystery.

Unhappily for Happy, she may have been let down by her legal team’s arguments. The judgement of the New York State Court of Appeals, which notably was not unanimous, confirmed that the principle of habeas corpus does not apply to an elephant. Chief judge Janet DiFiore shredded the claim that habeas corpus could be used to transfer a subject from one unlawful confinement to another. After all, if elephants, as the Nonhuman Rights Project believes, are indeed ‘legal persons’ entitled to the fundamental rights of ‘bodily integrity and liberty’ and subject to the protection of habeas corpus, how is it not also an infringement of their freedom to coop them up in a sanctuary?

The court ultimately ruled that animals are not persons entitled to the rights and protections afforded to human beings. DiFiore reasoned that ruling that animals are persons would establish a precedent with far-reaching consequences. ‘Indeed, followed to its logical conclusion, such a determination [that animals are persons] would call into question the very premises underlying pet ownership, the use of service animals and the enlistment of animals in other forms of work’, she wrote.

But then that was the point of the Nonhuman Rights Project’s case. It was using Happy to call into question the very distinction between humans and animals. It wants animals to be treated as humans in the eyes of the law. As the Bronx Zoo argued, the case was ‘based on philosophy’, not animal welfare.

This won’t be the last we hear of the Nonhuman Rights Project and its elephant-rights crusade. As the Washington Post reports, the group has filed a similar habeas-corpus lawsuit in central California, calling for the release of three elephants at the Fresno Chaffee Zoo on the grounds that they too have the same rights as humans.

It is hard to dispute that elephants, along with many other species, are intelligent. As one of the dissenting judges remarked, ‘an elephant is not a desk chair or an earthworm’. Quite. But an elephant is not a human, either. And we shouldn’t be trying to treat them as such.