The shameful censorship of The Lady of Heaven

Islamists mobs must not be allowed to dictate what films can be shown in cinemas. 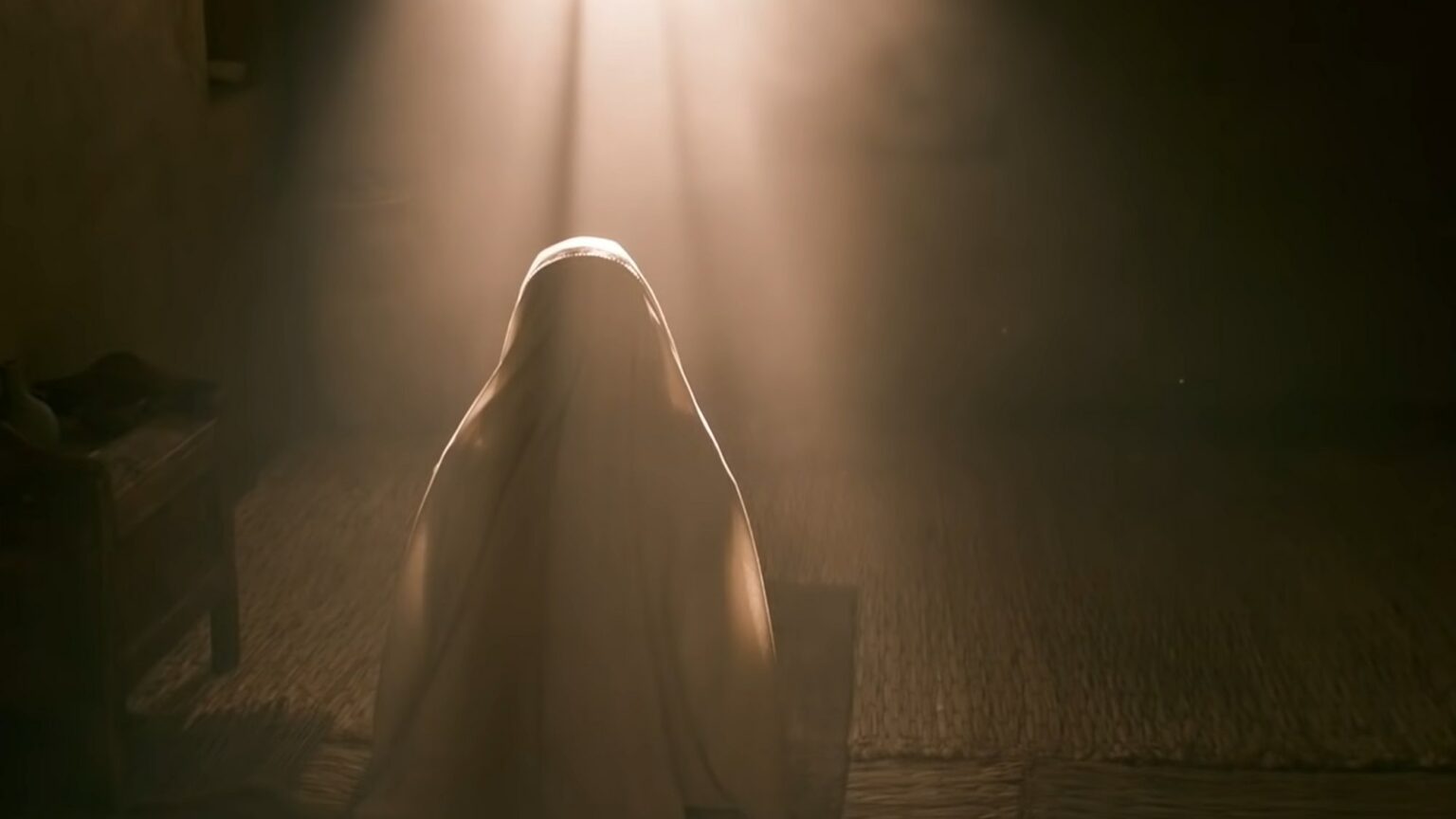 The Lady of Heaven is a new historical epic, portraying the life of Fatima, a child of the Prophet Muhammad. Yasser Al-Habib, the Shia Muslim cleric who wrote the screenplay, claims the film ‘conveys a message of love and peace’.

Not all agree, it seems. Since the film’s release on Friday, groups of Muslim protesters across England have been protesting outside cinemas, claiming The Lady of Heaven hurts ‘the feelings and the sentiments of a billion people around the world’. Now, citing the protests, Cineworld has pulled the film from all of its cinemas nationwide, while Vue has pulled it from some of its branches. This is a shocking, illiberal and profoundly worrying development.

The protesters claim to be outraged, above all, by the fact that the film depicts Muhammad on screen (using computer-generated imagery rather than a single actor). This, they say, is ‘forbidden’ by Islamic law.

Fundamentalist Muslims are calling the film blasphemous and demanding its censorship. An online petition, organised by the group 5Pillars and signed by over 100,000 people, says ‘the film directly disrespects Prophet Muhammad… [which is] deeply shocking and disrespectful to the best of creation’. The petition adds that ‘it is also a deeply racist film’.

In a nominally free, democratic and tolerant society like ours, being offended by a film should never be a justification for its censorship or cancellation. But as we’ve seen all too often recently, freedom and tolerance are all too often trumped by a supposed ‘right not to be offended’. Our institutions are quick to cave in to intolerant mobs whenever they claim that their feelings have been hurt by this or that film or artwork. Those who have been protesting against The Lady of Heaven, in places like Bradford, Sheffield and Bolton, know this. In one video posted online, a protester at a Cineworld in Bradford can be seen declaring, ‘We have a right not to be insulted’.

Tragically, these tactics work. The manager of a Sheffield branch of Cineworld not only unilaterally cancelled The Lady of Heaven – he also apologised to a crowd of protesters, telling them that ‘it wasn’t our decision to show this film, it came from above. We totally agree with what you’re saying and we’re not prepared at this cinema to show this film.’ This was met with shouts of ‘Allahu Akbar’.

The illiberalism of the protesters is shocking and ought to worry anyone concerned about freedom of speech today. Yet just as worrying is the deafening silence from our cultural and political elites. Cinemas are cancelling a film because a section of society claims it is offensive, and politicians, for the most part, are saying nothing.

Given that even in Europe challenging Islamist intolerance can sometimes lead to people being intimidated, attacked and sometimes murdered, ordinary people’s fear of criticising religious fanaticism is perhaps understandable. But the cowardice of our cultural and political leaders in the face of this Islamist intolerance is not. Their unwillingness to stand up for freedom of expression and tolerance is shameful – and it is empowering the fanatics.

Part of the problem here is that our political and cultural elites are so beholden to the politics of identity and victimhood that they actually think the Muslim protesters have a point. They seem to think that being offended really is sufficient grounds for the cancellation of a film. After all, as they see it, why shouldn’t Muslims be protected from offence? Why shouldn’t they be spared the trauma of criticism?

This elite self-flagellation and cowardice is empowering intolerant mobs. It empowered the Islamists who protested outside Batley Grammar School last year, after a teacher showed a cartoon of Muhammad as part of a lesson on free speech and blasphemy. And it is empowering those now protesting outside cinemas because The Lady of Heaven features a CGI Muhammad.

This is a deeply troubling moment for freedom of speech and tolerance in Britain. If our cultural and political leaders cannot be bothered to stand up for these fundamental values, then it is all too likely they will wither away. We can’t let this happen.