The Mona Lisa and the rise of right-on iconoclasm

No cultural artefact is safe from those who think they're on the right side of history. 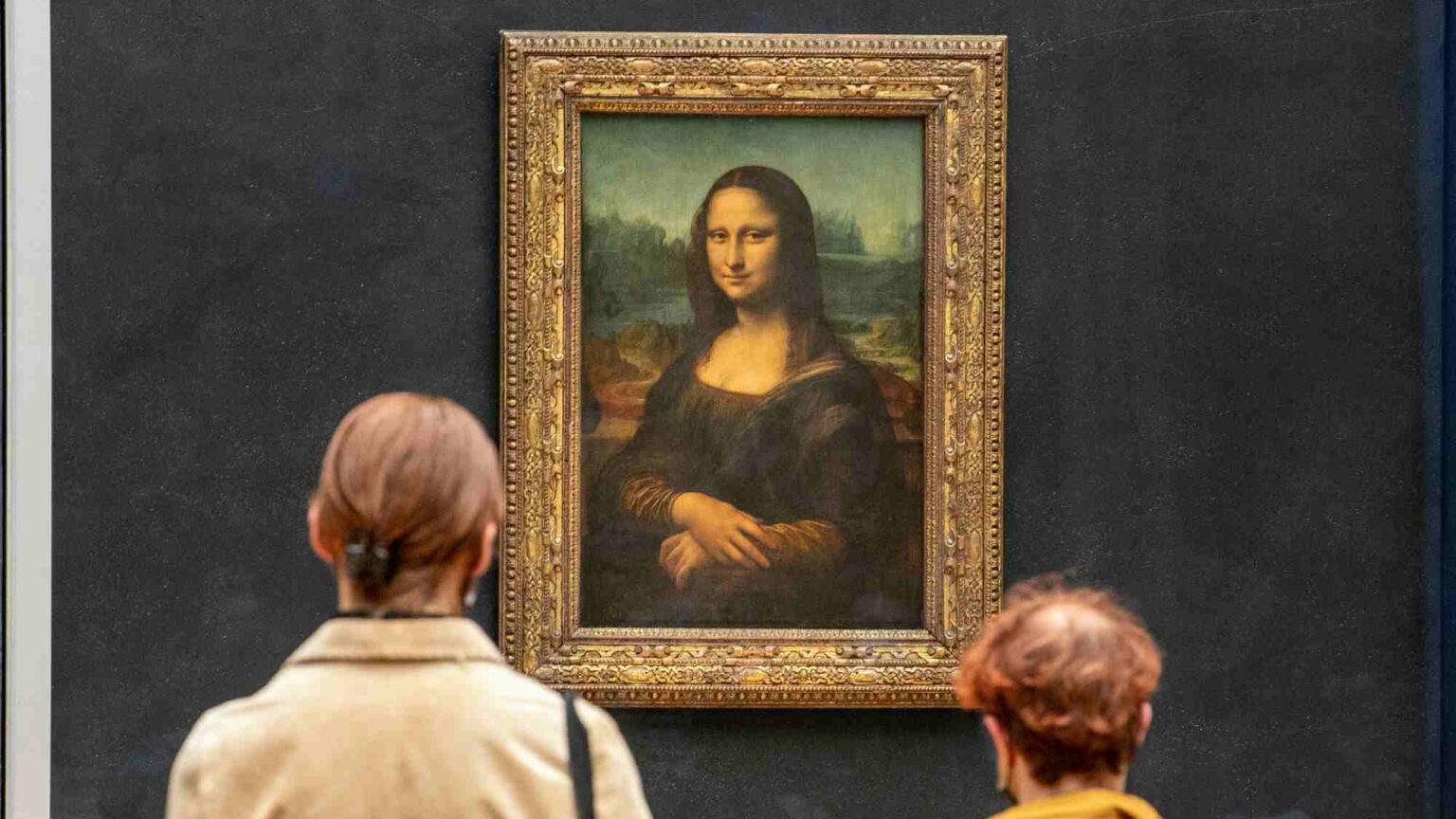 The botched attack this week on the Mona Lisa at the Louvre in Paris is a worrying sign of the times.

On Sunday, a man disguised as a woman in a wheelchair attacked Leonardo da Vinci’s world famous painting with a cake. His stunt was filmed by dozens of museum visitors.

The 36-year-old breached the security barrier but failed to break the reinforced glass covering the painting. As the attacker was led away by security guards, he shouted: ‘There are people who are destroying the Earth… All artists think about the Earth. That’s why I did this. Think of the planet.’ The cake-wielding attacker has since been arrested and placed in psychiatric care.

Thankfully, this attack caused no damage to a painting that has been behind protective glass since a Bolivian man threw a rock at it in 1956. But we should and can expect more attacks like this. And next time, one of the world’s masterpieces might not be so lucky.

The problem today is that art and monuments have become apparently legitimate targets for political protest. In recent years, for example, pulling down statues has become an opportunity for those seeking to force their beliefs into the headlines. And so we have seen numerous monuments to all sorts of historical figures, from Abraham Lincoln to Edward Colston, toppled by Black Lives Matter protesters in the US and the UK. And what’s more, they do so with the sense that they have moral right on their side.

The same goes for climate-change protesters. Some clearly feel that any action – even an attack on the Mona Lisa – is morally justified because they believe the very future of the planet is at stake. They have no compunction about damaging or destroying cultural artefacts of immense value.

The most troubling aspect to all this is that, to an extent, we’ve brought it on ourselves. Eco-alarmism is not a fringe belief – the narrative of environmental catastrophe is embraced by all major political parties, the mainstream media and educational institutions. This establishment backing provides the green-hued iconoclast with the sense that history is on their side. There is nothing so culturally valuable that it can’t be destroyed in the name of saving the planet.

We need to start standing up to the self-righteous iconoclasts. And we can begin by punishing them for their destructive acts, perhaps with lifelong bans from museums. After all, they pose a danger to our common heritage. Art is the speech of the dead, the communication from long-distant cultures. And it is irreplaceable. To protect the speech of the dead we therefore need to protect the cultural artefacts in which it is expressed.

Furthermore, we must also encourage public debate about issues such as climate change. Broadcasters and public media should permit opposing viewpoints. Exposing the public to alternative worldviews and opinions would deflate the sense of overwhelming self-righteousness that grips the eco-activist mindset.

The best way to delegitimise violence against the speech and expression of the past is to promote free speech today.