Higher-education charities are rewarding those who adopt the most censorious policies. 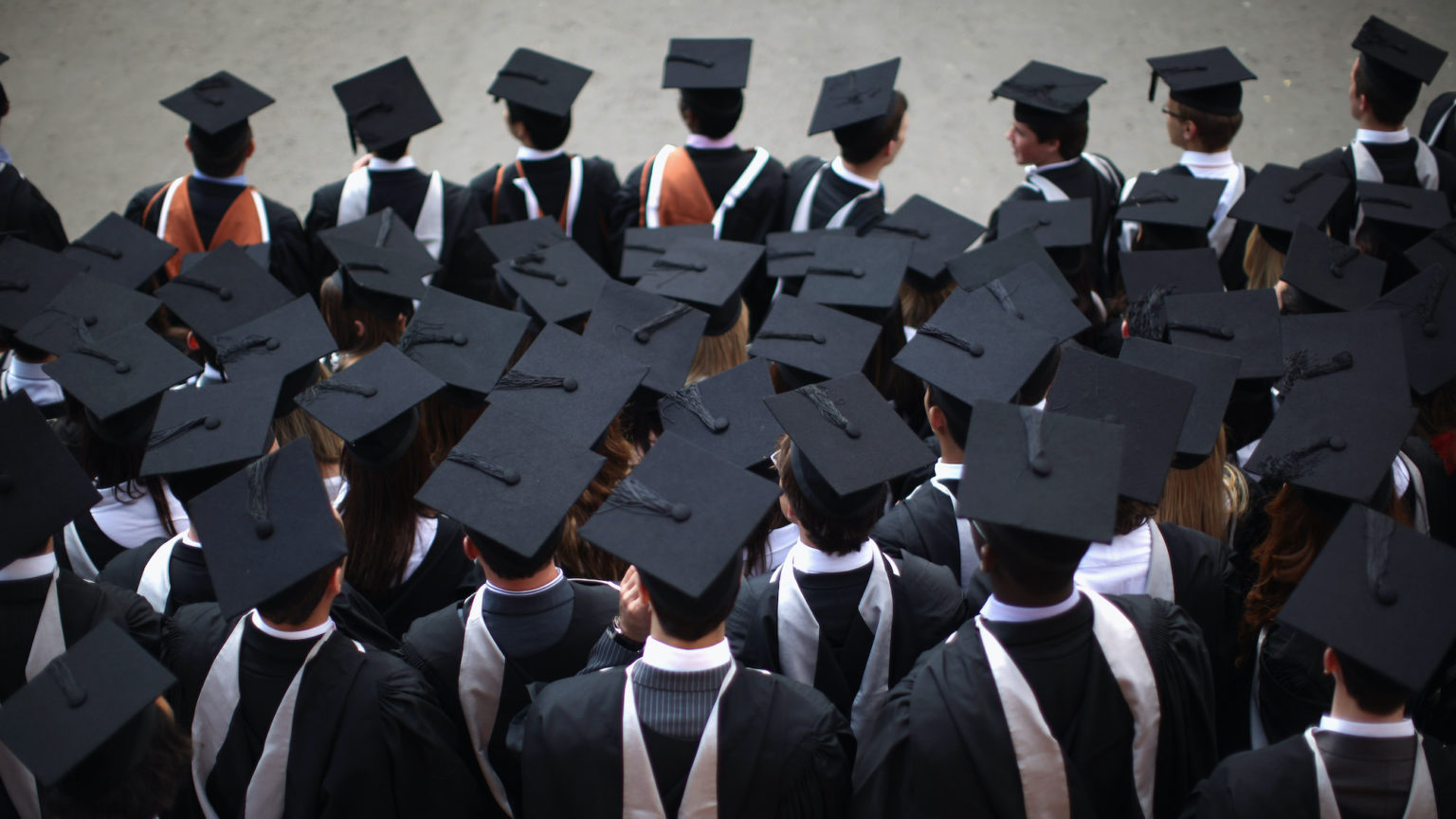 History hardly lacks examples of unintended consequences, but Hanoi 1902 remains especially instructive. Having caused a rat infestation by laying nine miles of sewage pipes, the colonial government of French Indochina reckoned it could fix things by paying locals to catch them: one cent per tail handed in at the local municipal office. The scheme began in April and by June the Vietnamese were producing up to 20,000 tails per day.

And yet the rat population seemed only to increase – to the point where bubonic plague returned to the city. Why? Instead of killing rats, hunters simply docked their tails and set them free to breed more rats. There were even reports of rat farms popping up just outside the city.

This provides a perfect illustration of how well-intentioned incentives can misfire. When you reward people for certain outcomes, they will pursue them by methods that you never foresaw, and with side effects that you never intended.

Something very similar has happened in the UK’s higher-education sector. Advance HE, a charity established in 2018 from a merger of the Equality Challenge Unit, the Higher Education Academy and Leadership for Higher Education, currently offers two incentive schemes to British universities: the Race Equality Charter and the Athena SWAN Charter. Universities apply for ‘Bronze’, ‘Silver’ and (for Athena SWAN) ‘Gold’ awards that demonstrate their commitment to race and gender equality. To apply, institutions have to subscribe to Advance HE and submit, among other things, an ‘action plan’ for change. If an institution wins, it can get a shiny badge that it can advertise to potential students, employees and funding bodies.

Racism, sexism and other prejudices do exist, of course. And some institutions are taking serious steps to address them – for instance, by introducing blind application processes for some posts, as at the University of Birmingham. But all too often these ‘action plans’ are effectively blueprints for corporate virtue-signalling, censorship and indoctrination.

As part of its race-equality action plan, the University of Dundee, for instance, wants to make ‘anti-racism’ training compulsory for all staff and students. Imperial College London, among many others, wants to extend the use of ‘unconscious bias’ training. Never mind the glaring lack of evidence that ‘anti-racism’ training helps anyone except those selling it, or the mountains of evidence that ‘unconscious bias’ training is useless.

More importantly, universities’ attempts to win the approval of Advance HE, and thus signal their virtue, are eroding academic freedom and free speech.

Take the many ham-fisted plans to encourage the calling out, reporting, suppression and punishment of ‘microaggressions’ – commonplace expressions that make some people feel discomfited, even where no malice is intended.

For instance, the University of Cambridge tried to launch a new website to allow staff and students to report these micro-offences anonymously. The list of potential microagressions included the ‘stereotyping of religion’. Think of the effect this would have in the seminar room. Philosophers, for instance, have made all kinds of general and ‘stereotypical’ claims about religions that are not entirely complimentary. As a teacher of philosophy, I may have to mention these claims – is this a form of microaggression?

Either way, debating and thinking through potentially challenging ideas ought to be central to the academic enterprise. If anyone in charge thinks shutting down such debate is an acceptable price to pay for winning an Advance HE badge of approval then perhaps they shouldn’t be running a university.

The erosion of free speech and academic freedom doesn’t stop there. To win an ‘Athena SWAN’ award a university must show its commitment to particular ‘principles’. These have changed since 2015. Where once they included ‘tackling the discriminatory treatment often experienced by trans people’, now an institution must also agree to ‘fostering collective understanding that individuals have the right to determine their own gender identity’.

This looks like a move from tackling discrimination to the policing of thought, and on a highly controversial topic, too. ‘Gender identity’ means your personal sense of your own gender, but there are many serious thinkers who doubt that that means much at all. Are we meant to suppress these critical voices? And even if that is not Advance HE’s intention, it is certainly something it appears to be incentivising. Surely, the job of a university is to facilitate open debate – not to ‘foster collective understanding’ on any controversial matter.

Advance HE claims that it doesn’t want to compromise academic freedom. I don’t think any, or at least not many, of the HE institutions which sign up to its schemes want to destroy academic freedom, either. But this will be the unintended upshot of what some of them are doing.

If Advance HE is serious about defending academic freedom, perhaps it should set up an Academic Freedom Charter. In the meantime, the rest of us will need to work hard to put freedom of speech and thought back at the heart of our universities, where they belong.