HSBC has suspended its most senior risk manager for criticising eco-alarmism. 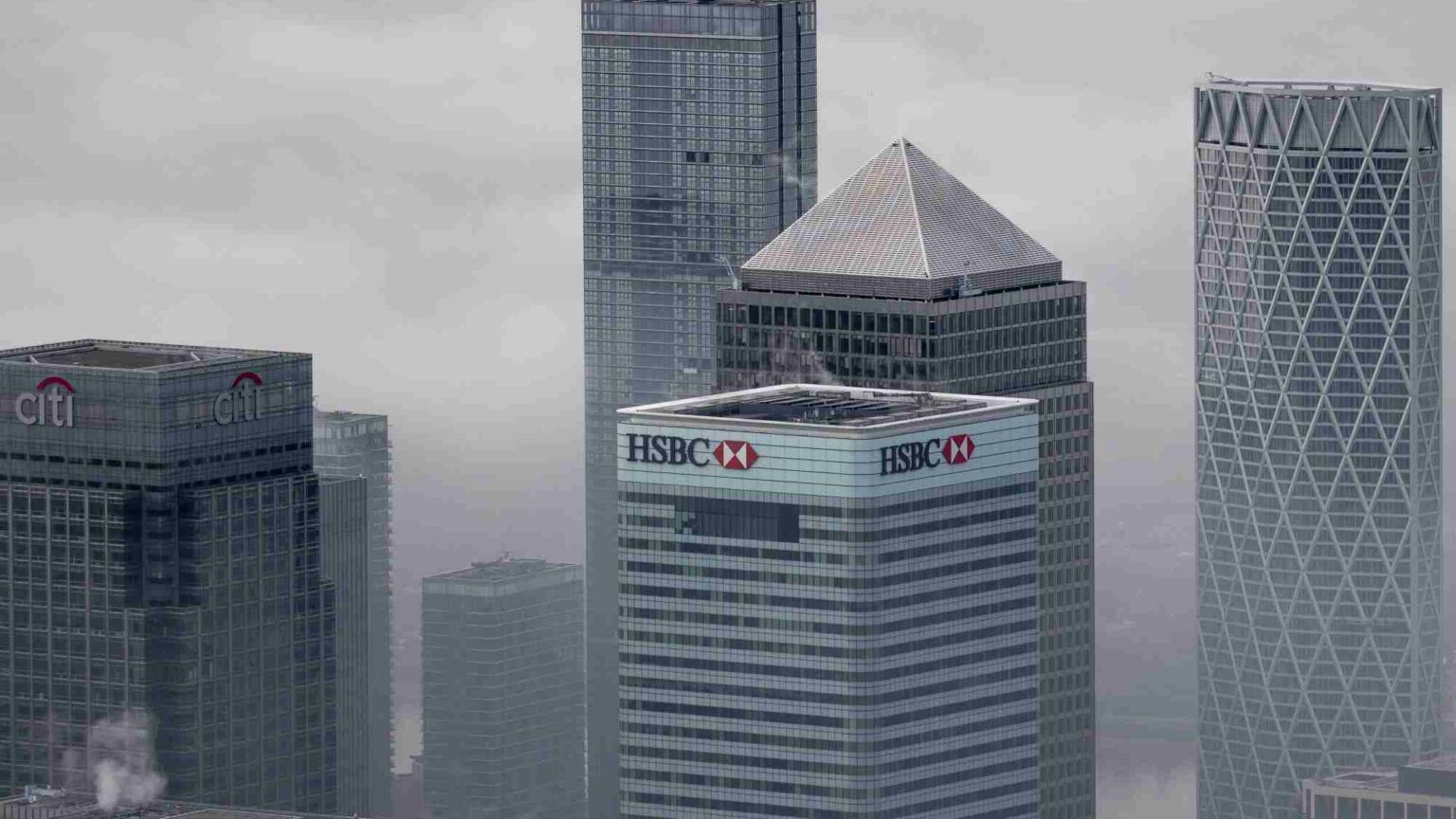 HSBC has suspended one of its most senior global risk managers. At an industry event last week, Stuart Kirk – global head of responsible investments at HSBC Asset Management – took aim at how risk managers and central banks have exaggerated the risks posed by climate change. Within hours, he was hung out to dry.

In his presentation, Kirk warned that he was going to utter a ‘heresy’ – that ‘climate change is not a financial risk we need to worry about’. Kirk, who had cleared his presentation with HSBC management, emphasised that he wasn’t challenging the IPCC’s scientific assessments or the likelihood of more extreme climate events – ‘there will be fires’, he said, for example. He also urged the financial industry ‘to make money from the transition’.

Kirk’s ire was directed at the quality of the industry’s risk analysis, much of which, he said, wildly exaggerates the potential damage from climate change. He also chafed at the increasing amount of regulation that analysts are now obliged to follow in order to accommodate apocalyptic climate predictions. This consumes a disproportionate amount of his team’s work, he complained.

Not only is the potential damage from climate change a distant problem, Kirk argued, but also, with the right policies and continuing economic growth, societies can take it all in their stride. ‘If economic growth continues how I expect it to, we can solve [climate change] through adaptation’, he said. In the climate discussion, ‘adaptation’ refers to ways of reducing the impact of changes in the climate (such as through flood defences, air conditioning or changes in agriculture), while ‘mitigation’ refers to decarbonisation. ‘One of the tragedies of this whole debate, and what we obsess about at HSBC, is that we spend way too much time on mitigation financing and not enough on adaptation financing – and I’m sure most of you will agree with that.’

Unfortunately, they didn’t. Kirk’s observations were ‘offensive and inaccurate’, according to one activist who campaigns for lower investment in gas, coal and oil energy. Worse for Kirk, his boss at HSBC, Nuno Matos, doubled down on the pieties now expected of finance chiefs. ‘The transition to Net Zero is of utmost importance to us and we will strive for ways to help our clients on this journey’, Matos intoned.

While Kirk didn’t refer to the acronym, the event was billed as one in a series seeking to align the industry with the political goals of ‘ESG’ – or Environmental, Social and Corporate Governance goals. It was subtitled ‘Turning Talk into Action to Hit ESG Targets’. ESG has created an alliance between apocalyptic climate activists – characterised by Kirk as ‘nutjobs’ in his talk – and the world’s most influential capitalists.

ESG is essentially a rating tool which punishes companies and fund managers for activities that are deemed sinful, such as investing in fossil fuels. BlackRock chairman Larry Fink – perhaps the most influential capitalist in the world – is one of the driving forces behind the adoption of ESG. In 2020, he wrote that ‘the evidence on climate risk is compelling investors to reassess core assumptions about modern finance… In the near future – and sooner than most anticipate – there will be a significant reallocation of capital.’

Fink’s firm, BlackRock, is in a position to make that reallocation happen, as one of three investment managers that effectively ‘owns the market’. As the Wall Street Journal explained last week: ‘In 90 per cent of public companies, one of the Big Three is the largest shareholder.’ Companies that fail to comply with ESG demands are effectively bullied into doing so. Activists can vote out directors who disagree. ESG has gone largely unchallenged, as the response to Kirk’s presentation illustrates. ESG assets are now worth over $50 trillion. Mastercard recently linked its executive pay to ESG targets on ‘carbon neutrality, financial inclusion and gender-pay parity’. Long-term investment in fossil-fuel extraction has declined markedly thanks to ESG.

Yet no one can really agree on what is actually ‘ethical’ in ESG. Last week, Elon Musk’s electric-car firm, Tesla, was ejected from the S&P500 ESG list. In response, Musk called ESG a ‘scam’ that had been ‘weaponised by phoney social-justice warriors’.

For anyone hoping that ESG’s inexorable rise will continue, radically redirecting capital allocation towards supposedly ‘ethical’ firms, the weeks since Russia’s invasion of Ukraine have been tough. ESG advocates, until recently, could argue that ESG equities were outperforming ‘sin stocks’ like fossil fuels. But this relied largely on the performance of Big Tech stocks, such as Amazon and Alphabet (Google), which are all ESG compliant. In recent weeks, their big gains during the Covid pandemic have gone into reverse.

‘There are essentially two core components of the ESG mantra’, notes the Telegraph’s Ben Wright. ‘The first is that ethically sound companies will perform better in the long run. The second is that disinvestment creates the economic pressure for change. Both claims are unproven at best.’

As author Rupert Darwall explained in a recent paper, the use of public companies as a vehicle for pursuing a narrow, dogmatic agenda raises deep questions of legitimacy. And the divestment from fossil fuels has already come at an extremely high cost, driving up energy and food prices, and fuelling inflation.

Private-equity firms have noticed this and are now snapping up ‘sin stocks’ such as fossil-fuel energy firms. If ‘clean’ companies, highly rated by ESG, no longer invest in useful assets for which there is a continuing demand, then ‘dirty’ ones inevitably will come in to fill the gap – particularly if the ‘clean’ substitutes are inadequate, as is the case with renewable energy today. One can almost sense the panic as the penny finally drops for ESG advocates.

In one of Kirk’s most striking passages in his presentation, he described how central banks now perform a quasi-religious duty, rather than a dispassionate economic function. One of his slides argued that ‘to make climate change appear like a significant threat, scaremongers are torturing their models’. Kirk explained how central banks’ climate stress-test models for banks like HSBC are freighted with unrealistic assumptions: ‘Even with a carbon tax hitting growth, [central banks] couldn’t make climate risk move the needle. So they had to get their clever little wonks in the backroom to put a gigantic interest-rate shock through the models in order to make headlines.’ The models are essentially made to conform to a pre-existing belief in the dangers posed by climate change.

ESG is really a form of cosplay, in which the titans of capital now award each other prizes for their virtue, marking each other’s homework. The biggest casualty is the reputation of the financial system itself, which was not exactly shiny after the crash of 2008. Capital markets ought to be able to reflect reality: to price the underlying value of an asset, such as an oil company, or to weigh up how risky an investment bet may be. Thanks to ESG, the markets have made themselves incapable of doing this job.