Scrapping green taxes is not enough

Net Zero is the real driver of soaring energy bills. 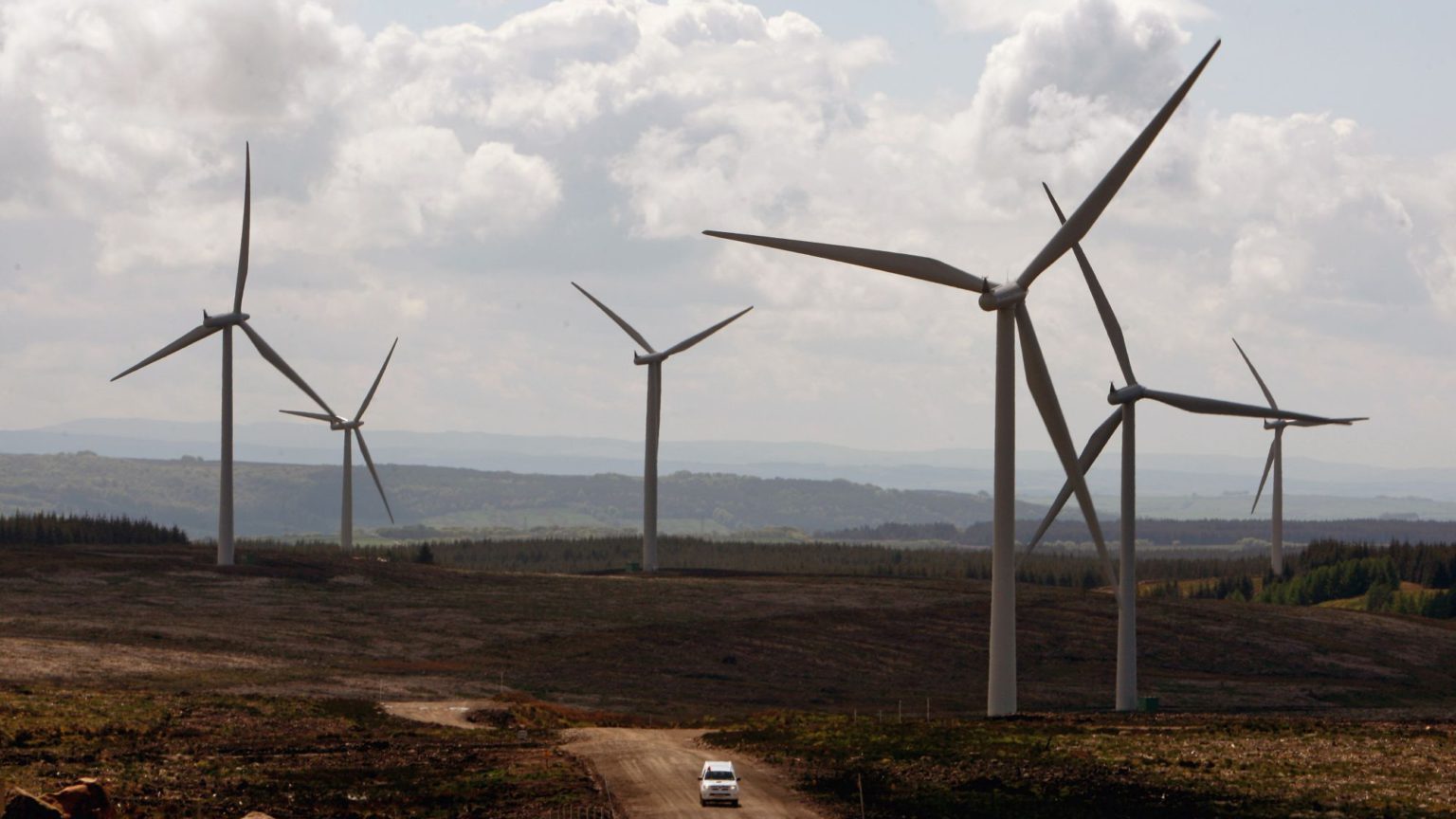 ‘You can’t balance environmentalism on the backs of working people’, said senior Conservative MP Robert Halfon earlier this week. As the British public is faced with massive rises in household bills for energy, Halfon has called on the government to abolish the so-called green levy on consumer gas and electricity bills, which is used to fund investments in wind power, solar power and home insulation. According to the Telegraph, Downing Street is receptive to the idea.

Given that the Tories are facing a huge electoral backlash over ‘Partygate’ and the cost of living in next month’s local elections, Tories like Halfon are right to worry. They also know that, by autumn, household energy bills will probably reach something like £3,000. Scrapping the green levy, which adds £153 to the average bill, seems like an easy win.

So what is the green levy? The Renewables Obligation was introduced by Labour in 2002, though it has since been tweaked endlessly to encompass other environmentalist goals. Today Ofgem, the energy regulator, explains the ‘social and renewables obligations’ on energy bills as follows: ‘Larger suppliers have to help pay for government energy policies. These costs could cover schemes to support energy efficiency improvements in homes and businesses, help vulnerable people and encourage take-up of renewable technology.’

The right-leaning, free-market Taxpayers Alliance calculates that 15.3 per cent of a household’s standard dual-fuel bill goes towards ‘environmental and social obligations’. But this does not nearly capture the cost of green policies on our energy bills. As with most green matters, the real costs cannot easily be agreed upon. It might suit free marketeers to try to isolate a green tax or a green spending programme and to call for its abolition, but that misses the bigger picture.

The truth is that the UK government’s 2050 Net Zero target is taking a far bigger toll on the cost of living than a line-item on your bill could ever convey. It is an inflationary attack on the working class.

The transition to renewable sources of energy, in particular, comes with all kinds of hidden costs. Because wind and solar power can only generate electricity when the wind blows or the sun shines, they require back-up from gas-fired and nuclear power stations. This is why you will often see excitable news reports of the cost of renewables dropping precipitously, while at the same time, bills are still skyrocketing and renewables still seem to require massive state subsidies. The true cost of renewables cannot easily be disentangled from the burdens they place on the rest of Britain’s energy system.

Green projects also tend to be an enormous drain on the exchequer and the consumer, without much to show for the investment. Despite government after government promising green jobs and a ‘green industrial revolution’, the number of jobs in solar energy in the UK, for instance, is estimated at just 6,500. Grand plans to have solar panels installed on roofs across the country have similarly run aground. Solar panels typically cost £6,500, but they add just £3,000 to the value of a home.

The main driver of crippling energy costs is the Net Zero target itself. It creates an atmosphere in which gas and electricity use is stigmatised. More and more, received opinion has it that central heating, power-guzzling domestic appliances and petrol or diesel cars are wasteful, and we should instead put on our jerseys, switch off our gadgets and stop draining the national grid.

Polite society, regulators and now even banks view fossil-fuel energy as unclean – something to be eschewed by all right-thinking people (including businesses and investors). They are things to be priced out of the market in order to discourage energy use by the unthinking, consumption-obsessed plebs.

So it is no wonder that, during the current energy crisis, energy wholesalers and retailers have felt perfectly relaxed about passing on price increases to the bills of households, and then adding surcharges whenever they can get away with them. For green technocrats, after all, it has long been an article of faith that we must price the ‘negative externalities’ of energy use – primarily, CO2 emissions – into the household costs of gas and electricity.

The old, environmentalist slogan of the US Democrats was ‘the polluter pays’. The green policy of Britain’s political class can be summed up as ‘the household pays’.

Scrapping the green levy will only take us so far – it is the whole Net Zero outlook that must be challenged.