China has Taiwan on its mind, not Ukraine

Xi has little interest in getting dragged into Russia’s war. 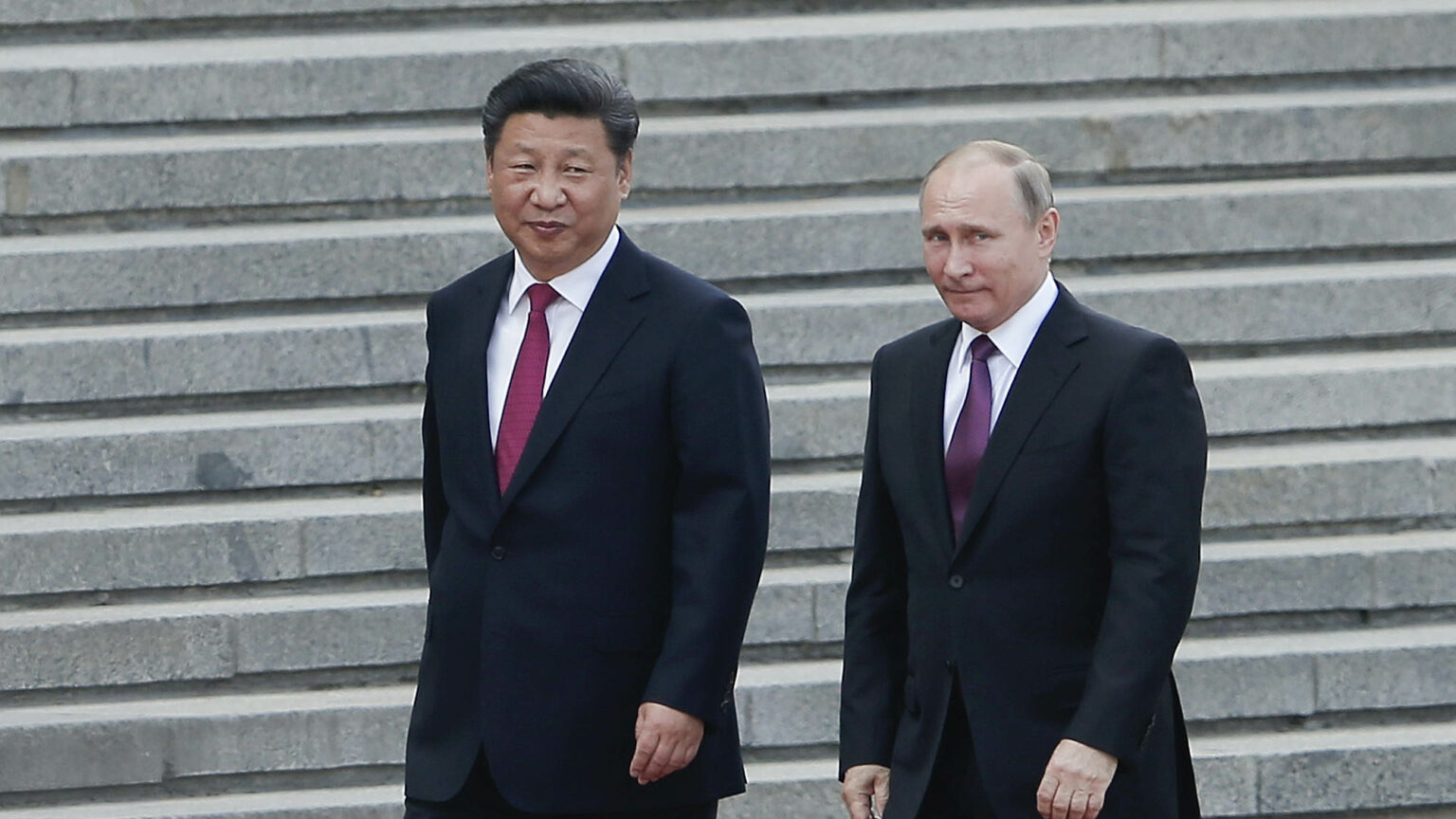 The US told its Western allies on Monday that Russia had recently asked China for military and financial help for the war in Ukraine. The US also claimed that China had expressed some openness to Russia’s request. China’s foreign-ministry officials responded quickly, accusing Washington of ‘malicious disinformation’.

Then, on Tuesday, Chinese foreign secretary Wang Yi warned that China ‘has a right to safeguard its legitimate rights and interests’ in the face of US sanctions against Moscow – a response to Chinese concerns about the effect of sanctions on its imports of Russian energy and food.

So what’s going on?

Washington’s big reveal about Russia’s request for Chinese weapons was really designed to warn Beijing against flouting Western sanctions against Russia. Yet so long as the Chinese Communist Party (CCP) doesn’t go too far in its alliance with Moscow, the US will likely be content. Indeed, when US national security adviser Jake Sullivan told Beijing that there would ‘absolutely be consequences’ if it made ‘large-scale’ efforts to help Russia sidestep sanctions, he implied there wouldn’t be consequences if it only made small-scale efforts to sidestep sanctions.

The US demand that Beijing play ball on sanctions against Moscow reminds us that sanctions can affect third parties, adding to their dangers. Still, it’s unlikely China will want to exacerbate tensions with the US. As Steve Tsang, director of the China Institute at London’s SOAS, points out, Xi Jinping is facing his anointment as leader for a third term later this year, and is not prepared to risk China’s economic stability right now. Beijing may talk about its ‘rock solid’ support for Moscow and a friendship ‘without limits’, but, as Tsang says, ‘[China] will not allow itself to suffer from secondary sanctions’ imposed on it by Washington. After all, the US does still run the largest economy in the world.

For the moment, Chinese support for Putin over Ukraine has been mostly rhetorical, and centred on the ongoing information war rather than the actual war. Take, for example, China backing up Russia’s allegation that America has military facilities in Ukraine, including labs for the development of biological weapons. Now, Ukraine has long had US arms and US Army ‘trainers’ on its soil, and bio labs may be part of all that. And Beijing is certainly happy to make mischief for the US in Ukraine, and tell stories about this or that ‘satellite investigation’ suggesting the existence of a possible bio lab. But so far, there’s nothing to suggest China is willing to back Putin’s disastrous campaign with force.

The war has given Xi pause. For the time being, he may prefer to watch the West’s struggles than to side too obviously with Putin. In a rare moment of lucidity, one commentator in the Financial Times noted that ‘Xi’s decision to embrace Putin now looks like a miscalculation. It is hard to play the long game if you tie yourself to a reckless gambler.’

But there is another interpretation, too. The relatively united response of the West may actually have stiffened Beijing’s resolve to go for broke. Since 2014, when the crisis in Ukraine began, Beijing had wanted to distance itself from Russia’s encouragement of separatist violence in the Donbass region. China has been fighting its own battles against separatists in Taiwan, Xinjiang and Tibet and did not want to encourage them. But with Kyiv and Moscow now seemingly treating the Donbass region as a pawn in negotiations, it has ceased to be an incitement to separatism. As a result, Beijing may now have fewer qualms about staying close to Vladimir Putin.

Nearer home, too, Beijing is facing challenges it may feel it has to rise to. Since Russia’s invasion of Ukraine, rightists in Japan’s Liberal Democratic Party have been clamouring for nuclear weapons more than usual. And earlier this month, South Korea elected a new president in Yoon Seok-youl, who ‘unequivocally supports’ a strong US alliance.

These are the issues weighing on Beijing’s mind, not Ukraine – a country for which it could barely give a fig. Very simply, the CCP’s approach to Russia and Ukraine is governed by its designs on Taiwan.

Here we may want to consider the influence of Mao Zedong on Xi Jinping, who has long regarded Mao as his historic mentor. Through Xi’s international ‘wolf diplomacy’, his occupation of Hong Kong and his island annexations, the CCP has broken decisively with Deng Xiaoping’s doctrine of taoguang yanghui, which can be roughly interpreted to mean ‘keep a low profile and bide your time, while also getting something done’. As a result, Xi might just be re-reading Mao’s famous 1930 letter on guerrilla tactics, ‘A single spark can start a prairie fire’. There, four slogans are advanced:

Right now, the US is neither advancing nor retreating. It is haltingly seeking to avoid battle. And over Taiwan, Xi’s adversary is the US, not Russia. Therefore, though the costs of invading Taiwan now look higher than ever to Xi, he may see this, following Mao, as the time to attack.

What matters to the CCP is not Ukraine. It is the preservation of its rule, and the prestige attached to retaking Taiwan.