Even in uber-woke San Francisco, parents are fighting back against the indoctrination of their children. 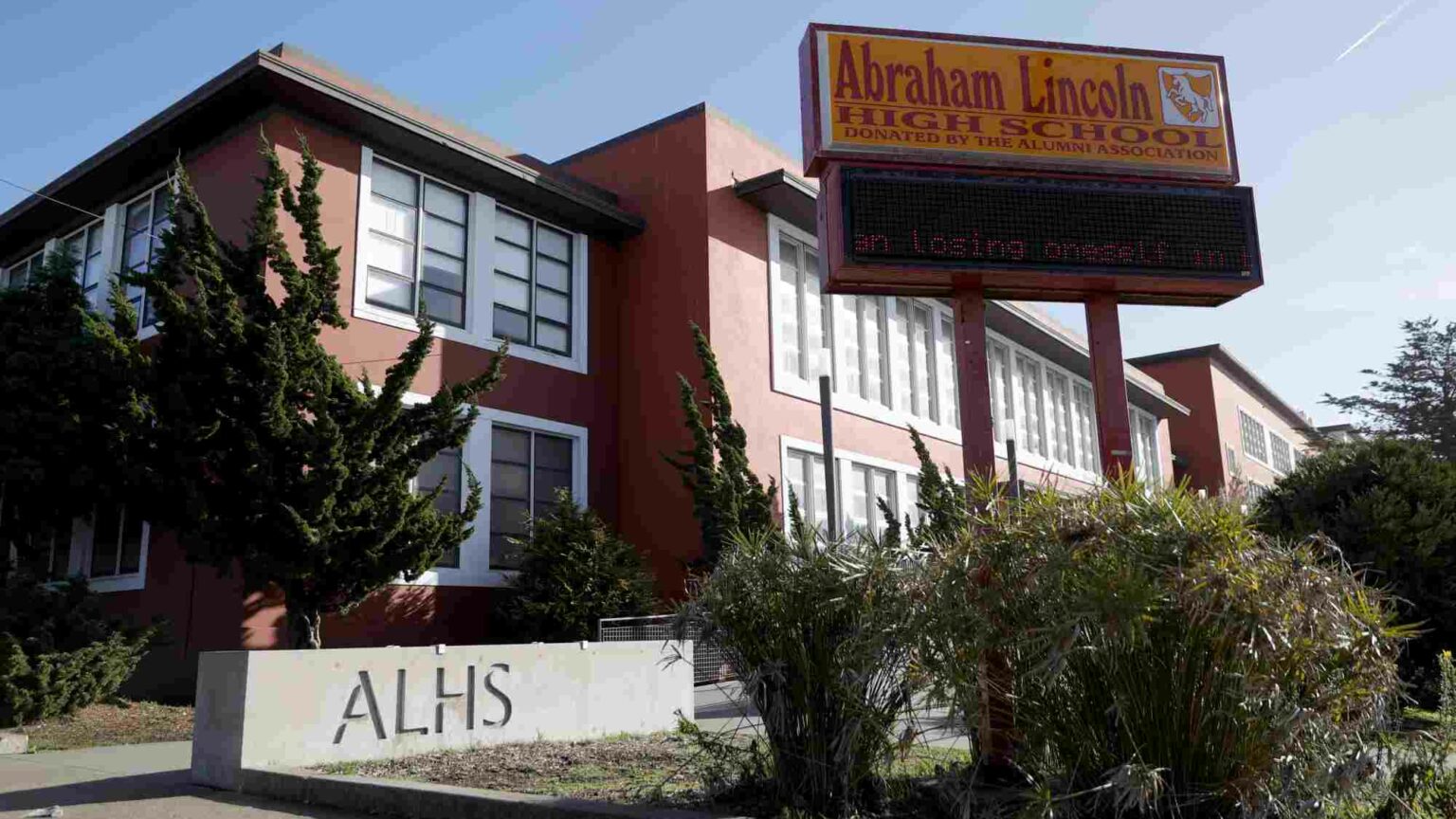 When parents realise what identity politics means for the welfare of their children, they push back. This was demonstrated last week in San Francisco, when angry parents, having organised a recall election, overwhelmingly voted out three of the San Francisco school board’s seven members. The other four, who had been more recently selected, would also have been ousted had the rules permitted it.

The campaign against one of the most woke school boards in the US cut across different ethnicities, but Asian-American parents were at the centre of it. Together these parents showed that grassroots political power can successfully roll back the influence of the woke elites.

The New York Times claimed the recall election was ‘fuelled by pandemic angst and anger’. But there was much more to it than that. The pandemic merely brought to the surface parents’ pre-existing concerns about the failure of the board to take the education of their children seriously.

And no wonder. In recent years, San Francisco’s school board has appeared to be far more interested in politicising education than in the quality of children’s schooling. This was demonstrated by the slowness with which it reopened schools after the end of pandemic restrictions. Whenever parents demanded to know what was going on, the board simply ignored them. Fed up with being sidelined, the parents organised themselves on social media and set about getting rid of school-board members on the grounds of incompetence.

While the board may have been slow to reopen classrooms, it was very quick, in the aftermath of the BLM protests in 2020, to launch its own mini-culture war against what it perceived as the white supremacy embedded in the school system. To this end, it set about renaming schools named after supposedly problematic individuals, such as Abraham Lincoln, George Washington and the American revolutionary hero, Paul Revere.

In most cases the school board relied on historically illiterate and Byzantine arguments to justify its renaming crusade. For example, Abraham Lincoln, who as president played a key role in the abolition of slavery, was denounced for his policies towards Native Americans. Paul Revere was attacked on the spurious grounds that he was involved in the 1779 Penobscot Expedition, an assault on a British fort that the board incorrectly claimed was intended to colonise the people of Penobscot.

The board’s renaming crusade not only provoked the hostility of parents but also of the wider public. Even the normally right-on mayor of San Francisco, London Breed, said it was ‘offensive and unacceptable’ for the board to focus on changing school names rather than getting children back into classrooms. Such was the backlash, the board was eventually forced to suspend its school-renaming plans.

Many parents, especially of Asian-American heritage, were particularly angry at the board’s decision to replace a test-based admission system with a lottery-based one at the prestigious Lowell High School in February 2021. The abolition of an admission system based on merit was resented by Asian Americans, who perceived it as an attempt to restrict the number of Chinese-American children who attend Lowell High. And with good reason – the introduction of the lottery system has reduced the number of Asian and white ninth graders at Lowell by around one-quarter and increased Black and Latino ninth graders by more than 40 per cent.

All of the San Francisco school board’s recent actions, from renaming schools to changing the Lowell High admission system, were driven by its desire to eradicate what it sees as the culture of white supremacy in the classroom. A white person, according to this view, is not simply someone with white skin. It also includes those who work hard and become successful, which in this case means Asian Americans. According to the woke worldview, even Asian Americans can apparently benefit from ‘white privilege’.

Indeed, Alison Collins, one of the recalled school-board members, tweeted in 2016 that Asian Americans used ‘white-supremacist thinking to assimilate and “get ahead’”. She even likened Asian Americans to a ‘house n****r’ (her asterisks). The causal manner with which such avowedly woke officials express their prejudice towards Asian people exposes just how selective their commitment to the cause of anti-racism really is.

The San Francisco school board showed that time and again it had little interest in children’s education. Thankfully, parents are now more than ready to do battle with the Collinses of this world.

At present, parents are the most effective force in the culture war facing Anglo-American societies. Just as they did in Virginia last year, parents took on the culture warriors in their schools. And this time they did so in San Francisco, the heartland of the woke cultural elites.

As I argue in my book 100 Years of Identity Crisis, schools are at the frontline in the current culture war. We need to encourage more parents to find their voice and prevent the indoctrination of children if we are to counter the anti-democratic influence of woke culture.