The Yid Army must fight on

If Tottenham Hotspur ban the Y-word, then they are letting the anti-Semites win. 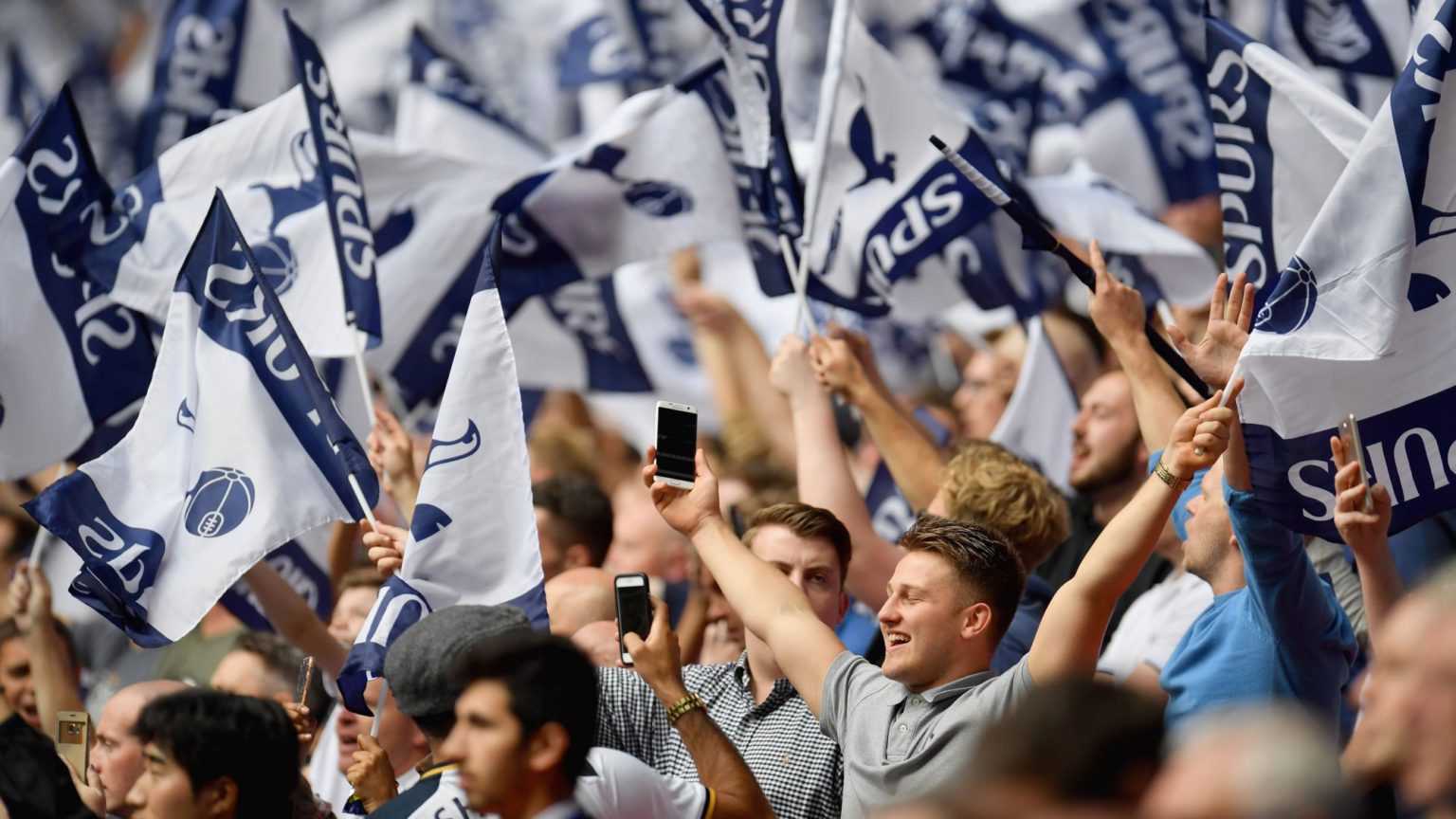 I am wearing my Spurs shirt at the gym. A middle-aged black guy comes up to me, smiles and says, ‘So, you’re a Yid’. I say, ‘Yes’, and he points to three other guys and says, ‘we’re all Yids around here’. Almost instantly, an invisible bond forms between us.

Such spontaneous expressions of supporter solidarity may not be possible for much longer. This week, Tottenham Hotspur asked supporters to stop using the word ‘Yid’ and calling themselves the ‘Yid Army’. The club claimed that there is ‘a growing desire and acknowledgment from supporters that the Y-word should be used less or stop being used altogether’.

Tottenham say it is ‘time to move on from associating this term with our club’. Whenever the phrase ‘it is time to move on’ is used in reference to language, it really means something else – namely, that it is time to adopt a new woke vocabulary.

No genuine football fans want to ban the word ‘Yid’. This crusade has instead been pursued by celebrities, the media and misguided moral entrepreneurs. One of the most vociferous campaigners for the banning of the word Yid is comedian David Baddiel. Alongside his brother, Ivor, he has been actively lobbying the football authorities and politicians to cleanse the terraces of the Y-word for years. Unsurprisingly, he is delighted with Spurs’ announcement, and has congratulated Tottenham ‘on taking this action’.

Likewise, Lord Mann, the government’s independent adviser on anti-Semitism and now a Kick It Out ambassador, and the Board of Deputies of British Jews have also welcomed Tottenham’s decision. They all believe that the word ‘Yid’ is fuelling anti-Semitism.

Yet anyone who attends a Spurs match will know right away that the Yid chants have nothing to do with anti-Semitism. Spurs have long had a large Jewish fanbase, and fans, both Jewish and gentile, have embraced the labels ‘Yid’ and ‘Yid Army’ as an act of solidarity, defiance and collective pride.

That’s what makes Spurs’ decision to drop the term so wrong. It does not target racist fans. It targets those who have proudly used ‘Yid’ as a badge of honour for decades.

This attempt to deprive fans of their own tradition is bad enough. But what is really tragic about banning the word Yid is that it indirectly empowers the real anti-Semites. The decision effectively says that those who use the word Yid to express hatred towards Jewish people get to define the meaning of the word. Essentially, those who use ‘Yid’ as a form of positive self-identification lose out, and the anti-Semites win.

Besides, anti-Semites do not need to use ‘Yid’ to communicate their hatred towards Jews. Their use of the word ‘Jew’ is sufficient for that.

So, my fellow Spurs fans, we need to continue shouting ‘We are the Yid Army’, because that is who we are. It is an integral part of our experience of supporting Spurs. And that is why there is no chance that we fans will stop chanting it.