Why critics love to loathe After Life

Reviewers have lost touch with what audiences enjoy. 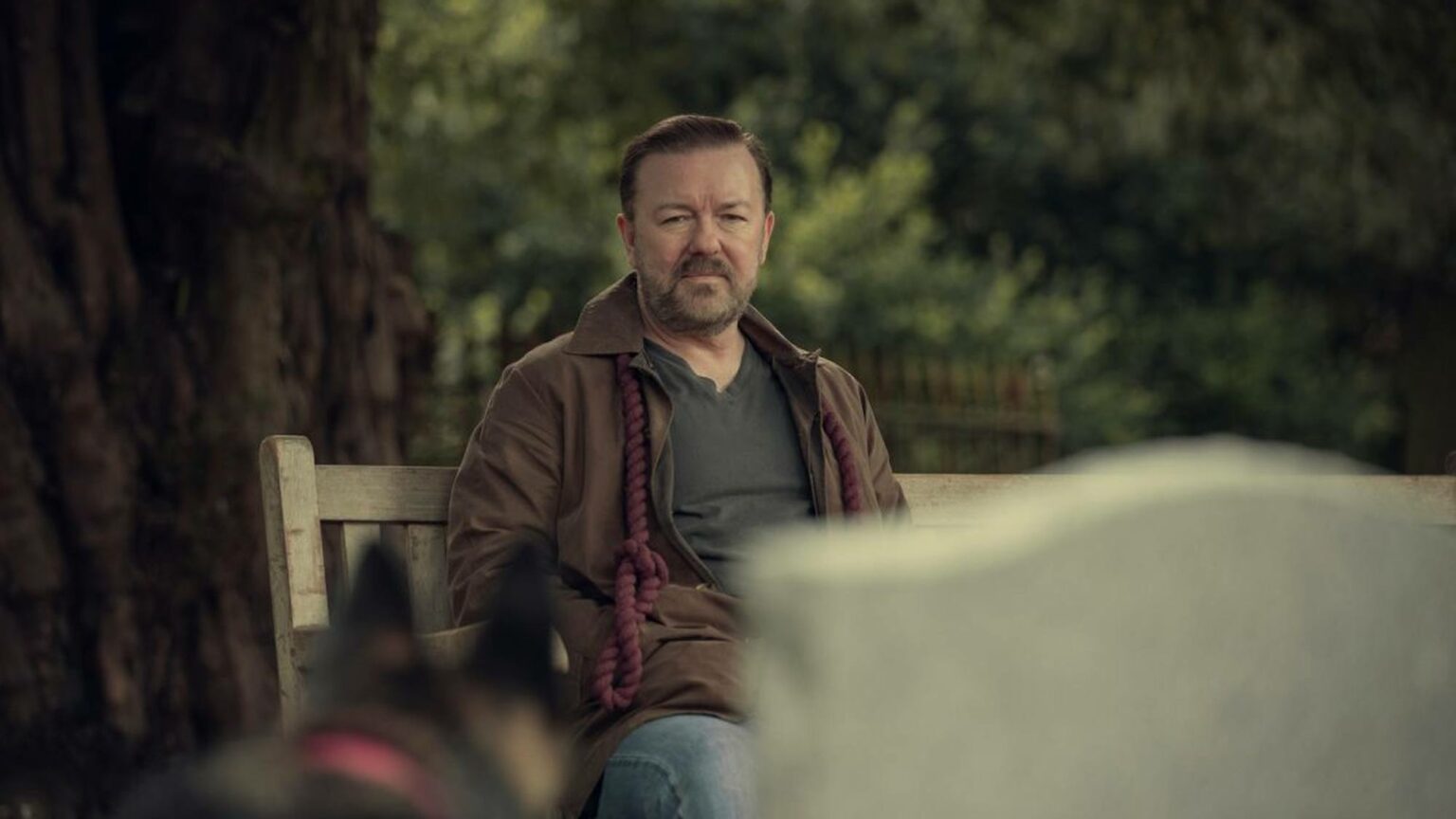 The third and final series of Ricky Gervais’ After Life began airing on Netflix this January. And it immediately became the streaming service’s most-watched show.

Yet while the public loved Gervais’ tragicomic tale of a man struggling to come to terms with the death of his wife, the UK’s broadsheet critics did not. For one Independent columnist, After Life’s ‘monologues about grief and recovery are painfully trite, painfully single-dimensional’. A Telegraph reviewer claimed that ‘Ricky Gervais’s grief-com has the emotional depth of a Post-It note’. And a Guardian critic seemed to aim a series of pot shots at viewers themselves: ‘[Gervais] does all the Gervaisian bits you like: the sotto voce notes to self, the “Oh for fuck’s …”, the end-of-sentence “so”. All the tricks you love, stretched tight over a sleepy village grief drama.’ (My emphasis).

Unsurprisingly, review aggregator Rotten Tomatoes tells a similar story. Nearly 80 per cent of audience reviews of After Life are positive, while just 58 per cent of critics’ reviews are. How might we account for this divergence between the audience’s reaction and the critics’?

The main problem is that critics no longer attempt to engage with or enliven the interest of a wide audience. They don’t see criticism as part of a public conversation. Instead, critics now often scoff at the idea of the audience as engaged and discerning. As a result, reviews of popular shows often become opportunities to treat public taste with sneering contempt. And that’s what lies behind the criticism of After Life – a snobbish disdain for the public.

After Life is not a metropolitan, middle-class comedy. It is not about the lives or concerns of the smart set. Rather, it is a darkly comedic reflection on the lives of ordinary people, set in a town that could be anywhere in the UK. It may ostensibly be about death, grief and mourning. But it is just as much about community, highlighting the importance of family, friends and colleagues.

Its everyday, smalltown setting seems to have put some critics’ noses out of joint. ‘I can’t see myself in this story’, they seem to scream, ‘so it must be bad’. To the increasingly narcissistic, middle-class commentariat, when a show is not about them, when it does not reflect their values, they really don’t like it.

The charge of sentimentality is particularly ill judged. After Life actually captures the way people grope around for the words to make sense of loss, however ‘trite’ or ‘clumsy’ it may appear to critics. The audience recognises the realism in Gervais’ approach. And they recognise, too, how solace in the darkest of moments can always be found among family, friends and the kindness of strangers.

Of course, this being Gervais, there is humour – not to mention deep, dark comedy – to be found even in the most tragic of circumstances.

This, too, is far from unusual. Some years ago, I was at an aunt’s funeral. As the priest cleared his throat to begin the service, someone’s mobile phone rang. The choice of ring tone? Mike Oldfield’s ‘Tubular Bells’, otherwise known as The Exorcist theme tune. I have never witnessed such an explosively funny reaction from so many distraught people.

After Life features many similar moments, with laughter frequently puncturing gloom. And it seems its audience sees these moments for what they are – funny and cathartic.

Yet none of this seems to matter to critics of After Life. They recast the humour as ‘offensive’, and the heartfelt and emotional nod to ordinary people’s lives as ‘overly sentimental’, mawkish and vulgar. This all says far more about the critics than it does about the show.

Watch the trailer for series 3 of After Life here: