Australia deported him over his personal beliefs. What a dreadful precedent to set. 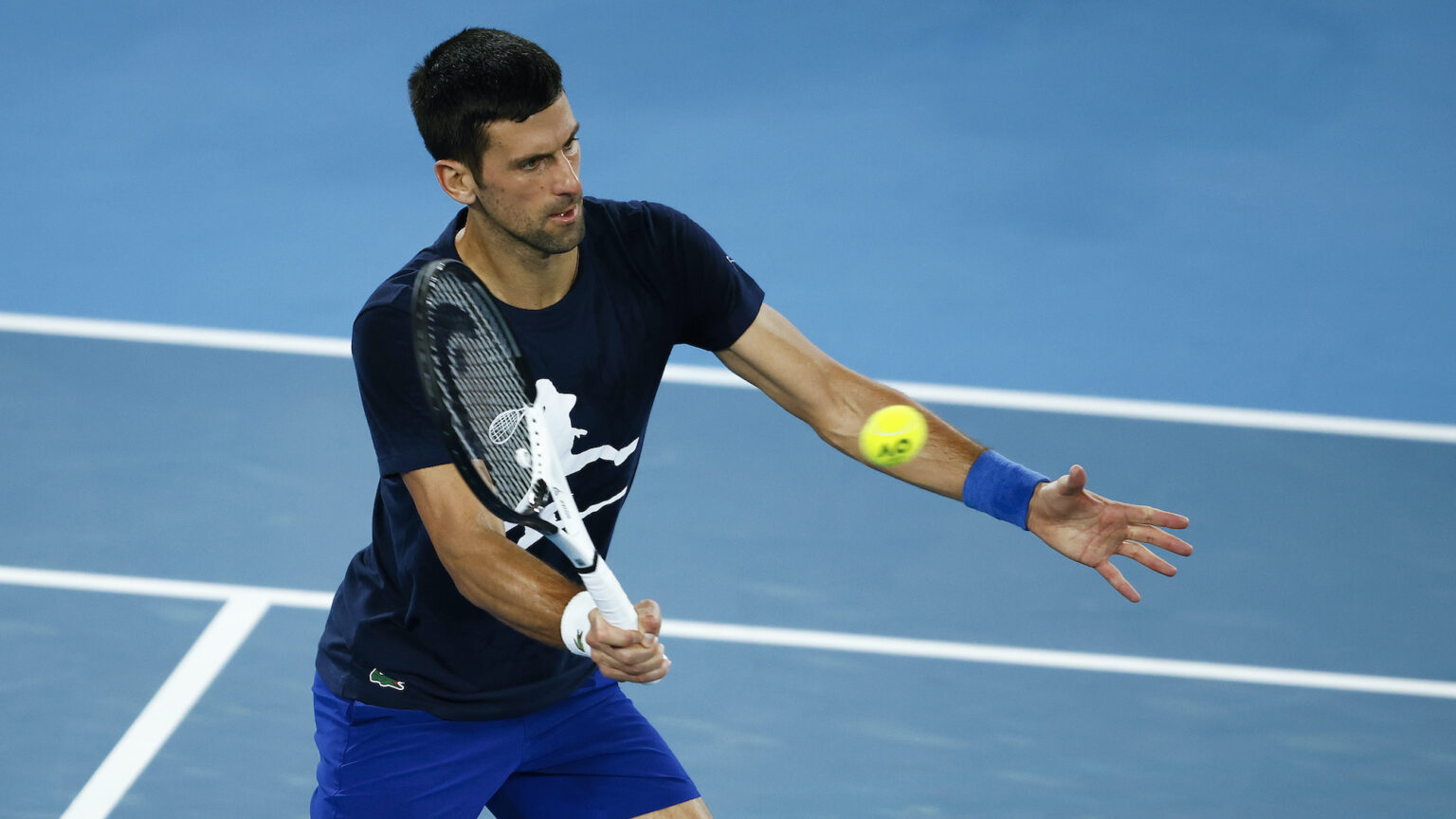 So the Novak Djokovic saga Down Under has come to its grubby close, with the tennis champion deported from Australia as thousands gleefully tracked his flight online. Djokovic will no longer play in the Australian Open, which he has won an unprecedented nine times, following 10 days of furious arguments over the unvaccinated Serb.

Djokovic’s fate was sealed when a judge rejected his last-minute challenge to Australian immigration minister Alex Hawke’s decision to strip him of his visa. Hawke did so using powers in the Migration Act, after another judge had ruled in Djokovic’s favour, allowing him to briefly leave the immigration hotel he was being confined in. Hawke cited Djokovic’s opposition to Covid vaccinations, arguing that his presence risked boosting anti-vax sentiment.

What began as a row over the exemption Djokovic procured to Australian vaccine mandates, about whether or not his exemption had been properly acquired or adequately proven, quickly turned into something altogether more sinister. In the end, he was deported because of what he thinks, his mere presence in Australia apparently deemed too dangerous to go on a moment longer.

Hawke made this crystal clear in documents filed to the court, setting out his reasons for cancelling the visa. He accepted that Djokovic’s recent Covid-19 infection meant he was a ‘negligible risk to those around him’. The problem was that he had become a ‘talisman of a community of anti-vaccine sentiment’. A status, ironically, that officials in part thrust upon him – by blocking his entry to the country in such explosive fashion in the first place.

Hawke argued that allowing Djokovic to stay in the country ‘may lead to an increase in anti-vaccination sentiment’ and even ‘civil unrest’. Djokovic’s ‘conduct after receiving a positive Covid-19 result, his publicly stated views, as well as his unvaccinated status’ could lead Australians to disregard public-health advice, he argued.

It really doesn’t matter what you think about Djokovic’s views on vaccination. Or his track record of not taking the pandemic particularly seriously. (He has admitted to attending a photoshoot and interview last month, a day after testing positive for Covid.) The fact is, he was deported for what he believes, and that risks setting a chilling precedent.

As Maria O’Sullivan, associate professor of law at Monash University in Melbourne, puts it, ‘the idea a person can have their visa cancelled because their views might affect the health, safety or good order of the Australian community’ raises ‘significant concerns for political debate in Australia’. The powers given to ministers under the Migration Act are incredibly broad, and so many more people could conceivably be blocked from entering the country due to what they happen to believe.

The Australian government isn’t the first to use its border policy to ‘send a message’ about what is or isn’t acceptable to say and to think. In 2015, then UK home secretary Theresa May banned American rapper Tyler, the Creator from entering the UK for three to five years, under the justification that his music ‘encourages violence and intolerance of homosexuality’.

But that doesn’t make the Djokovic case any less authoritarian, or any less patronising to the people of Australia. Indeed, the idea that one tennis player could single-handedly send anti-vax sentiment soaring in this overwhelmingly pro-vax nation implies Australians are dimwits who uncritically take moral instruction from their favourite sports stars.

What’s more, it is not as if Djokovic is some prolific anti-vax campaigner. It is fair to conclude he is opposed to Covid vaccination. He has previously said as much and of course he is unvaccinated himself. (He also has some kooky views about health in general – including that human emotions can purify water.) But he isn’t someone who spends his spare time furiously tweeting out dodgy YouTube videos. The rationale for banning him was based in large part on what he is alleged to ‘represent’ to the anti-vax campaigners who have claimed him as a hero.

Nevertheless, the idea that allowing Djokovic to play in the Open would be a boon to hardcore anti-vaxxers in Australia also gets things entirely the wrong way around. That lot will never stop banging on about this story now – the treatment of Djokovic plays perfectly into their campaign to portray mass vaccination as something sinister and to paint the unvaccinated as noble victims of state repression.

That the Australian government has done all this for nakedly political reasons makes it even more unseemly. There’s an election looming. The public are furious at ‘rule-breaker’ Djokovic in part because they’ve suffered under some of the most punishing Covid rules in the democratic world. Politicians are also keen to distract from their failures on testing during the Omicron wave and their struggles moving on from a failed Zero Covid policy.

For all this, a so-called Liberal government has started deporting people it happens to disagree with. Not for the first time during the pandemic, political leaders have revealed themselves to be as authoritarian as they are unprincipled. This scandal is much bigger than one jab-dodging tennis player. We cannot let freedom of thought become yet another casualty of the pandemic.