The EU is waging a culture war against Europe

It wants to impose woke values on every member of the union. 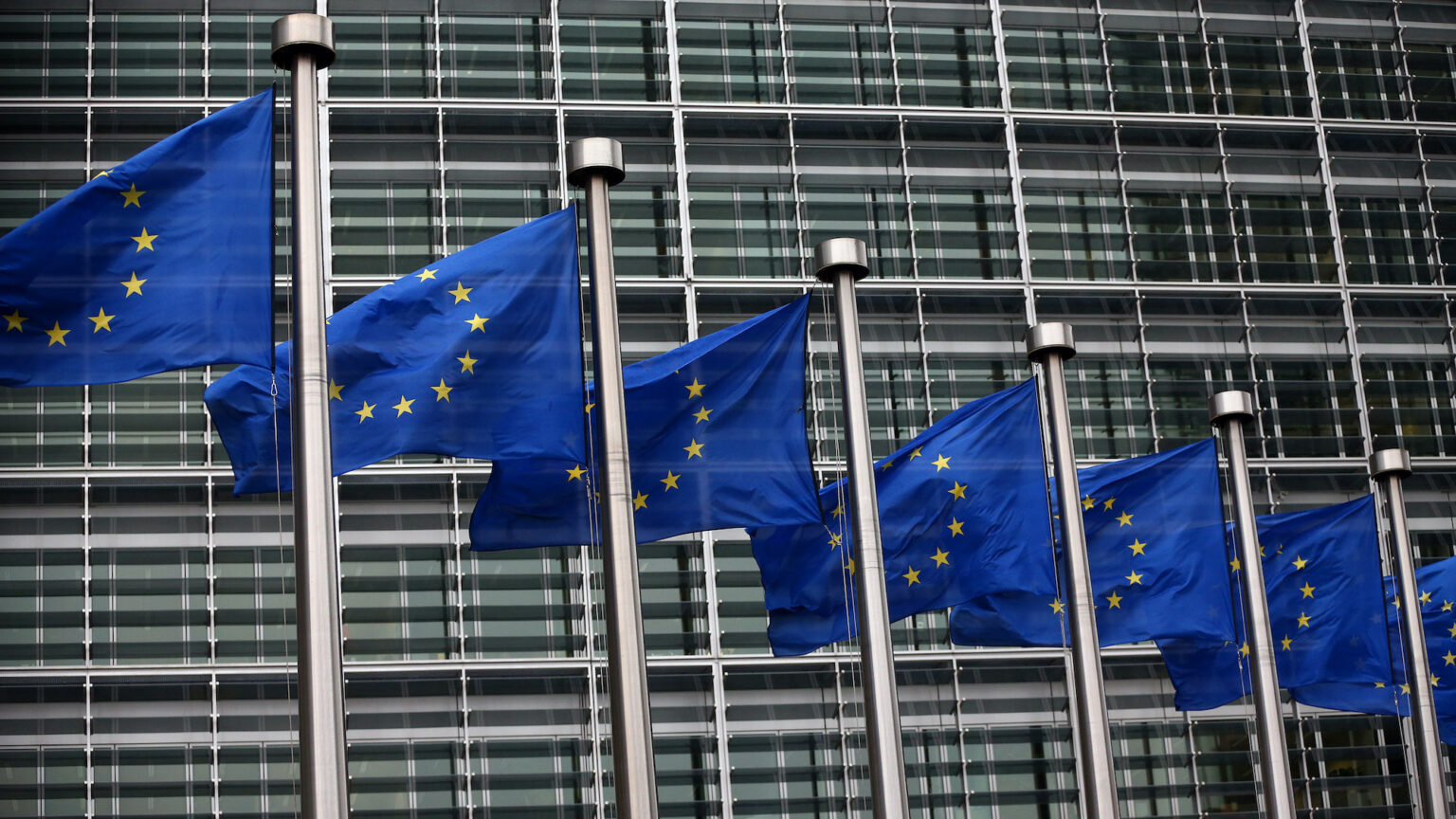 It is becoming increasingly clear that the European Union is struggling to impose its woke ideology on its member states.

For example, at the end of October, the Council of Europe launched a campaign to promote respect for Muslim women who choose to wear headscarves. Posters featured a woman wearing a headscarf alongside the caption, ‘Beauty is in diversity as freedom is in hijab’.

French politicians were quick to take issue – which is hardly a surprise given France banned the wearing of the full-face Islamic veil in public places in 2011. A week after the campaign was launched, French youth minister Sarah El Haïry complained that the pro-veil campaign was contrary to France’s secular values. Many conservative commentators also saw the poster as an attempt to devalue traditional European and Christian values.

Such was the outcry that the campaign was quickly pulled. Not that the Council of Europe thought the campaign was wrong. As the council saw it, it was just badly timed. It vowed to ‘reflect on a better presentation of this project’.

Even more striking was the European Commission’s 30-page guide for staff on ‘inclusive communication’, which was released around the same time as the hijab campaign.

This guide effectively urged EU staff to disassociate Europe from its Christian tradition. ‘Not everyone celebrates the Christian holidays’, it read, ‘and not all Christians celebrate them on the same dates’. It therefore advised EU employees to replace references to ‘Christmas time’ with ‘holiday time’, and to avoid the phrase ‘Christian name’ in favour of ‘first name’ or ‘forename’. There were many other de-Christianising recommendations where those came from.

Christmas and Christianity were not the only targets of this brazen attempt to re-engineer language and values. EU staff were also exhorted to avoid gender-specific pronouns and gendered words, and phrases such as ‘chairman’, ‘ladies and gentleman’ or ‘man-made’. The guide also went out of its way to promote a woke gender etiquette, suggesting officials ask people what their pronouns are, and to be careful using terms such as ‘gay’, ‘lesbian’ and ‘trans’ as nouns.

The arrogant and imperious tone of the EU’s communication guide provoked a reaction even from those who usually acquiesce to Brussels’ diktats on diversity. This included Pope Francis, who was so outraged that he compared the EU to a ‘dictatorship’ for its attempt to ban the word ‘Christmas’ and warned Brussels not to go down the path of ‘ideological colonisation’.

This latest attempt at ideological colonisation was too much even for some of the EU’s most enthusiastic supporters. Last week one EU official, who wished to remain anonymous, laid into Helena Dalli, the equality commissioner in charge of the guidelines. ‘Commissioner Dalli compensates [for] her total lack of weight in the College [of Commissioners] by pulling out of her hat “inclusive guidelines” which deconstruct the most elementary rules’.

Just as the Council of Europe had to withdraw its headscarf campaign, the Commission was forced to backtrack. Calling the guidelines a ‘work in progress’, Dalli tweeted last week that the Commission, having listened to concerns raised, was now working on an ‘updated version of the guidelines’.

In both instances, however, the EU and the Council of Europe see no problem with the content or message of the projects in question, be it encouraging the use of inclusive language or endorsing headscarf-wearing. They only see a problem with presentation and timing. In other words, both the guidelines and the pro-hijab campaign will likely be back, just in different guises.

Indeed, the EU’s inclusive-language guide is integral to Commission president Ursula von der Leyen’s plans to implement a ‘Union of Equality’. This union is designed to ensure that ‘everyone is valued and recognised in all our material regardless of their gender, racial or ethnic origin, religion or belief, disability, age or sexual orientation’.

The Commission’s objective is to institutionalise identity politics throughout the European Union. The first step of this project is to change the language that people use. The second step is to decouple society from its cultural and historical legacy. That is why officials are being encouraged to stop using ‘Christian’ names and adopt the usage of gender-neutral pronouns.

In effect the EU is waging a culture war against the people of Europe. In doing so, it is copying woke activists in the US, who have been able to pursue their social re-engineering projects in and through institutions of higher education and culture.

Thankfully, matters are more complicated in Europe. Despite the EU’s best efforts, the continent is still a Europe of nations. Most European nations still possess a strong sense of their own national and cultural traditions. Given this, the tactics and strategy that worked within Anglo-American cultural institutions are unlikely to succeed.

Nevertheless, the EU will come back time and again with new arguments for changing language and behaviour. This, as the Commission says, is a ‘work in progress’. We must ensure that the EU’s attempts at ideological colonisation are more than matched by a commitment to uphold the legacy of European civilisation.