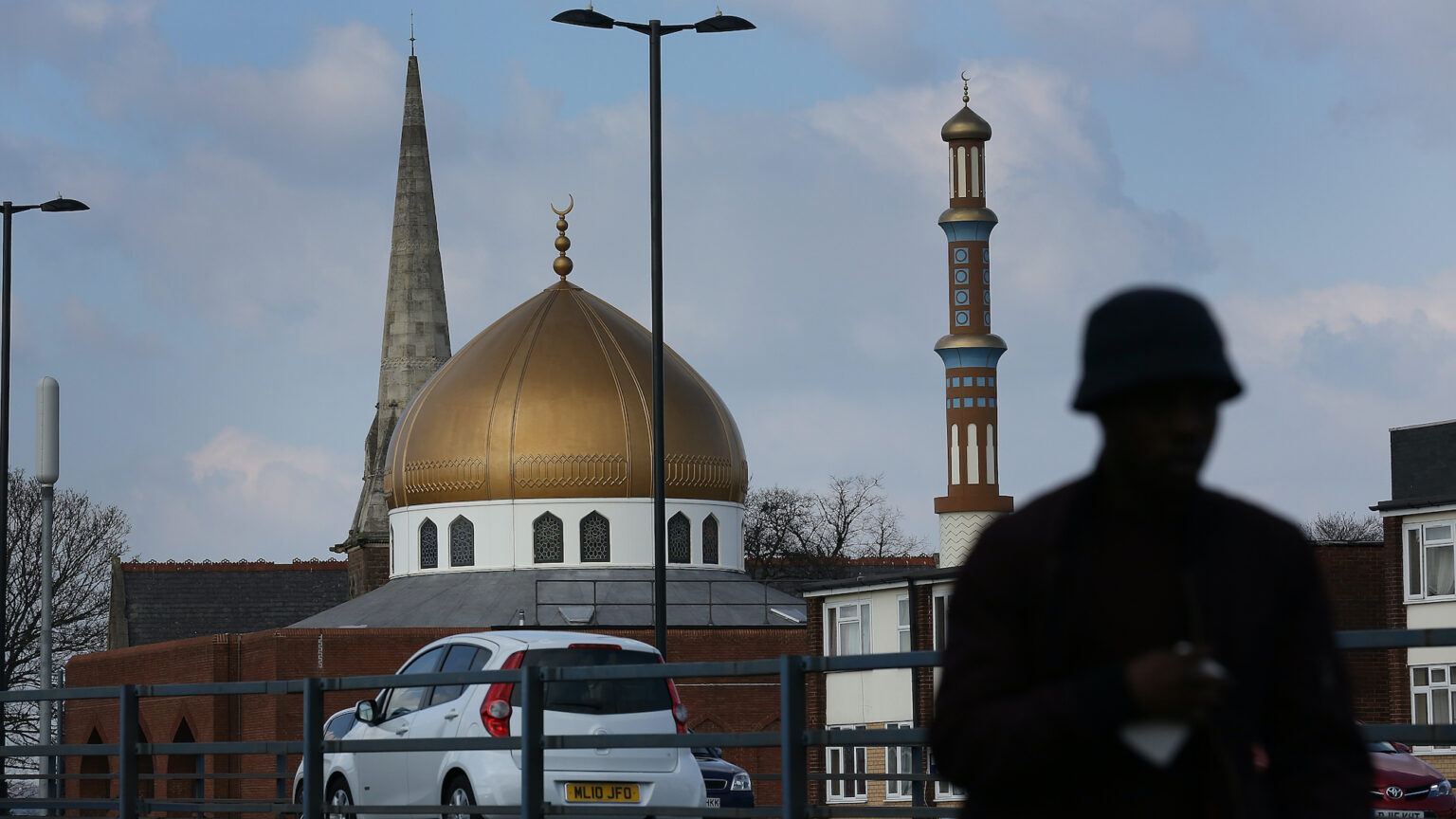 Sarfraz Manzoor’s latest book, They: What Muslims and Non-Muslims Get Wrong About Each Other, has received lavish praise from across the political spectrum – from the Conservatives’ Sayeeda Warsi to Labour’s David Lammy. Indeed, for former Guardian columnist Matthew d’Ancona it is not simply ‘another book about the relationship between Muslims and non-Muslims. It is the book.’

Manzoor is an established, Pakistani-born British broadcaster and documentary maker. In They, he provides a personal take on British Muslims’ place in the UK and their relations with the non-Muslim mainstream. He reflects on his own ‘lived experiences’ of growing up in Luton, Bedfordshire. And he talks about his humble beginnings, when his father Mohammed worked on the production line of the Vauxhall car factory and his mother Rasool was a seamstress.

The book features uplifting stories about Muslim migrants who escaped their poverty-stricken beginnings to build new lives for themselves and their children in Britain. One such case is that of Abdul Ghani-Javid, the father of health secretary Sajid Javid. They also includes personal conversations with British Muslims on matters of race, culture and identity.

There is nothing wrong with this per se. Telling personal stories can make for an inspiring and entertaining read. But if They really is ‘the book’ on the relationship between Muslims and non-Muslims in the UK, that says far more about the poor quality of the existing literature than it does about Manzoor’s effort.

The praise heading They’s way also shows how little the commentariat understands Muslim and non-Muslim relations in modern Britain. If they did, they would see They for what it is – an exercise in personal storytelling.

What’s more, Manzoor disproportionately focuses on interactions between working-class, Pakistani-heritage communities and the white British mainstream. This is a reflection of Manzoor’s own personal background and relations, not those of British Muslims as a whole.

According to the 2011 Census, fewer than four in 10 British Muslims are of Pakistani origin. Manzoor’s focus on British Pakistanis means he ends up neglecting most of the Muslim population. For example, while They provides a reasonable amount of coverage on my own ethnic group – British Bangladeshis – it fails to include the term ‘Gujarati’ once.

British Muslims of Gujarati origin are relatively well-integrated and prosperous. Any serious book tackling the relationship between Muslim communities and the non-Muslim majority should at least note the success of Gujarati Muslims in Britain. For Manzoor to leave this out is puzzling, especially given They claims to be focusing on the ‘60 per cent of British Muslims whose origins lie, like my own, in the Indian subcontinent’ – which is precisely where Gujarat is located.

Overall, Manzoor could have struck a much more positive note. British Muslims are not the unpatriotic and disaffected monolithic bloc that some in the mainstream would have us think. Most believe that Britain is a good place to live and value their British national identity. On the whole, they are law-abiding, patriotic and family-orientated people – just like the wider population. And they generally trust major British institutions, ranging from the police to the NHS. They may be drowned out by unrepresentative Muslim organisations with specific identitarian agendas, but the reality on the ground matters – and it provides much cause for optimism. Sadly, Manzoor fails to get to grips with this reality.

Manzoor’s commentary on British community relations is as simplistic as it is outdated. We need to explore how to further integrate Britain’s communities through common moral and cultural standards. This means recognising problematic cultural norms among some Muslim communities, as well as social problems in the non-Muslim mainstream. And it also means highlighting the fact that, although there is still work to be done, Muslim integration in the UK is a brilliant success story.

Rakib Ehsan is a research fellow at the Henry Jackson Society. His forthcoming book, Beyond Grievance will be published in June 2022.

They: What Muslims and Non-Muslims Get Wrong About Each Other, by Sarfraz Manzoor, is published by Headline. (Order this book from Amazon(UK).)