The darling of centrists the world over is remarkably unphased about creating a two-tier society. 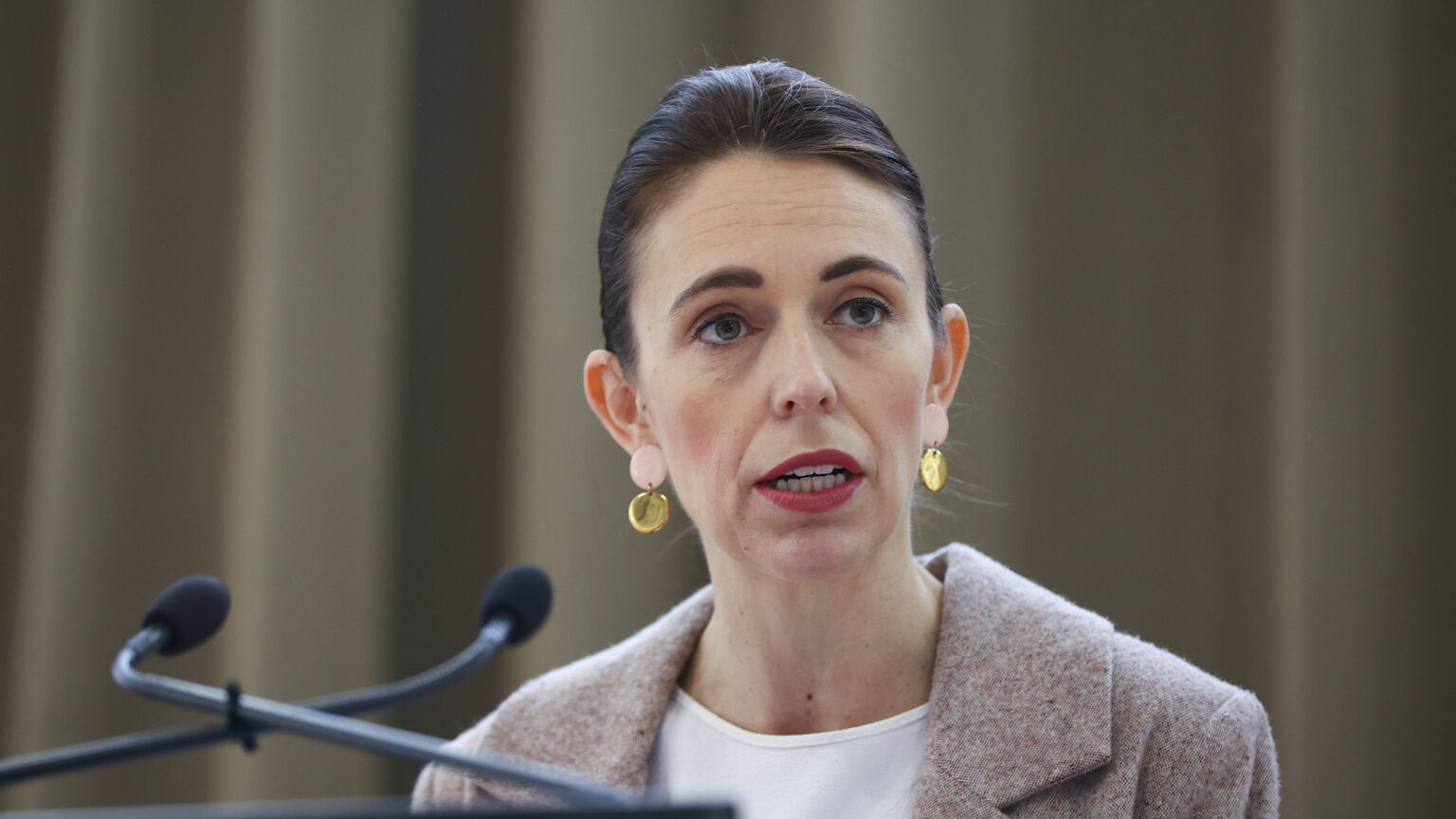 For much of the pandemic New Zealand prime minister Jacinda Ardern has been an object of centrist fawning. She has been hailed for her ‘soothing’ and ’empathetic’ leadership style, congratulated for her acquiescence before ‘the experts’ and, of course, sanctified for her willingness, back in March 2020, to lock down firmly before New Zealand had recorded a single case of Covid. As one idolater put it, she has provided ‘a beacon of success for keeping [Covid] at bay’. ‘Arise, Saint Jacinda!’, declared the Financial Times.

But now the halo has slipped. After the failure of lockdown measures to stop the spread of the Delta variant earlier this autumn, Ardern has now announced a vaccine mandate. This will mean that if there is a major Covid outbreak – and in New Zealand that could mean a handful of cases – the government will move to ‘red’ in its new traffic-light system. At that point the vaccinated would be encouraged to work at home, but would be free to mix in large groups and to visit shops, bars and restaurants. The unvaccinated, however, would not be free. Their gatherings would be limited to 10, and retail and leisure facilities would be ordered to keep them out.

During a press conference last week, a journalist said that this sounded like Ardern was creating ‘two different classes of people’, the ‘vaccinated [and the] unvaccinated’. Yes, Ardern responded, ‘that is what it is’. ‘If you are still unvaccinated’, Ardern continued, ‘not only will you be more at risk of catching Covid-19, but many of the freedoms others enjoy will be out of reach’.

There is no getting away from the draconian, illiberal implications of this policy. Ardern’s government has effectively created a two-tier society, a nation of first- and second-class citizens. What’s more, this divisive policy cleaves along ethnic lines. According to recent reports, only 57 per cent of Māori and only 73 per cent of Pacific peoples have had their first jab. That compares against 80 per cent for white New Zealanders. This lack of protection has meant that Māori and Pacific peoples make up 83 per cent of all recent Covid cases. And now it seems that the same ethnic groupings will also be deprived of their basic rights during any future Covid outbreaks.

There is no doubt that New Zealand needs to drive up its vaccination rate – fewer than 60 per cent of the population has been fully vaccinated. But Ardern’s government could have tried persuading its reluctant citizens to take the vaccine. It could have provided information and reassurance to those communities most distrustful of the authorities. But it has opted for coercion and legal pressure instead. If anything is likely to make New Zealand’s indigenous peoples more suspicious of those bearing needles, it is this – the recourse to force rather than argument and explanation. No wonder the Māori Party has likened the traffic-light system to a ‘real-life Squid Game’.

How has it come to this? The answer lies, ironically, in the failure of the very policy for which Ardern was celebrated – namely, Zero Covid. It meant that, for too long, New Zealand pursued the unachievable goal of eliminating Covid, while neglecting the need for vaccination.

In the summer of 2020 Ardern was busily boasting of New Zealand’s success, while centrists the world over cheered. For a few days at least, New Zealand was even Covid free. We were told this was testament to the genius of Ardern’s go-early, go-hard elimination strategy – the one that many say should have been adopted in the UK and elsewhere.

But the more transmissible Delta variant has undermined this dream of Zero Covid. No matter how early or how hard the lockdown, more transmissible Covid variants just won’t go away. On 17 August the government plunged New Zealand into a national ‘level four’ lockdown – the highest level of restrictions. But a month into the lockdown, Covid was still spreading.

As a result, during September, Ardern started to change tack. She relaxed lockdown restrictions, despite continued community transmission. And she quietly abandoned the ‘stay home, stay safe’ mantra, so central to the Zero Covid policy, in favour of containing and controlling the virus. ‘This is a change in approach we were always going to make over time’, claimed Ardern.

Many of Ardern’s supporters felt more than a little let down by this. She was effectively rowing back on the promise of Zero Covid, and accepting that New Zealanders, like everyone else, were going to have to live with the virus. ‘It’s kind of a grieving for what we are losing’, said microbiologist Siouxsie Wiles, one of New Zealand’s Zero Covid cheerleaders.

Now, faced by continued Covid outbreaks, and pressure from those clinging to the false comfort of Zero Covid, Ardern has panicked. Having only belatedly realised that the only way out of the Covid nightmare is through vaccination rather than elimination through lockdown, the New Zealand government has opted for the most draconian solution available – a particularly harsh vaccine mandate – despite the dire implications this has for society.

Perhaps Saint Jacinda was never the saviour of the world she was made out to be.