Vivek Ramaswamy on how social justice took over the corporate world. 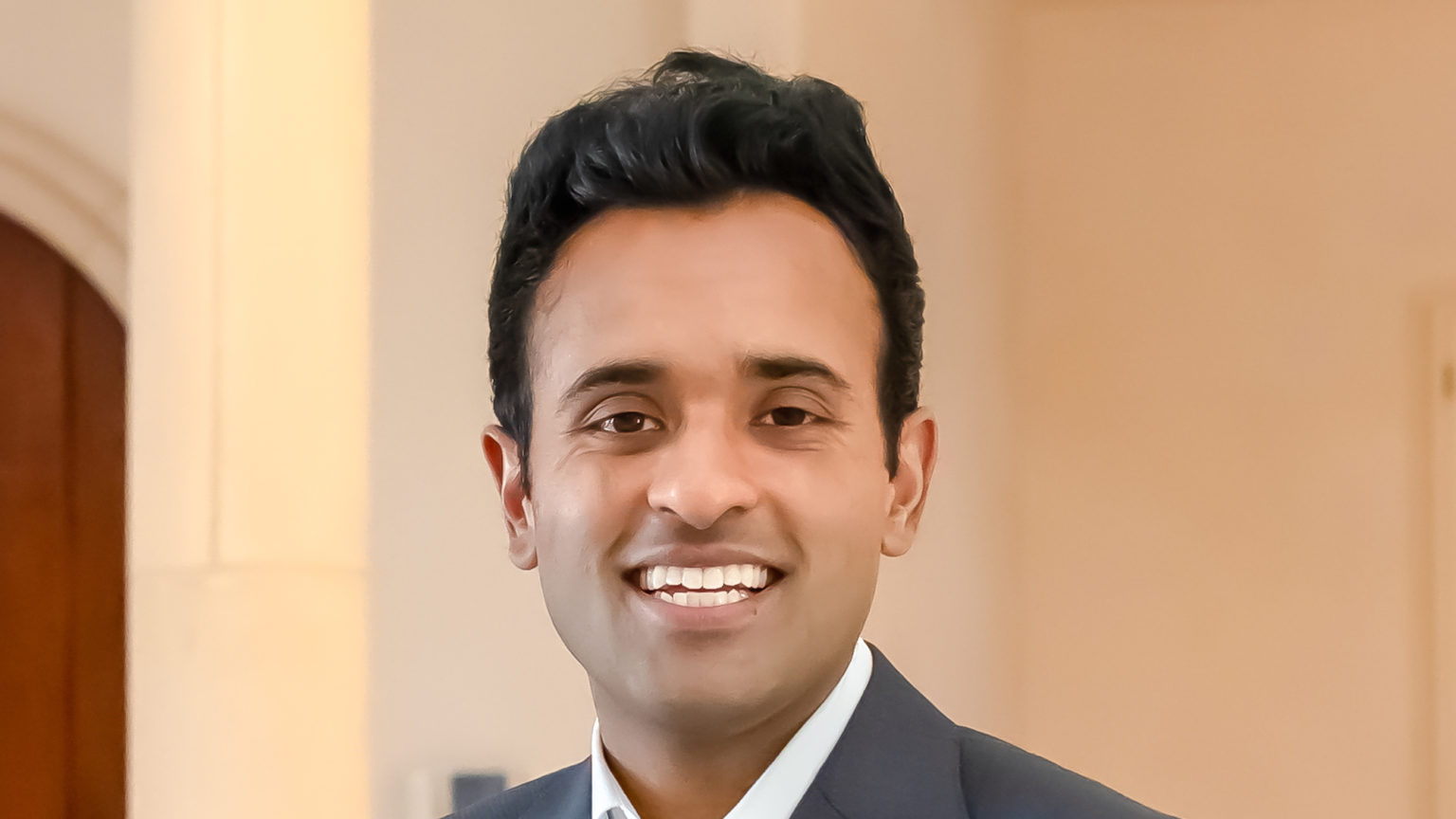 Corporate wokeness is everywhere. Today, every brand under the sun parades its support for Black Lives Matter. Every major corporation affirms its ‘allyship’ with LGBT+ people and Pride. Big businesses are constantly telling us they are fighting the climate crisis. Capitalism was once seen as the domain of hard-nosed, profit-hungry businessmen. So how and why did it become so woke? And are these firms really as ‘progressive’ as they claim?

Vivek Ramaswamy is the author of Woke, Inc.: Inside the Social Justice Scam. spiked caught up with him to talk about how virtue-signalling became big business.

spiked: When did you start to notice that capitalism was going woke?

Vivek Ramaswamy: I began to see early trends around the time of the 2008 financial crisis and its aftermath. I had a front-row seat for the crisis, working at an elite hedge fund in New York City. Business was on the defensive. The left wanted to take money from wealthy corporations and redistribute it to poor people. The capitalists were scared that the pendulum was going to swing against them and they would face retribution.

The retribution never came because they did something clever. They saw an opportunity in the existence of a new fringe on the left, which said that the real problem wasn’t economic injustice or poverty – it was racial injustice, misogyny and bigotry. The capitalists realised that if they said the right things, applauded diversity and inclusion, and mused about the racially disparate impact of climate change, they could look like the good guys without actually changing anything. It meant the bosses could deflect accountability for the crisis and create a new apologist model for capitalism – but one in which the winners were still the same people as before.

Then things really hit a fever pitch after the tragic death of George Floyd last year. That was when this got supercharged.

spiked: What are the most egregious examples of corporate wokeness that you have come across?

Ramaswamy: There’s Goldman Sachs, which announced from the mountaintops of Davos that it would not take a company public in the US or Europe if its board was insufficiently diverse. At the same time Goldman Sachs was under fire for playing a role in defrauding the Malaysian people in the 1MDB scandal. Or there’s American Express, which told its workers that capitalism was racist at a time when it was itself under federal investigation for defrauding small businesses across the country. There’s Nike, which decried America’s history of slavery and pulled its Betsy Ross flag sneakers at the behest of Colin Kaepernick, but relies on slave labour in the third world and sells expensive shoes to poor black kids in the inner city. And there’s Coca-Cola, which taught its employees how to be ‘less white’ while helping to fuel a nationwide epidemic of diabetes and obesity, including in the black community that it professes to care so much about.

The list goes on and on. The hypocrisy is rampant. It is ubiquitous. It is everywhere. I could go on for hours.

spiked: What are ‘stakeholder capitalism’ and ‘ESG investing’, and how do they fit into the broader picture of woke capitalism?

Ramaswamy: They’re at the core of it. Stakeholder capitalism is the idea that corporations should advance not only profit, but also particular values. ESG stands for environmental, social and governance factors. These are the other values that now inform corporate decision-making.

It’s just a farce. The ESG movement is basically an excuse for raising capital under a virtuous banner. It’s nothing other than dressing up old-school investing in new-age clothing. It’s a similar story with so-called stakeholder capitalism.

A small group of investors and CEOs is determining things that ought to be adjudicated through democracy. Questions like how to fight racism and climate change are now being decided by corporate elites cloistered in a corner office. That’s a betrayal of democracy in favour of corporatocracy.

Ramaswamy: Big Tech is deciding what it is acceptable to say in public debate. It is deciding what stories can and cannot be shared. The egregious shutting down of the Hunter Biden laptop story was just one example.

The pursuit of truth through the scientific method – and the integrity of democracy itself – rely on free speech and open debate, without corporate interference. And it’s not just in the online world. Whatever your opinions are, you should not have to choose between expressing your mind and putting food on the table. If you have to make that choice, you are living in a perverted form of democracy.

Companies are flexing commercial power in the marketplace of ideas. The life is being sucked out of democracy.

spiked: Are companies turning woke for cynical reasons, or do they actually believe in the causes they promote?

Ramaswamy: I think it’s 75 per cent cynical and 25 per cent authentic. In most cases, it is just self-interest disguised as progressivism. But take someone like Jack Dorsey. He doesn’t really need another dollar. The only limit on his power is the scope of what money can buy. He is actually using his seat of corporate power to push for values that he believes in authentically.

I began writing the book with an indictment of the cynical form of stakeholder capitalism and I ended up being most concerned about the authentic kind. That kind actually involves the most rampant abuses of corporate power.

spiked: Are consumers partly to blame for woke capitalism?

Ramaswamy: Many corporations are just responding to what consumers actually want. That points to a deeper cultural issue. We have an entire generation that is hungry for a cause, a purpose and an identity. But in the absence of the kinds of things that used to fill that moral hunger – faith, patriotism and hard work – we now have postmodernism.

We are not going to fill the void by mixing morality with commercialism. You cannot cultivate true virtue by going to Ben and Jerry’s for an ice cream with a little bit of morality on the side. That’s what stakeholder capitalism offers. It’s a siren song, an opium for the millennial soul. Changing that isn’t going to come from law or business, but from a revival of ideas like faith, identity and patriotism.

spiked: How can we push back against this?

Ramaswamy: It will take real leaders stepping up at every level. I offer some symptomatic therapies in the book – including legal changes, such as making political beliefs a protected characteristic just like race, gender and sexual orientation. You should not be fired, deplatformed or censored just because you are an outspoken liberal or conservative.

What we really need, though, is a cultural cure and a revival of our identity – of who we are both as individuals and as a people – that dilutes the postmodern agenda to irrelevance. The first step towards that is being able to talk openly again. Wherever you lie on the underlying debates of our time, the main thing is to preserve an environment for debating those questions freely, as citizens in the public square.