The BBC could not resist using fascism as an allegory for Brexit. 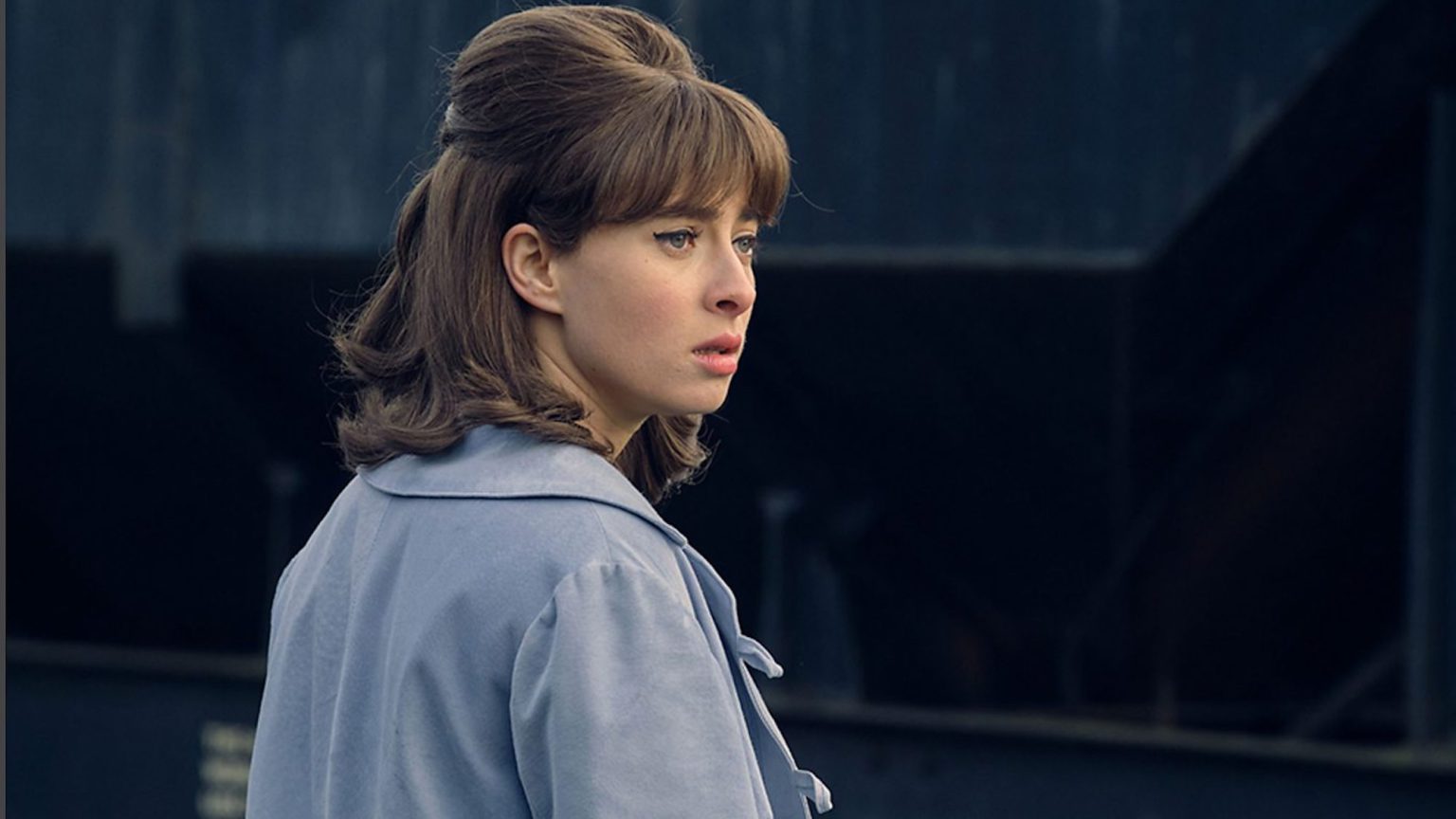 It’s almost funny. Many bourgeois Remainers really do think of themselves as indomitable anti-fascists. They really do think their five-year struggle against Brexit was against the far right, and not, er, democracy. For that is what Brexit was to them – the re-emergence of the darkest political impulses of the 20th century.

New BBC One thriller Ridley Road – which, according to the Guardian, ‘resonates in our current dark age’ – provides a window into these Remainer delusions.

Based on a 2014 novel of the same name by Jo Bloom, Ridley Road tells the story of Vivien Epstein, a Jewish hairdresser from Manchester in the 1960s, who finds herself embedded in and spying on Colin Jordan’s National Socialist Movement in London.

It purports to be based on true events. And it is, to an extent. Colin Jordan was a real-life Hitlerite nutjob, who for a time led a gang of racist thugs under the banner of the so-called National Socialist Movement. And it is also true that a group of brave Jewish men, known as the 62 Group, took direct action against the NSM in the 1960s.

As Ridley Road has it, fascism was a rising, significant threat during the 1960s. The opening episode states as much, and the whole series is suffused by a sense of menace, from inexplicably lairy boys on a train to small-time demagogues laying into international Jewry. The point is simple enough – fascism is an entrenched, pervasive presence in British social and political life, just waiting to erupt. As Vivien’s lover explains, fascism is germinating everywhere: ‘It’s the normal people. Teachers. Blokes down the pub. You see the disgust. The rage. The way they sigh and wish something could be done.’

When a man passes Vivien in the street and shouts, ‘Cheer up, love, it might never happen’, the implication is clear: the worst has happened, as a traumatised Holocaust survivor who lives with Vivien’s family attests. And it can happen again, here in England. ‘Everything seems absolutely fine until the moment that it ain’t’, warns Sol, one of the leaders of the Jewish group fighting back against the NSM. ‘And by then it’s too late.’

In this political parable, the fight against fascism is permanent. Hence none of the main characters speaks naturally. Each speaks out of time and place, as if addressing the audience directly about the fascism that still lurks today.

But this is a rewriting of recent history. Since the Second World War fascism has been politically insignificant in the UK. Jordan himself was a largely isolated, ignored and ridiculed figure, not a populist firebrand. He tried violent confrontation in the early 1960s, which is the moment of Ridley Road. And he flirted fruitlessly with electoral politics in the late 1960s and early 1970s, before taking refuge in unfulfilled dreams of violent, vanguard-led insurrection. But whatever he tried was always to no avail, right up until his death in 2009.

Jordan belongs to that line of ‘failed führers’, as one academic describes Britain’s wannabe fascist leaders. It shouldn’t be a great surprise that after a war explicitly fought against fascism, fascist movements found even a semblance of public support very hard to come by. Even British fascism’s own supporters saw their movement as a failure. ‘For the 20 years following the war’, wrote one in The Patriot in 1997, ‘[far-right] nationalism had not much to show for itself, save a few punch-ups at Trafalgar Square, the odd riot, several unsuccessful electoral forays and a brace of convictions for sub-revolutionary activity’.

But Ridley Road is not driven by historical accuracy. It is fuelled by the psycho-political demands of today’s bourgeois Remainers. So desperate is their need for the fascist enemy within that they have had to conjure it into being, in the shape of a semi-mythical, semi-permanent neo-Nazi menace.

Tellingly, these neo-Nazis don’t speak the language of racial purity or totalitarianism. They speak like Brexiteers. They talk endlessly of ‘taking back our country’, a hardly subtle allusion to ‘taking back control’. Ridley Road writer and executive producer Sarah Solemani has admitted as much: ‘I made a rule for myself that everything spoken by the far-right characters, you could hear now.’ One half expects Oswald Mosley to appear and announce, ‘Get fascism done!’.

Ridley Road is not really a historical drama at all. It is an anti-Brexit fantasy, in which today’s Remainers can imagine themselves as yesterday’s brave anti-fascists.

If Ridley Road was just a one-off, none of this would matter very much. It could be dismissed as Heartbeart for the #FBPE crowd. But Ridley Road is not a one-off. It is all too typical of the broader cultural and artistic presentation of Brexit as an overwhelmingly negative event. It tells us something important. Remainers may have lost the political battle, but they continue to dominate the culture war.