‘Merkel kicked every can down the road’

Wolfgang Münchau on Germany and Europe after Angela Merkel. 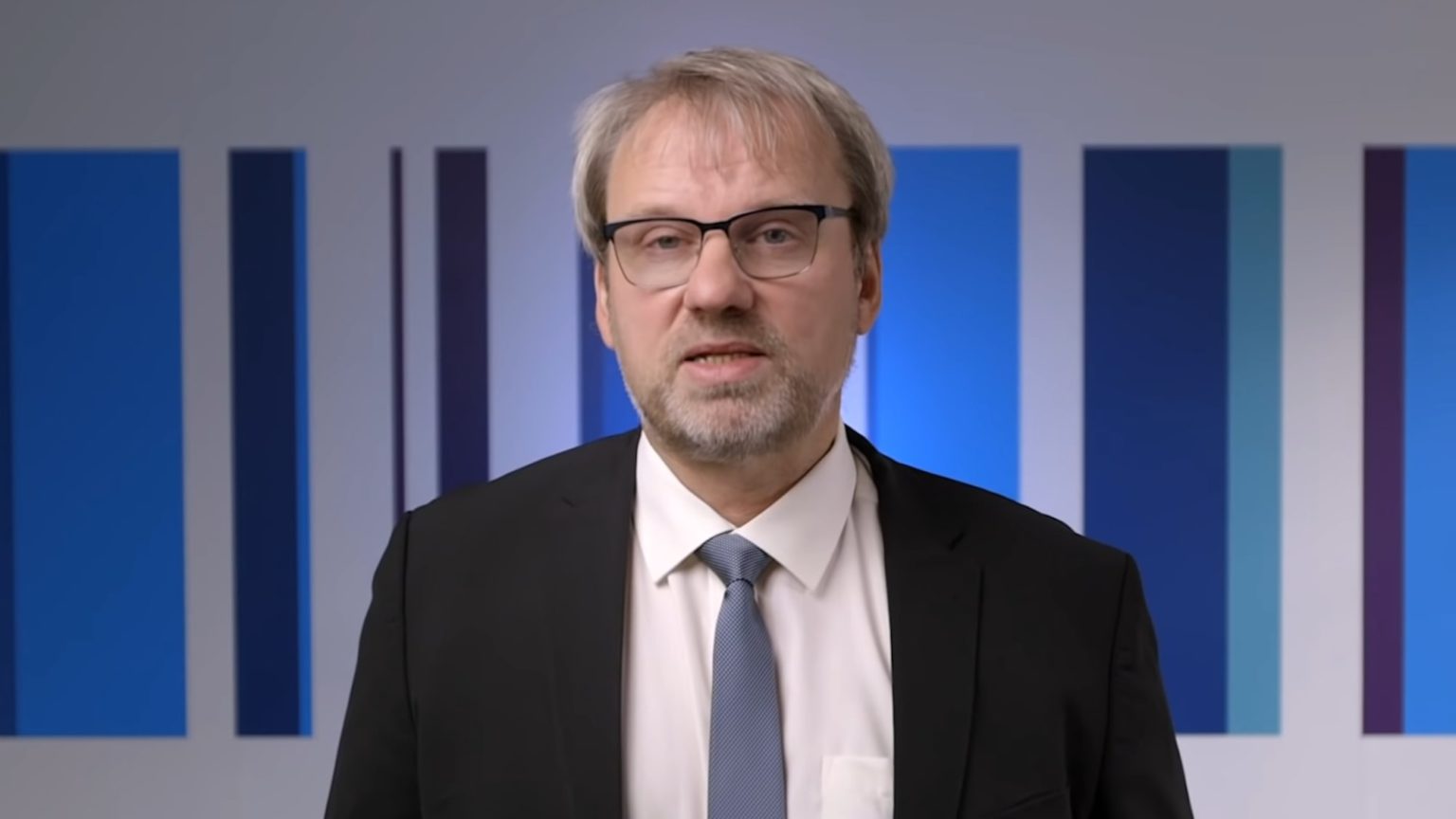 Angela Merkel towered over European politics during her 16-year reign. Many Germans knew her as the ‘crisis chancellor’, as she held on to power even as Europe was hit by a series of shocks – from the eurozone crisis and the migrant crisis to Brexit and the pandemic. But following Merkel’s departure from power many of the issues raised by these crises remain unresolved.

So how successful was Merkel’s tenure? How will she be remembered in Germany? And what legacy does she leave for the EU?

Wolfgang Münchau is an economist and the director of Eurointelligence. spiked caught up with him to get his thoughts.

spiked: What state has Angela Merkel left Germany in?

Wolfgang Münchau: Some people adore Angela Merkel. Some journalists have called her the leader of the Western world. I have never bought this. I have followed her since before she was chancellor. She was very skillful in reading political trends and managing her position inside her party. But she was never particularly interested in solving problems. When the eurozone crisis started, she was the one who kicked the can down the road. That was basically the tenet of her reign.

Another problem was energy policy. She triggered Germany’s exit from nuclear energy before it had a plan to move on from coal. That not only made electricity more expensive, but also made Germany dependent on imported Russian gas. And it meant that Germany ended up with one of the worst records on tackling climate change in Europe.

Merkel also failed to modernise Germany. Germany is still in the pre-digital world. The German public sector is still reliant on the fax machine. Health-sector offices are often not computerised. And even Germany’s industrial base is still largely reliant on analogue technology.

Merkel was essentially a representative of the old economic model. She was not interested in innovation. Her main focus was to peddle German products to foreign powers.

Germany needs to do some deep thinking about its future. Merkel did not prepare it for that.

spiked: How different will Germany’s next government be from the last?

Münchau: There will be new faces. But Olaf Scholz, who is most likely to become chancellor, is in the same mould as Merkel.

The new coalition will likely include the Green Party and the Free Democratic Party. These are parties of the young generation. They are, at least, trying to find some common ground. They have different interests to the big parties. They care about internet freedom, data protection, the environment, jobs, incomes and house prices. But my hunch is that there will not be any fundamental change.

The big issue is that the austerity years deprived Germany of about half a trillion euros of investment. It now needs to find that investment. Germany has the ability to redirect its workers’ skills towards modern technologies. But without some demand from industry and government, that transition will be slower.

spiked: What kind of shape is the EU in after Merkel?

Münchau: When Merkel took over, the euro was just a few years old. People were fairly complacent about it. But a few years later, it almost collapsed because of the sovereign-debt crisis. The reforms needed to make the eurozone sustainable did not happen. They didn’t happen because Merkel would not invest the political capital required to do so. Instead, the European Central Bank became the backstop to the system. It’s a pretty toxic arrangement. We will see this when inflation rises and the bank has to choose whether it wants to fight inflation or save a country from financial collapse.

Every member state has been weakened by the pandemic, but not catastrophically. Obviously, the digital world has accelerated enormously, and countries like Germany were not entirely prepared for that. It’s not that easy to hold a Zoom conference when you don’t have a mobile-phone connection. There are large parts of Germany that are not connected to the internet.

The EU is not in a mess. It is fantastically rich. But there are unresolved problems in places like Italy. Italy is trying to address those problems with structural reforms. But I fear that it will not achieve the productivity growth rates it needs to get out of the hole that it got itself into when it joined the euro. The economy may get so weak that people question whether Italy can remain in the euro and if so under what conditions. ‘Italexit’ won’t happen. But people will ask questions that they have not really been asking for five or six years.

Münchau: Certainly, populism in Poland and Hungary is causing a permanent headache. The Polish Constitutional Tribunal has ruled that two articles of EU law are not consistent with the Polish constitution. The EU is analysing what this means, but even if you do not take it to the extreme, it is still a problem. Not least because it deflects attention away from things that need to be focused on – rising energy prices, the pandemic and an economic recovery that is very uneven.

There will be challenges from Italy. The Brothers of Italy, the far-right party, has made enormous gains in the opinion polls. Matteo Salvini is not polling as strongly as he did, but he still speaks for about 20 per cent of the population. And the Five Star Movement is consolidating its position. Italy is a source of instability for the EU.

spiked: The UK and the EU are facing off over the Northern Ireland Protocol. Will there be a settlement?

Münchau: I think they will ultimately reach a settlement. Both sides are playing to their ranks but will eventually cut a deal.

The problem for the EU is that it doesn’t understand Northern Ireland. It thinks it does, but it doesn’t. Northern Ireland is incredibly complicated. You have to understand the history and know quite a few people on both sides to really appreciate it. It’s a conflict that has no parallels in continental Europe and it cannot be measured with the same metrics.

There are certain things that the two sides cannot do. They cannot give up on the European Court of Justice (ECJ). If Northern Ireland is in the Single Market, the EU cannot legally exclude its highest court there. But there are compromises that can be made. And there have not been any ECJ cases in Northern Ireland so far, so it’s a bit of a strawman debate.

The Northern Ireland Protocol is complicated. It was agreed because there was political pressure on the British government at the time, meaning that it accepted things that it would not normally accept. But it felt that those things could be settled later. The EU doesn’t work like that. It doesn’t sign treaties and then think about how to get around them. Different cultures have clashed here.

I don’t think Boris Johnson’s government is prepared to strike a strategic relationship with the EU. That said, the EU has also not been very forthcoming in identifying the UK as a potential strategic partner. Instead, it became a player in the domestic British debate, calling for a second EU referendum. The Tories and especially Johnson will not have forgotten that. Relations are bad and it will probably take a generation or two for them to be normalised.