Why we must stand with Poland

For democracy to flourish in Europe the powers of the EU must be rolled back. 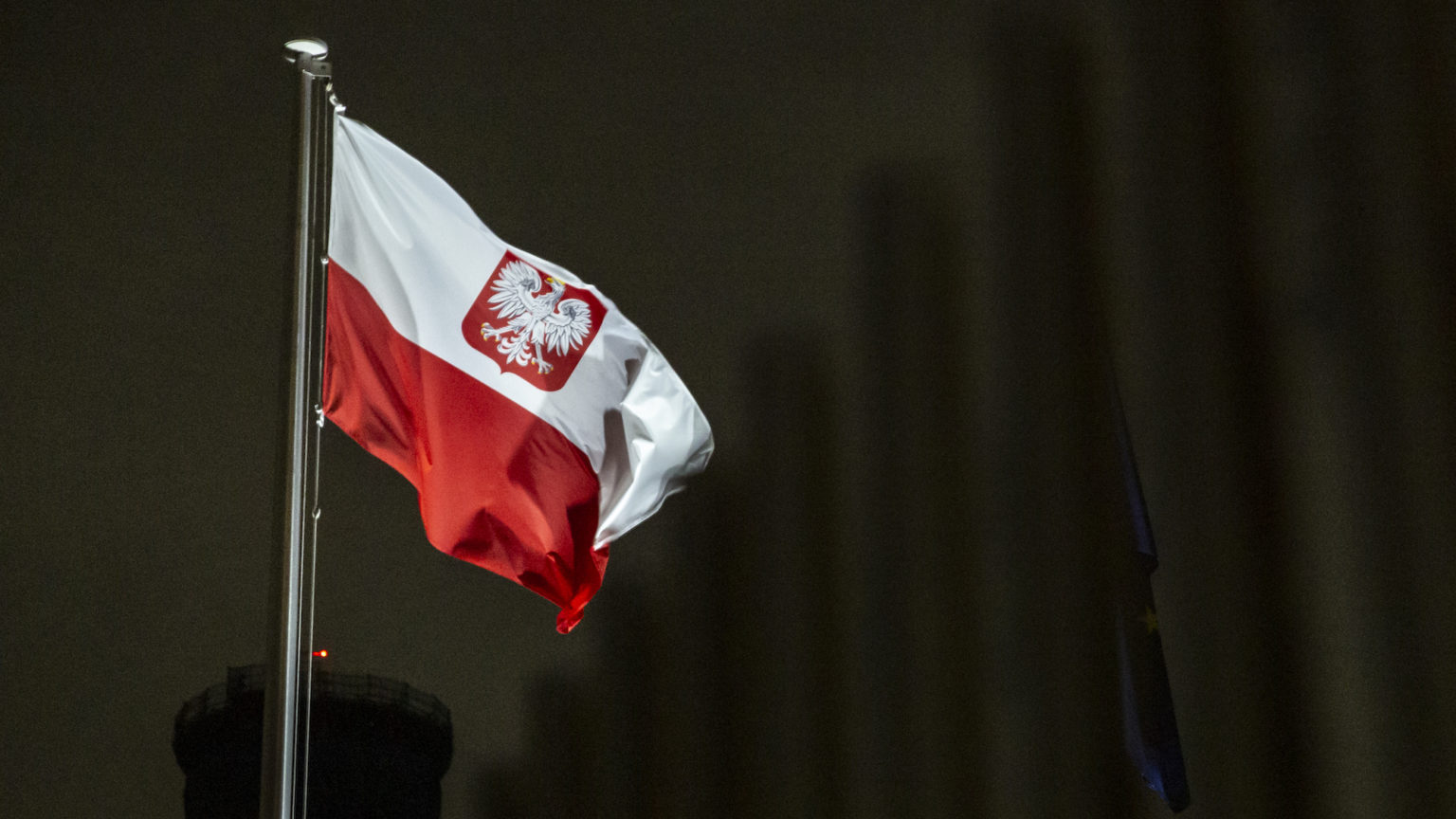 Poland is in the crosshairs of the European Union, after Poland’s top court committed the unforgivable sin of taking its nation’s sovereignty seriously.

By doing so, the Polish judiciary has called into question the EU’s federalist project. After all, the survival of this project depends on the willingness of all member states to ‘pool’ their sovereignty in the EU, and to adhere to the laws enacted by its institutions. In effect, this means each member state trades off national sovereignty in exchange for the supposed benefits of being a member of a large federalist bloc. This trading off, this sharing of sovereignty, endows the EU and its leaders with formidable political powers. And it robs national political and legal institutions of the powers they need to defend and promote their citizens’ interests.

Unsurprisingly, the EU has been quick to attack the Polish court’s assertion of national sovereignty. Ursula von der Leyen, the president of the European Commission, says she is ‘deeply concerned’ by the ruling. ‘The EU is a community of values and laws’, she continues. ‘We will uphold the founding principles of the EU’s legal order. Our utmost priority is to ensure that the rights of Polish citizens are protected.’

Von der Leyen’s imperious language reveals her neocolonial contempt for the right of a national court to rule on matters that affect its people. Her assertion that the EU’s ‘priority is to ensure that the rights of Polish citizens are protected’ is a roundabout way of asserting the EU’s right to interfere in Polish domestic affairs.

Numerous pro-EU politicians have been quick to raise the stakes. They claim that unless Poland toes the line, it will have to leave the EU. German foreign minister Heiko Maas says Poland must ‘fully and completely’ implement EU law, while France’s Europe minister, Clément Beaune, calls the ruling an ‘attack against the EU’.

Luxembourg’s foreign minister, Jean Asselborn, claims that Poland has put the very existence of the EU in jeopardy. ‘The primacy of European law is essential for the integration of Europe and living together in Europe’, he says. ‘If this principle is broken, Europe as we know it, as it has been built with the Rome treaties, will cease to exist.’

Asselborn and his colleagues rightly see Poland’s assertion of national sovereignty as a direct threat to the survival of the EU in its present form. In many ways, the challenge to the EU posed by Poland’s Constitutional Tribunal is no less important than that posed by Brexit.

Poland, however, does not want to leave the EU. It only wants to affirm the primacy of Polish laws within its borders. Whether or not it can maintain this stance in the face of EU pressure is far from clear. The EU will do its best to isolate the Polish government and mobilise domestic opposition against it. To this end, it will no doubt attempt to scare the Polish people about the high economic price they will pay if they allow their institutions to continue to defy the EU.

Now more than ever, Poland needs the support of democratically minded people throughout Europe. For democracy to flourish the imperial ambitions of EU federalism must be rolled back. We must show Poland that it does not stand alone.