Academic freedom or mob rule? Time to pick a side

Sussex University has stood by Kathleen Stock in the face of intolerant trans activists. We need more of this. 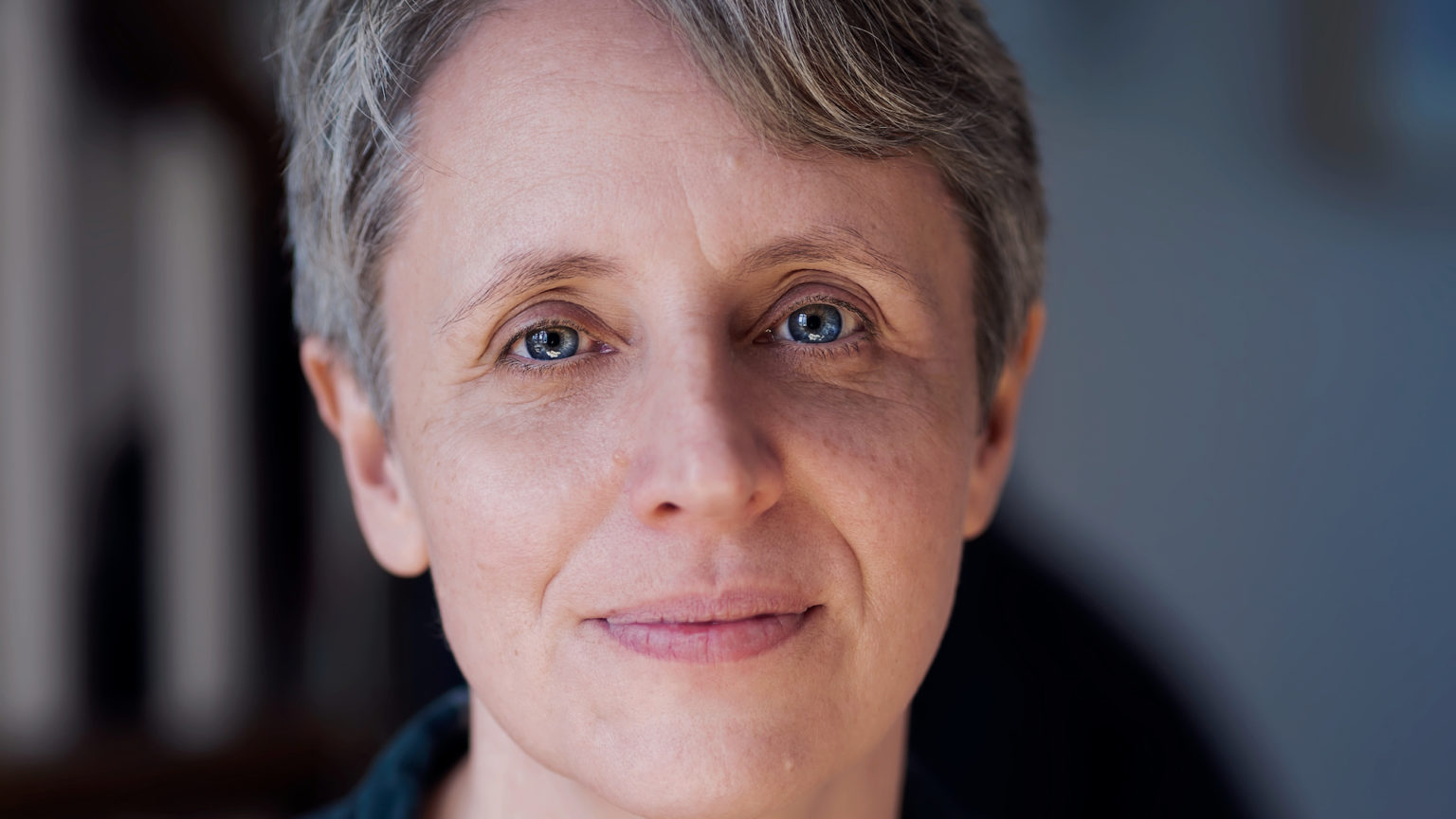 Cowardice is the fuel of cancel culture. When someone is sacked or punished for offending a handful of intolerant saddos, this has nothing to do with the power or number or strength of argument among said saddos, and everything to do with the cowardice of institutions or employers, who invariably roll over after the slightest bit of trouble.

Which is why it is so heartening – not to mention unusual – to see the University of Sussex stand up for one of its professors, Kathleen Stock, in the face of a long-running campaign of intimidation and demonisation aimed at smearing her as transphobic. After a renewed call from campus activists this week to have Stock sacked, Sussex said no, and more should follow its example.

Stock is a philosopher and a gender-critical feminist. She’s never said anything transphobic; she believes that trans people should be free to live their lives in dignity. She just also believes that allowing male-bodied people into women’s spaces, purely because they self-identify as women, is dangerous, and that we should be careful about giving confused kids life- and body-altering treatment.

For daring to voice these unspeakable heresies she has been subjected to a witch-hunt. In January, when Stock was awarded an OBE, 600 academics signed a letter denouncing her ‘harmful rhetoric’. This week a student group called ‘Anti Terf Sussex’ put up posters on campus demanding she be sacked, branding Stock ‘one of this wretched island’s most prominent transphobes’.

This week, Stock laid down the gauntlet, calling on her colleagues to speak up about what was happening or surrender Sussex to mob rule. ‘What kind of future does a university have where intimidation determines what is said or taught?’, she asked. The university clearly heard her, and issued a statement yesterday saying it ‘will not tolerate threats to cherished academic freedoms’.

Other higher-education leaders should learn from this. After all, gender-critical feminists across the country have been subject to the most appalling treatment. Oxford history professor Selina Todd was given a security detail last year to accompany her to lectures. After a debate on gender self-ID, Reading law professor Rosa Freedman found her office door covered in urine.

The mix of censoriousness and misogyny is breathtaking. And yet so far, too many academics and university leaders have either stared at their shoelaces or joined in. One of Stock’s colleagues this week actually said he saluted the protesters. The women’s officer at the students’ union said she did not support the university’s statement, the one that condemned ‘harassment and intimidation’.

In the campaign against Stock, we see the heady mix of rage, entitlement and emotional fragility that motors campus censorship today. ‘We’re not paying £9,250 a year for transphobia’, they thundered, sounding like Karens calling for the manager. ‘We’re not up for debate. We cannot be reasoned out of existence’, they wept, even though no one was suggesting otherwise.

These brittle little irks are apparently entirely ignorant of what Stock actually thinks. But perhaps that’s to be expected – their shrill denouncements seem to suggest they are unaccustomed to and not particularly fond of engaging with ideas other than their own. ‘It’s not a debate, it’s not feminism, it’s not philosophy, it’s just transphobia and it’s not on’, read one of their posters.

This is who university leaders are increasingly surrendering their institutions to – to identitarian mobs who think that mere debate ‘erases’ them and that academics should be harassed and ousted for holding the ‘wrong’ views. You can run a re-education camp along those lines, sure, but you cannot call it a university. Without academic freedom, academia cannot function.

British higher education is at a crossroads, and it is time for university leaders to choose a path. Do they think it is acceptable for academics to be harassed and intimidated? Do they think students who barely know anything should dictate what can be thought and taught on campus? In essence, do they want mob rule or academic freedom? Sussex has apparently made its choice. It is time for others to make theirs.