How thought control took over campus

Students are being forced to adopt a woke outlook before they can even begin their degrees. 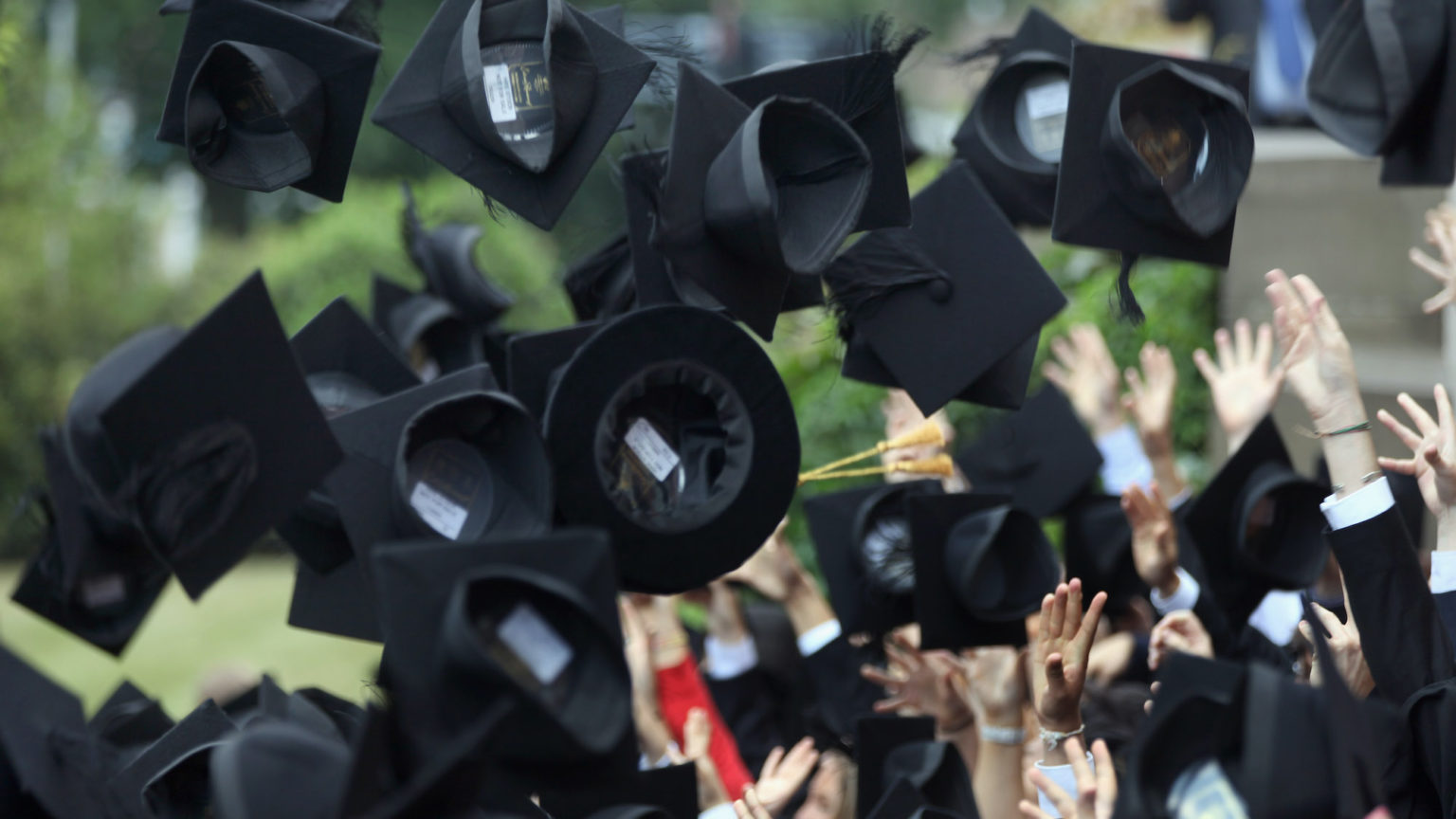 Universities used to recognise that their mission was to teach students how to think rather than instructing them what to think.

Today they seem to have forgotten this distinction. Instead, universities seem to see it as their role to indoctrinate students with notions of white guilt or white privilege. Think of it less as higher education, and more as higher re-education.

In many instances, new undergraduates have little choice but to attend so-called training courses that attempt to change their supposedly evil ways. At the University of Kent, for example, students need to take a ‘diversity course’ that argues that wearing second-hand clothes and using swear words can be examples of ‘white privilege’. The promotion of such inane ideas is coupled with the project of making students feel guilty about being white.

One of the most insidious examples of this type of thought reform can be found at the University of St Andrews. St Andrews will not allow students to matriculate if they do not ‘pass’ numerous compulsory modules on sustainability, diversity and consent – which they pass by ‘agreeing’ with certain statements.

One module demands that students agree to ‘acknowledge’ that their ‘personal guilt is a useful start point in overcoming unconscious bias’. Those who do not agree are marked down. If a student comes up with too many wrong answers, he or she will fail the module and then have to retake it.

Students will no doubt learn quickly that the trainers running these courses are not prepared to put up with dissenting views, so they will inevitably end up censoring themselves. After all, these courses are designed to impose a set of values that cannot be questioned.

The element of compulsion in these mandatory courses violates the principle of academic freedom. The imposition of an official ideology on students may be acceptable in a Catholic seminary or an Islamic madrasa. But an educational institution that does not allow students to make up their own mind about controversial questions cannot in good conscience call itself a free university.

Such courses effectively serve as an instrument of thought control. By referring to them as training courses, administrators try to create the impression that they are providing students with facts and objective knowledge. But they’re not. Much of what they promote about gender, race and so on is still being fiercely debated. These courses are not educational – they are trying to force students to toe a party line.

Many of these modules have been around for over a decade. But while they used to be voluntary, they are now being rolled out as compulsory.

A few years ago, I was horrified to discover that higher-education institutions were forcing new students to take ‘consent classes’. In 2019, Universities UK, the body representing higher-education institutions, reported that some universities were making young people take online consent classes even before enrolling for their degrees. Universities made it clear that if students failed to comply with this requirement, their applications would become void.

Pre-arrival induction programmes used to focus on practical issues, such as how to use the library or IT facilities. That is not the case anymore. The pre-arrival programmes of today are designed to police and indoctrinate students, furnishing them with the official, expert-approved worldview.

The practice of thought reform and re-education was historically used by the Chinese Communist Party to rid society of archaic and reactionary sentiments. A similar impulse motivates the advocates of mandatory ‘training’ on campus today. Their objective is to rid young people of the ‘outdated’ worldviews and attitudes of the communities in which they grew up.

Of course, thought reform in British universities relies on soft forms of coercion rather than the terror and violent force of the Cultural Revolution. It can therefore be fought and challenged without risking one’s life or facing violent retribution. The danger though is that today’s campus thought reform will become more coercive in the future. The time to fight and expose this insidious project is now, before it is too late.