The rise of the West 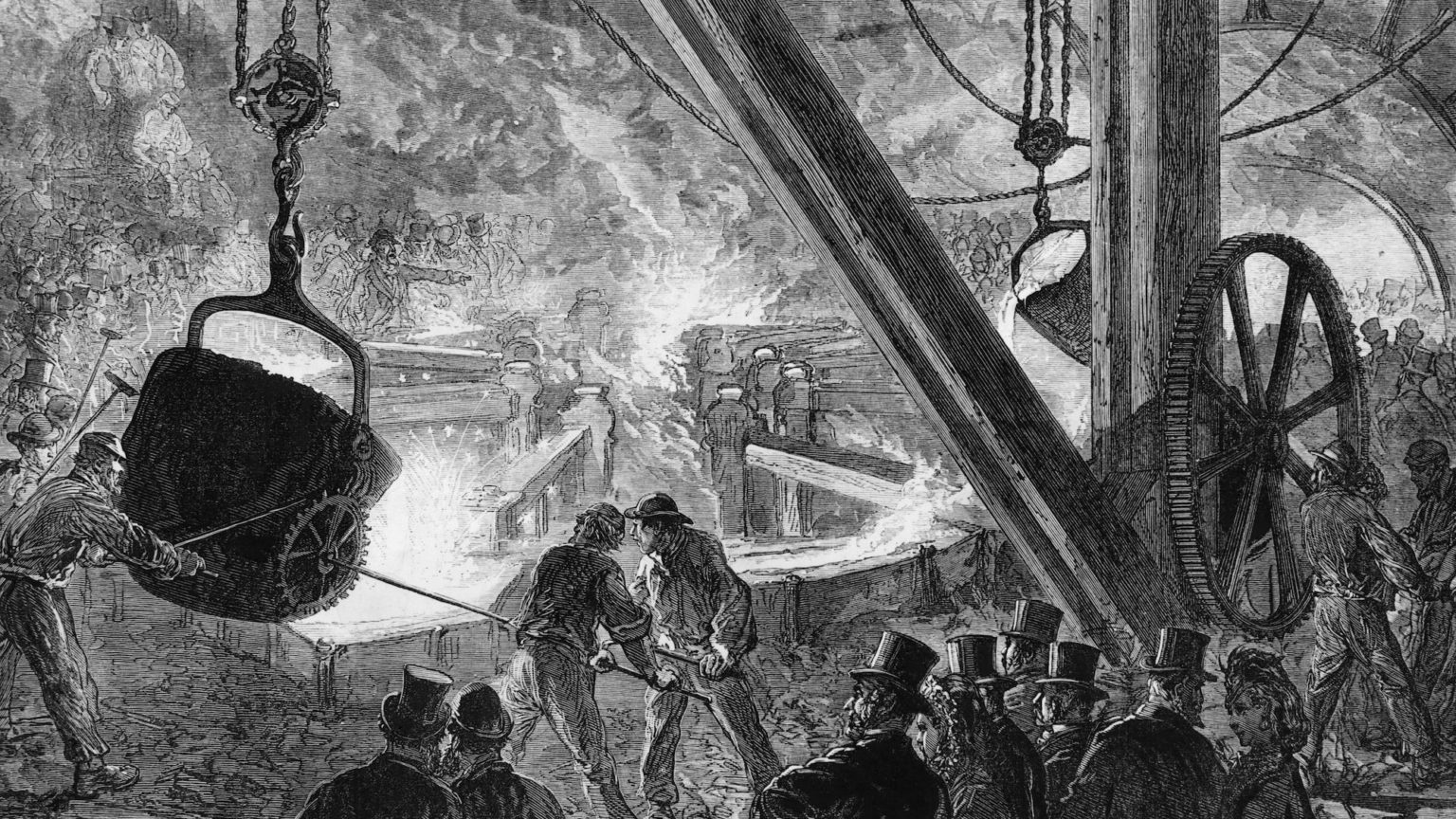 For most of human history, the centre of the world was to be found to the east of Europe – in the early states of the Near East, the many versions of the Chinese Empire, and the trade networks that criss-crossed the Indian Ocean.

Yet at some point over the past 500 years or so, all that changed. European states became more powerful, gobbling up parts of the world. And, following the Industrial Revolution, their economic output began to skyrocket, especially in Britain and the Netherlands.

By the 19th century, East Asia, hitherto the centre of the world, had been outpaced by Western Europe. This development is known as ‘the Great Divergence’.

How and why this happened is one of the perennial debates of history and economics. Did the multi-state system of Europe, encouraging competition and conflict, mean that Europe developed the most advanced forms of warfare? Or did the Renaissance and the Enlightenment pave the way for Europe’s advance? Or were its legal and political structures particularly well suited to the growth of private enterprise?

It has proven a long and interminable debate. The latest contribution to it comes from Patrick Wyman, with The Verge: Reformation, Renaissance and Forty Years that Shook the World.

Wyman claims that the origins of the Great Divergence lie in a four-decade period, between the 1480s and the 1520s. To tell the story of this tumultuous era, he explores the roles of famous figures, like Martin Luther and Christopher Columbus. But he also delves into the roles of the more obscure ones, like the German knight, Götz von Berlichingen, who played a key role in the evolution of warfare.

For centuries, Rome had been the religious and cultural heart of Europe. And suddenly it had been humbled, its riches plundered, and its religious leaders killed or forced to flee. This event, writes Wyman, would have been ‘unimaginable’ four decades prior. It was, he writes, ‘the culmination of a tidal wave of upheaval, driven by the convergence of a multitude of profoundly disruptive processes’.

Wyman outlines this convergence as follows:

‘Voyages of exploration, expanding states, gunpowder warfare, the proliferation of the printing press, the expansion of trade and finance, and their cumulative consequences – religious upheaval, widespread violence and global expansion – collided, interacting with one another in complex and unpredictable ways.’

With that, ‘the path that led to the Great Divergence’ had been prepared. In other words, these 40 years of political, cultural and economic revolution in early 16th-century Europe fuelled the rise of the West during the 19th century.

None of this would have been possible, however, without Europe’s unique economic institutions. After all, long voyages of discovery, sophisticated bureaucracies and the development of the printing press were all capital-intensive. They depended on ‘substantial amounts of money for initial financing and even more to sustain them’.

This is where Europe’s peculiar attitude to credit comes in. As Wyman explains, a willingness to provide credit requires an enormous amount of trust between creditors and debtors. And it was the existence of this trust, argues Wyman, that ‘allowed Europeans to pour increasing amounts of capital into these expensive processes’.

Of course, credit and finance existed in ancient times. What made Europe’s approach different, however, lay in its experience of the Great Bullion Famine in the mid-15th century. Wyman argues that, because of the lack of physical coinage due to the exhaustion of silver mines, Europeans had to find ‘ways of working with little to no coin’. And this led to working arrangements based on trust.

This meant that creditors were more likely to lend money because they trusted that they would eventually get it back. They didn’t think profits were guaranteed or that there was no risk. But they were used to working on the basis that the debtor, often personally known to them, was good for his word.

Such an analysis is typical of The Verge. It seeks to reveal the workings of an age, fuelled by economic and cultural forces, and fashioned by the actions of individuals, great and humble. Wyman’s overarching explanation for the Great Divergence and Europe’s ascent is not entirely convincing. But The Verge contains plenty of insights and incorporates them into a compelling narrative. It makes for an engaging work of popular history.

The Verge: Reformation, Renaissance, and Forty Years that Shook the World, by Patrick Wyman, is published by Twelve. (Order this book from Amazon(UK).)