Is China about to invade Taiwan?

Xi Jinping is hesitant – and he has good reason to be. 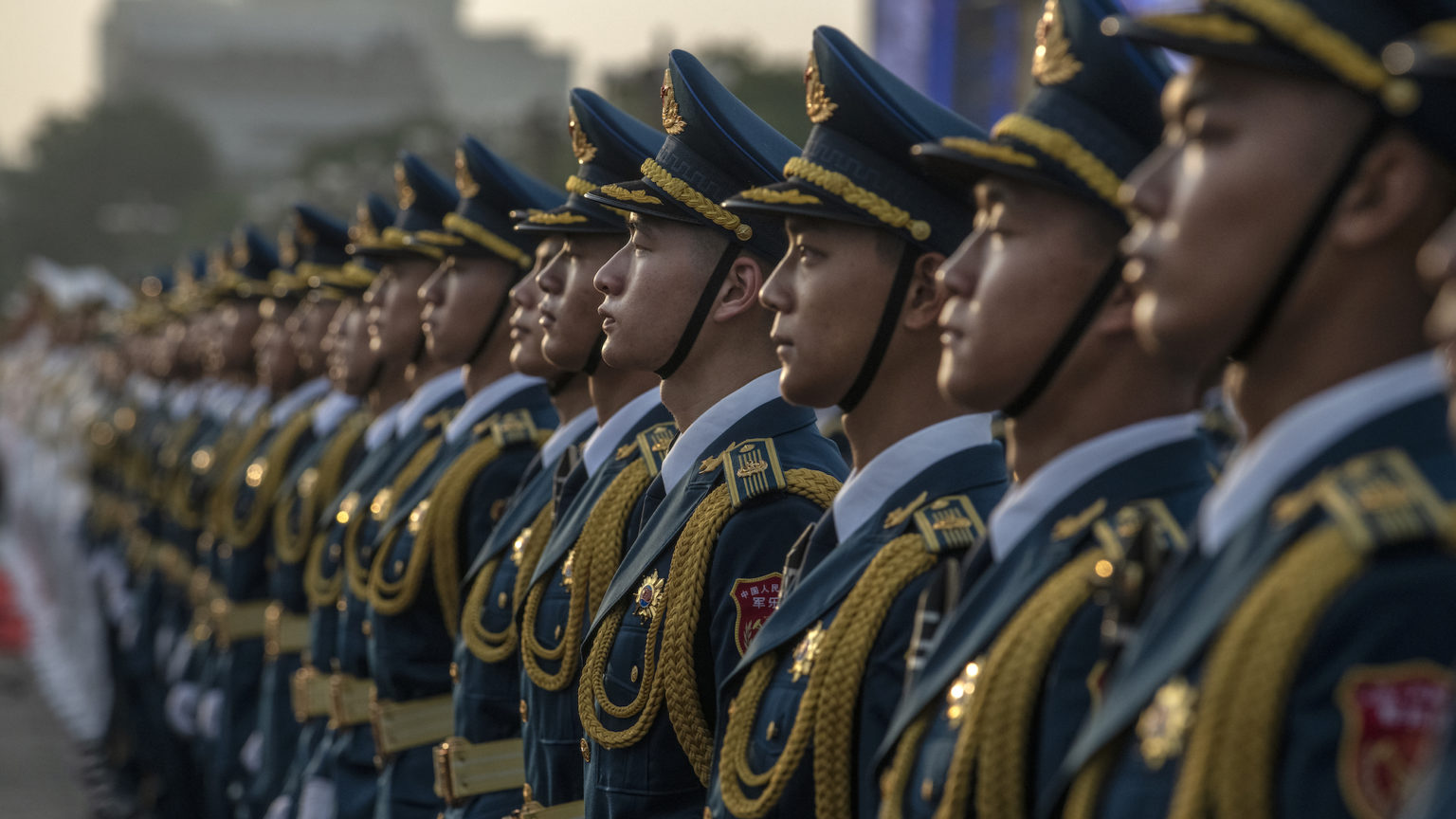 Taiwan, with its population of 24million, is nestled 93 miles to the south-east of mainland China. To Taiwan’s south is the Philippines; to the north, Japan and South Korea. Taiwan was founded after the Chinese Civil War, after the defeat of the nationalists to the communists, who formed the People’s Republic of China on the Chinese mainland. Taiwan guards its independence from Beijing fiercely. It has long been armed and informally supported by the US (though the US does not formally recognise its status).

Xi Jinping has pledged to bring Taiwan back under Beijing’s control before 2049, in time for the 100th anniversary of both the proclamation of the People’s Republic of China and the retreat of the nationalist forces to Taiwan. The West’s defeat in Afghanistan may have struck Xi as a perfect opportunity to make good on his promise. He could capitalise on the crisis, which has left the US reeling and has damaged the standing of President Joe Biden domestically and internationally. The botched withdrawal has led the US’s allies to question if it is a reliable partner.

Recently, Xi has been harassing Taiwan with incursions into its air space. He could be about to go further and launch a full-on attack.

So far, though, Xi hasn’t taken the bait that history has handed him. There are several reasons why.

One factor in Xi’s caution is fear of the reaction from abroad. Obviously, China would be widely condemned by sections of the international community. Western rage would no doubt be followed by catastrophic economic sanctions, at a shocking cost to both the Chinese and the world economies. The CCP has made some efforts to soften its image recently, leaving behind the days of ‘wolf-warrior diplomacy’. An attack on Taiwan would leave those efforts in ruins.

It’s not just China’s reputation that would be put in danger. The US might give military support to Taiwan in the event of a Chinese invasion. In a statement made in August, President Biden appeared to commit the US to defending Taiwan. This was a departure from America’s longstanding policy of ‘strategic ambiguity’ towards Taiwan. Analysts said Biden misspoke. But after the humiliation in Afghanistan, he might decide that he has to act much tougher on China.

What’s more, Japan could also join the US to defend Taiwan, according to deputy prime minister Taro Aso. Since Aso’s statement in July, Beijing has shown real anger towards Tokyo. Of course, Japan may not actually rally to Taiwan’s defence in the event of a conflict. The same is true of South Korea, which has made similar noises about backing Taiwan. But Beijing does have to factor in these threats before launching an attack.

China clearly has the upper hand over Taiwan in military terms. But as the military theorist Carl von Clausewitz understood, defensive warfare is often easier than offensive warfare. For natural defences, Taiwan only has exposed mudflats on its west side and high cliffs to its east. But it has built formidable underground tunnels and hangars for 200 fighter aircraft in its mountains. Considering, too, that China has never embarked on an amphibious landing before, its own Normandy might easily go awry.

China might use other means to reach Taiwan, however. Beijing has plans to build transport tunnels to the Taiwanese coast. It claims they will be strictly for civilian purposes, though they would certainly come in handy during an invasion.

Any Chinese victory over Taiwan would likely be Pyrrhic. And if China were to invade and fail to take Taiwan, the domestic consequences for the CCP would be dire. Contrary to Western stereotypes, public opinion in China is not slavishly loyal to the CCP party line. Of course, Beijing rules by autocracy – but its writ doesn’t run everywhere. Perhaps Xi’s biggest fear is the loss of popular support that defeat against Taiwan would cause. National collapse could follow.

After all, Xi would not have recently repressed party officials, local bureaucrats and Big Tech in China if he wasn’t nervous about his position. A major defeat in Taiwan is not what Xi or the CCP need right now.

Xi’s safest course may be to use non-military forms of coercion to subvert Taiwan economically and politically. It has managed to take control of Hong Kong without war. But absorbing Taiwan would be a much harder task.

These reasons for Chinese caution are far from the whole story. A military mishap at sea or in the air could have explosive results. The presence of dozens of US military bases in Okinawa, Japan, means that tensions are always high.

Finally, we must remember that war is not a wholly rational enterprise. That means it may come when we least expect it. Analysts believe the CCP would have to undertake one or two months of obvious preparations before being ready to invade, giving the rest of the world clear warning of its intentions. But let’s not forget the surprising speed of the fall of Kabul – all the warning in the world might not be enough.