The vast majority of the plastic in the oceans comes from a handful of rivers in Asia. 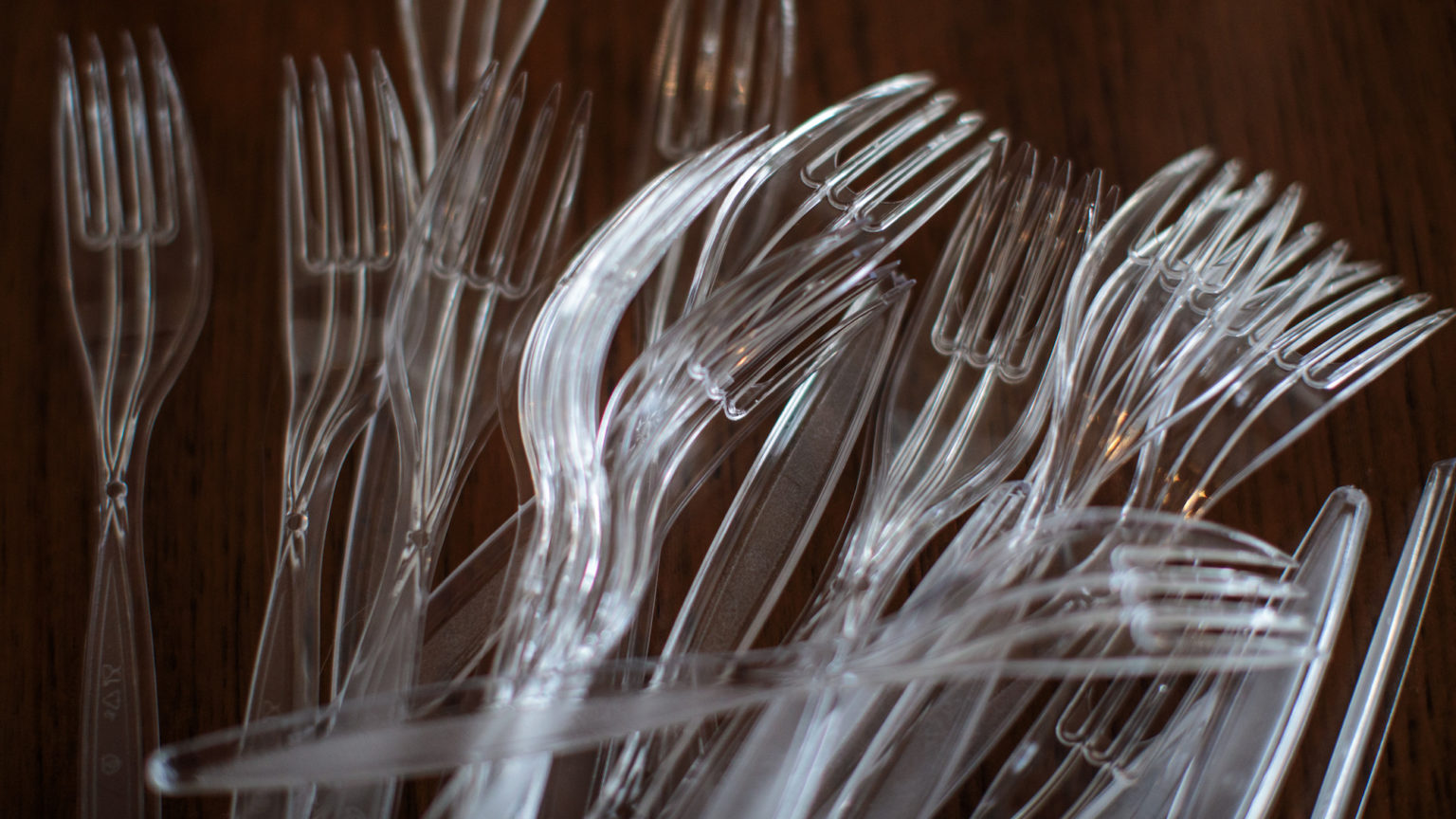 The war on plastic is back. This time the government is proposing to ban plastic cutlery in England.

This looks like the latest example of copycat law-making. The EU’s single-use plastics directive has already forced member states to adopt some sort of ban on plastic cutlery. They have been joined by Scotland, Wales and Northern Ireland, which also have bans on plastic cutlery in the offing. The Westminster government clearly didn’t want to be left out.

So, is there a major problem with plastic cutlery? According to the ministers behind the plan, there is. They claim that an average person uses 18 throwaway plastic plates and 37 single-use knives, forks and spoons each year. They also say that the durability of ‘plastic litter’ results in the deaths of over a million birds and 100,000 sea mammals and turtles every year.

But these claims are disingenuous. For a start, ‘plastic litter’ includes an awful lot more than plastic cutlery and plates – they surely only account for a small fraction of plastic waste.

This is not to say that dumping plastic in the ocean is a good thing. It’s not – plastic takes years to break down, makes a mess and could indeed harm wildlife. But the vast majority of the plastic in the ocean is not coming from the UK or the EU. It is coming from river systems in Asia and other parts of the world, where waste-disposal systems are inadequate. The problem here is poverty and economic underdevelopment in certain parts of the world, not single-use plastics.

Indeed, in wealthier countries, the vast majority of waste is safely disposed of – including plastic spoons, knives and forks. So, these plastic items, when used in countries like the UK, which deal with litter properly, are not a significant problem for the global environment.

Of course, those supporting the ban will claim that there are many good alternatives to plastic we can now use – such as wood or biodegradable plastics made from plants. I’m all for developing new alternatives to plastic cutlery, especially if they can be produced at a comparable price, if they are as effective as plastics, and if really do break down quickly. But those are big ‘ifs’.

Besides, it is worth noting that anything that is going to rot, as wood or biodegradable plastics would, will end up producing methane – a greenhouse gas that has many times the impact of carbon dioxide. And, if we’re going to make cutlery from wood, presumably that means chopping down more trees, too – another blow to the environment.

Before we dump plastic on environmental grounds, we’d better be sure that what we are replacing it with really is eco-friendly. And if we have a problem with unsightly litter – after a festival or even an Extinction Rebellion protest – the real problem is not what it is made of, but whether it is cleaned up properly.

So many green proposals are never really about addressing actual environmental problems. They are more about politicians’ desire to be seen to be green than anything else. After all, if the British government was serious about tackling the problem of plastic pollution, it would look to provide resources and assistance to poorer countries, so as to help them clean up their river systems.

A plastic-cutlery ban may appeal to the individualistic and anti-consumption mindset of Western eco-warriors. But it will do no one else any good at all.