The moral case for fossil fuels

Alex Epstein on why Net Zero will be a disaster for humanity. 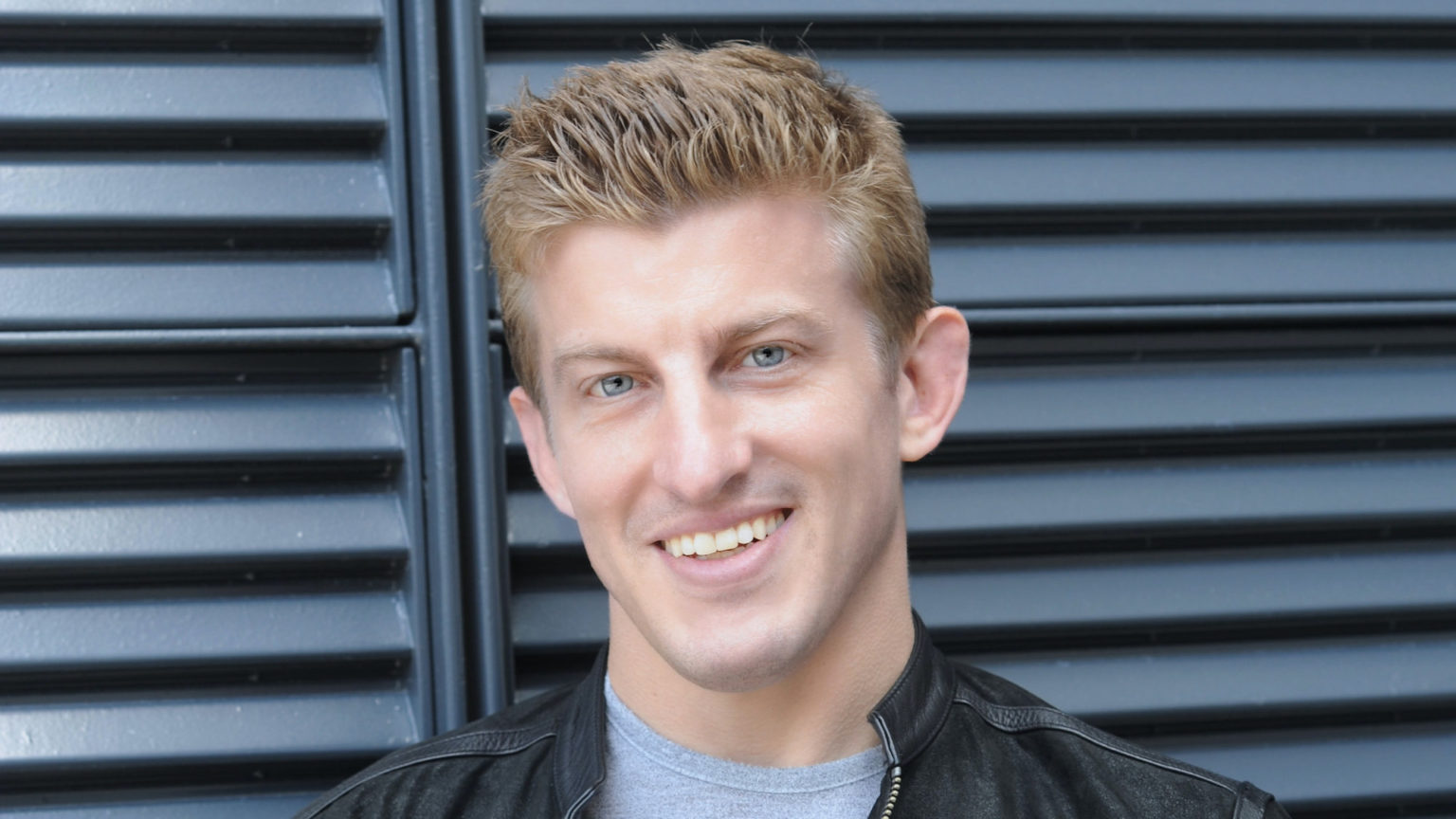 In an age when climate change dominates the agenda, fossil fuels have become public enemy No1. Extinction Rebellion protesters, IPCC climate scientists and mainstream politicians all agree that our use of fossil fuels should be radically reduced, if not eliminated entirely.

But can this war on fossil fuels really be justified? Coal, oil and gas still supply 80 per cent of the world’s energy. Developing countries are using fossil fuels to pull themselves out of abject poverty. Should this progress really be halted to the end of tackling climate change? spiked caught up with Alex Epstein – president of the Center for Industrial Progress and author of The Moral Case for Fossil Fuels – to get the alternative view.

spiked: Extinction Rebellion is staging two weeks of protests in London. What do you make of its campaign?

Alex Epstein: Extinction Rebellion’s prominence shows that the anti-fossil-fuel movement has a moral monopoly. Watching and listening to these protesters, I see lifeless faces and hear staggering ignorance – including ignorance of all the oil-based products these very protesters are using and wearing. These people would normally be marginalised and seen as losers. But because the anti-fossil-fuel cause is viewed as virtuous, Extinction Rebellion protesters, who embrace the most extreme version of that cause, are admired and their enormous disruptiveness is tolerated.

spiked: What did you think about the recent IPCC report and its implications for fossil fuels?

The reports make a very basic error. They try to evaluate the world’s use of fossil fuels, but they focus only on the negative side effects.

There’s almost no focus on any positive climate-related impacts. There are some very significant benefits of warming that are never discussed. Increased CO2 in the atmosphere is good for fertilisation, for instance.

We also know for a fact that the use of fossil fuels allows us to overcome all kinds of climate dangers, whether natural or man-made. I call this ‘climate mastery’.

The IPCC has no interest in all the other benefits of fossil fuels, either. It comes from the starting point that today’s world is bad. The IPCC is not looking at the world from a human perspective. It only wants to eliminate our impact on the planet. That’s very alien to my way of thinking. Our goal should be to advance human flourishing. We should continue to pursue that by using cost-effective sources of energy like fossil fuels.

What the IPCC says gets distorted, too. The UN secretary-general, Antonio Guterres, reacted to the latest report by saying that this is ‘Code Red for humanity’ and that, basically, we need to eliminate fossil fuels as soon as possible. The report said nothing resembling that. But for Guterres, it was just political material to advance his agenda. The whole thing from beginning to end was a badly motivated distortion of science and reality.

spiked: Can you expand on your concept of ‘climate mastery’?

Epstein: The liveability of our climate depends on how well we can master the climate conditions. The most important statistic here is on climate-related disaster deaths. These are deaths from extreme temperatures, storms, floods, wildfires and droughts. These deaths have actually gone down by 98 per cent over the past century. That points to an enormous increase in our ability to master the climate.

Fossil fuels are fundamental to this. We can only master the climate if we have climate protections like irrigation systems, drought relief, modern buildings and central heating. All of that requires machines, which need low-cost, reliable energy. And we overwhelmingly get that from fossil fuels.

Fossil-fuelled climate mastery has actually brought about a climate renaissance. In terms of the climate, we are better off than ever. But nobody talks about this. That’s because climate activists have adopted a moral perspective that says no human impact can be good. I object to that, because I think we should judge our impact on the planet by whether it is ultimately good for us.

spiked: How damaging would it be to drop fossil fuels immediately?

Epstein: Environmentalists’ climate proposals would result in exactly the kind of apocalyptic scenario they claim climate change is causing. They say that warming by a couple of degrees is the apocalypse. No. The apocalypse is a world of eight billion people who can no longer use machines. We have amazing machines like the harvester, which can reap and thresh as much wheat as 700 of the best manual labourers. Fossil fuels give us the ability to feed everyone. Things like that are literally keeping us alive.

Most of the world is already in an apocalyptic state. Ten per cent of people live on less than $2 per day and a much higher percentage live on less than $10 per day. There are literally billions of people who are nowhere near to our standard of living. They want to use machines to improve their lives. That relies on fossil fuels. It’s immoral to prevent them from lifting themselves out of the state they are in.

spiked: Is environmentalism fundamentally anti-human, in your view?

Epstein: spiked is one of the few organisations that looks at the world from a pro-human perspective, recognising that the modern environmentalist movement is anti-human. In most of the West, people are extremely anti-energy. We are trying to eliminate fossil fuels. Many people also oppose nuclear and hydroelectric power, even though they don’t emit CO2. Solar and wind projects often get opposed, too. Every form of energy, particularly the cost-effective forms, meets opposition – and that opposition is considered to be totally virtuous. But energy is essential to human flourishing. Without the ability to use machines to improve our lives, we would basically be destitute.

The primary moral goal in the Western world right now is Net Zero. It means eliminating our impact on the climate at all costs. It’s not about making a liveable climate. Net Zero is really about zeroing-out ourselves. That is unequivocally anti-human. Impacting on nature is what allows us to survive.

spiked: Is it even feasible to drop fossil fuels on the timescales proposed by climate activists?

Epstein: The short answer is no. But the way we think about it is wrong. The dominant question is whether we can get rid of fossil fuels. The question should be about how we can advance human flourishing. Net Zero by 2050 or 2060 is fundamentally incompatible with human flourishing.

There is no case for restricting fossil-fuel use at all for the next 30 years. Any attempt to do that will be harmful. What we should do is make alternative energy sources more viable – especially nuclear.

spiked: How serious a threat do you think climate change is?

If we just talk about man-made climate impacts, all the apocalyptic predictions are completely impossible. In the history of the planet, we have had 10 or more times higher CO2 levels, as well as significantly warmer temperatures. We are the most adaptable species in history. And there’s nothing about a warmer planet that is proven to be worse for us at all. It would probably be better, actually.

UN spokespeople and the media portray the world today as worse than ever. They are climate-mastery deniers. They totally distort the reality of the climate to make it seem as if the situation today is completely unprecedented.

I’m not a climate-change denier. I’m an advocate of human flourishing.