Afghanistan: the graveyard of experts

Western nation-builders thought they knew what was best for Afghanistan – they didn't have a clue. 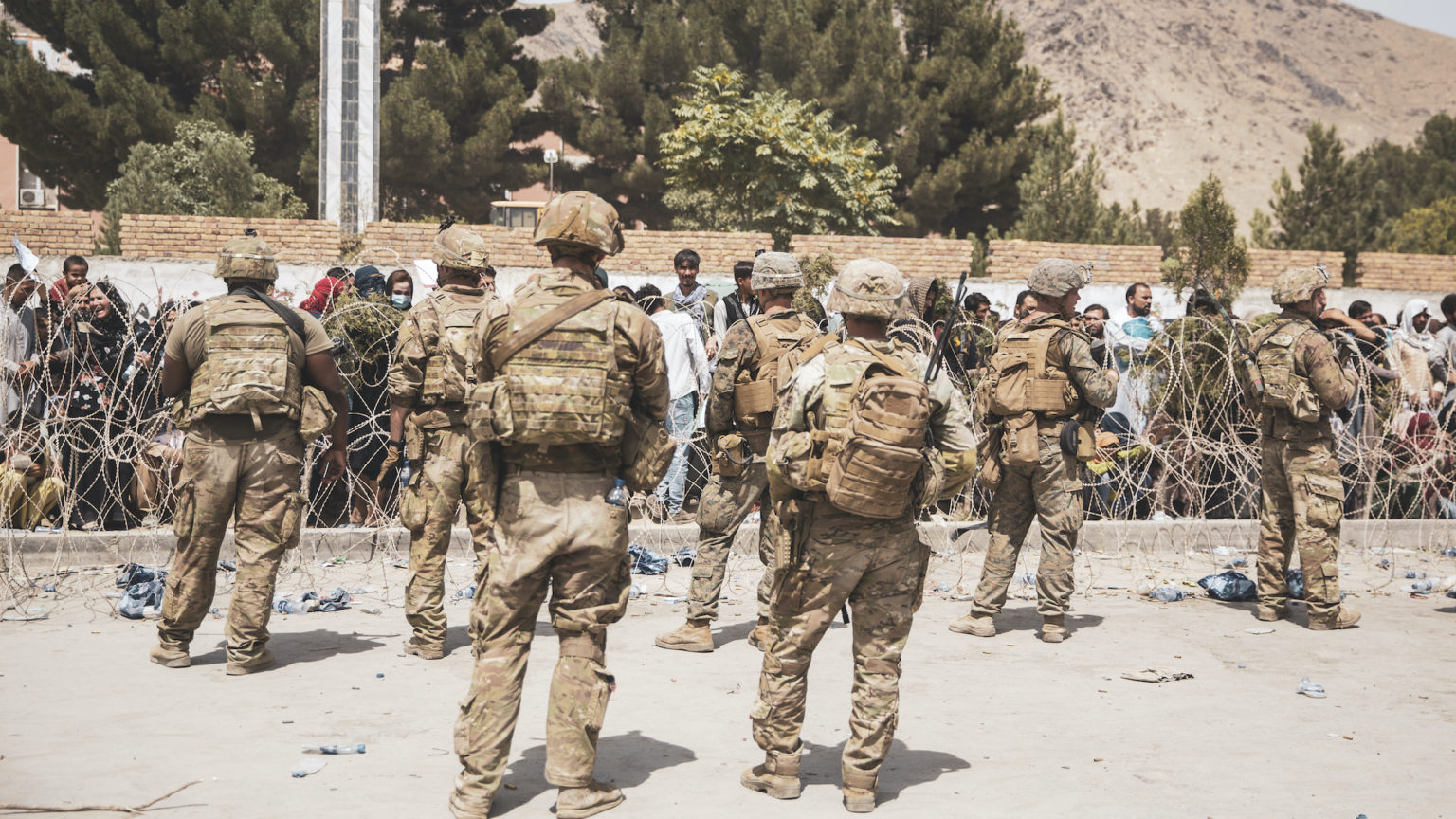 At the beginning of July, US president Joe Biden told the press it was ‘highly unlikely’ the Taliban would retake the whole of Afghanistan.

This was clearly a prediction based on what the experts had told him, from military strategists to intelligence agencies. But by 11 August, the experts had changed their tune. A US official told the press that Taliban fighters could be in a position to besiege Kabul within 30 days and possibly take it within 90.

Just four days later, on 15 August, the Taliban took control of Kabul, and with it, Afghanistan. In the end, it didn’t take 30 days, or 90 days – but four days.

So much for intelligence. So much for experts. So much for all those who claimed to know how things really were in Afghanistan. As the US joint chiefs of staff chair, General Mark Milley, told reporters last week, he and his colleagues had underestimated the speed of the Taliban’s advance. ‘There was nothing that I or anyone else saw that indicated a collapse of this army and this government in 11 days’, he said.

That a senior military official can admit that the US and its allies had no idea that a state they built was about to collapse is a spectacular admission. It tells us that all the intelligence gatherers, the planners and the nation-building technocrats – in short, the experts – had no idea what was actually happening in a country the US and its allies had been occupying for nearly two decades.

But this wasn’t an aberration. It wasn’t a catastrophic but momentary lapse in intelligence. The experts haven’t just got it wrong on Afghanistan over the past few months – exaggerating the resilience of the Afghan army and government and downplaying the Taliban’s resurgence.

No, the experts have been getting it wrong on Afghanistan throughout this 20-year-long tragedy. Indeed, the whole bloody debacle has been marked by a conspicuous expert failure to understand the dynamics of this still tribal country. And the result has been a fatally flawed attempt to impose a prefabricated political order on a recalcitrant society.

This was apparent right from the outset, when President George W Bush launched the war on Afghanistan in October 2001. At the time, expert failure was certainly evident at the level of intelligence gathering. An unnamed adviser to a US Army Special Forces team told interviewers in 2017 that he was repeatedly asked during the early stages of the conflict, ‘who are the bad guys, where are they?’. He didn’t know. It was a sentiment clearly shared by US defence secretary Donald Rumsfeld, who complained in September 2003, ‘I have no visibility into who the bad guys are. We are woefully deficient in human intelligence.’

The US and its allies were not just ‘woefully deficient in human intelligence’. This was a war waged in spite of the social and political realities of Afghanistan. It was the product of ignorance and technocratic hubris.

And it is this hubris that lies at the heart of the greatest expert failure in Afghanistan of all – namely, the attempt to impose a ‘nation’ on a divided, tribal and desperately backward country.

Right from the moment Bush’s short-term military objectives morphed into long-term socio-political ones, assorted experts acted as if they knew what was best for Afghanistan. They lavished money on large-scale infrastructure projects, from dams to roads, that locals had no way of maintaining. They built new schools next to empty old schools that Afghans had no intention of using. And they built a centralised state, with one-time CIA asset Hamid Karzai as president, that disparate, tribally divided Afghans had no reason to support.

Whichever way you spin it, Western technocrats created an Afghanistan that bore little relation to the needs, attitudes and wishes of the people living there. They apparently believed the infamous words of former George W Bush adviser, Ron Suskind: ‘We’re an empire now, and when we act, we create our own reality.’

This blindness, this arrogance of the experts, arguably reached its grimly absurd apex under the presidency of Barack Obama. In 2009, he announced that the US was to add an extra 30,000 troops to the existing 68,000 who were already in Afghanistan, so as to ‘surge’ to a final victory over Taliban forces. At the same time, the US was also to pump billions more in aid into the network of NGOs, private contractors and Kabul politicians building the US’s brand new Afghan state. Obama then announced that US forces were scheduled to leave Afghanistan in July 2011. Mission accomplished.

It all looked so very rigorous. So meticulously planned. So informed by the data. After the withdrawal plan was announced, Obama was the subject of a predictably gushing feature in the New York Times, which detailed how he relentlessly consulted with military and civilian advisers, pored over intelligence reports, and immersed himself in every available data set. This was to be the perfectly calibrated mission, grounded in the very best military and civilian expertise, and directed towards the correct nation-building ends.

It was also an abject failure. By 2012, US troops were still in Afghanistan, still trying to consolidate the state the US had built, and the enemy was resurgent. Senate intelligence committee chairwoman Dianne Feinstein took a brief trip to Afghanistan to see how things were going. ‘I think… that what we found is the Taliban is stronger [now]’, she told the Senate.

Over and over again the same ignorance revealed itself. It was as if the semi-feudal, impoverished reality of Afghanistan was continually surprising the US and its allies. Whatever plans were laid were almost always torn up. Whatever the experts claimed was going to happen almost always didn’t happen. The Taliban always turned out to be stronger than was thought. And the ground on which the US was building a new state was always much less firm than claimed.

The words of Douglas Lute, an army general who served as the White House’s so-called war tsar under Bush and Obama, are damning. ‘We were devoid of a fundamental understanding of Afghanistan’, he said in 2015. ‘We didn’t know what we were doing… We didn’t have the foggiest notion of what we were undertaking.’

But this wasn’t just ignorance. It was a necessary ignorance – a product of a Western nation-building elite convinced it knows what is best for foreign peoples, on whose behalf it wages wars and builds new nations. That certainty now lies in tatters in Afghanistan, the graveyard of experts.