Women need their own hospital wards

Trans ideology cannot trump the safety of the vulnerable and frail. 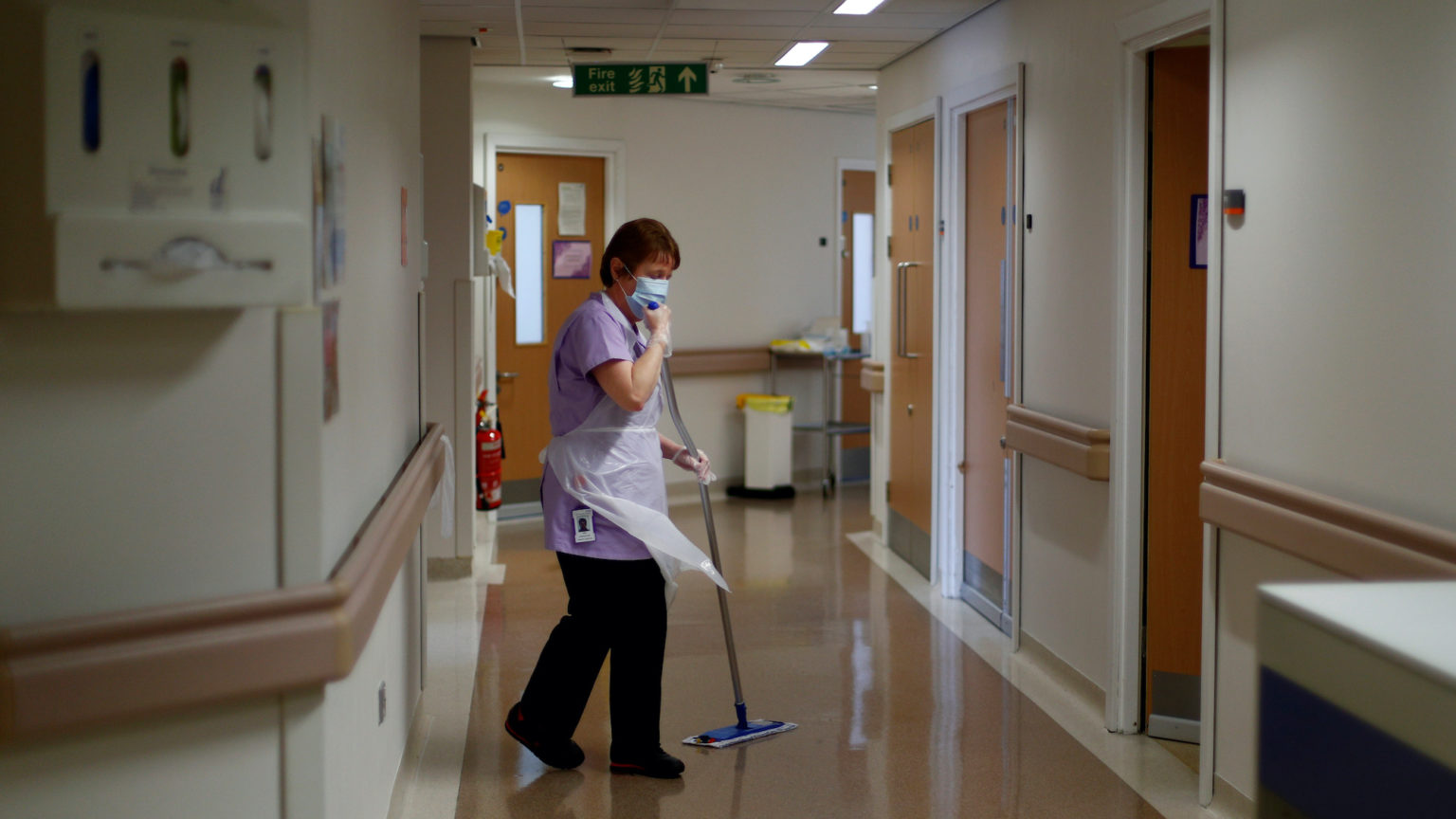 Lying in starchy NHS sheets while waiting for a word from a doctor is a disempowering experience. What makes the process bearable is the knowledge that hospital staff will do their utmost to make sure that patients are safeguarded from unnecessary risk and that every possible measure will be taken to protect dignity. But disturbingly, thanks to the actions of the transgender lobby, this is no longer the case.

After over a decade of the government promising to eliminate mixed-sex wards, transgender activists have successfully lobbied for their return. According to a Telegraph investigation, at NHS hospitals across England admission to women’s wards is now no longer determined by biology, but rather by the preferred gender identity of individuals.

Octogenarian Gladys in for a hip operation may well be quite unaware that six-foot be-penised Trixiebell, formerly Derek, is perfectly entitled to a place on the same ward. While it might be validating and empowering for Trixiebell, no one has bothered to ask how that might make women like Gladys feel. Should Gladys pluck up the confidence to question why someone who to her looks like a man is on the same ward, she may be branded a transphobe and potentially moved into isolation.

Similar guidance can be found across the country. So, suck it up Gladys, you bigot – Trixiebell’s feelings are more important than yours.

Single-sex wards are not a concession for the prudish — they exist because men on average are stronger and more likely to be violent than women. This is an uncomfortable and ancient truth, but one we must acknowledge. Crime statistics back it up: 98 per cent of people prosecuted for sexual offences, and 84 per cent of those prosecuted for violence against the person, are male.

Today, it is politically expedient to ignore sex differences, to point to women in positions of power and to pretend that all women need to do to get on is to ‘lean in’ and behave more like men. But no matter how many women take on leadership roles, the problem of male violence is endemic, it can’t be undone by the magic words, ‘I identify as a woman’. That’s why when women are at their most vulnerable, prone in hospital beds, they need an assurance that the space will be single-sex. It also matters for men’s dignity, if not their safety. How many men would feel comfortable talking about their prostate problems in the presence of a young woman who believes herself male?

We each have the right to identify in whatever way pleases us, but we do not have the right to force other people to accept us. Us Brits are generally a pretty tolerant bunch, and most are happy to accommodate the person who thinks they’re the opposite sex just as we might that weird woman in the yoga class who thinks she’s the reincarnation of Cleopatra. But when individual preferences or delusions start impinging on established rights we ought to sit up and take notice. When Cleopatra’s representative on Earth starts demanding offerings, we have the right to say ‘no’.

Sex difference is scored into our DNA, and whether nature or nurture, there is no escaping that the fear some women have of men is justified. Sex is older than humanity — pretending it no longer matters is as doomed as King Canute taking a stand against the incoming tide. How many female patients will be placed in danger before the NHS realises that sex still matters?