The tragedy of Afghanistan should shame the West

The violent instability now tearing it apart is the product of that fateful invasion 20 years ago. 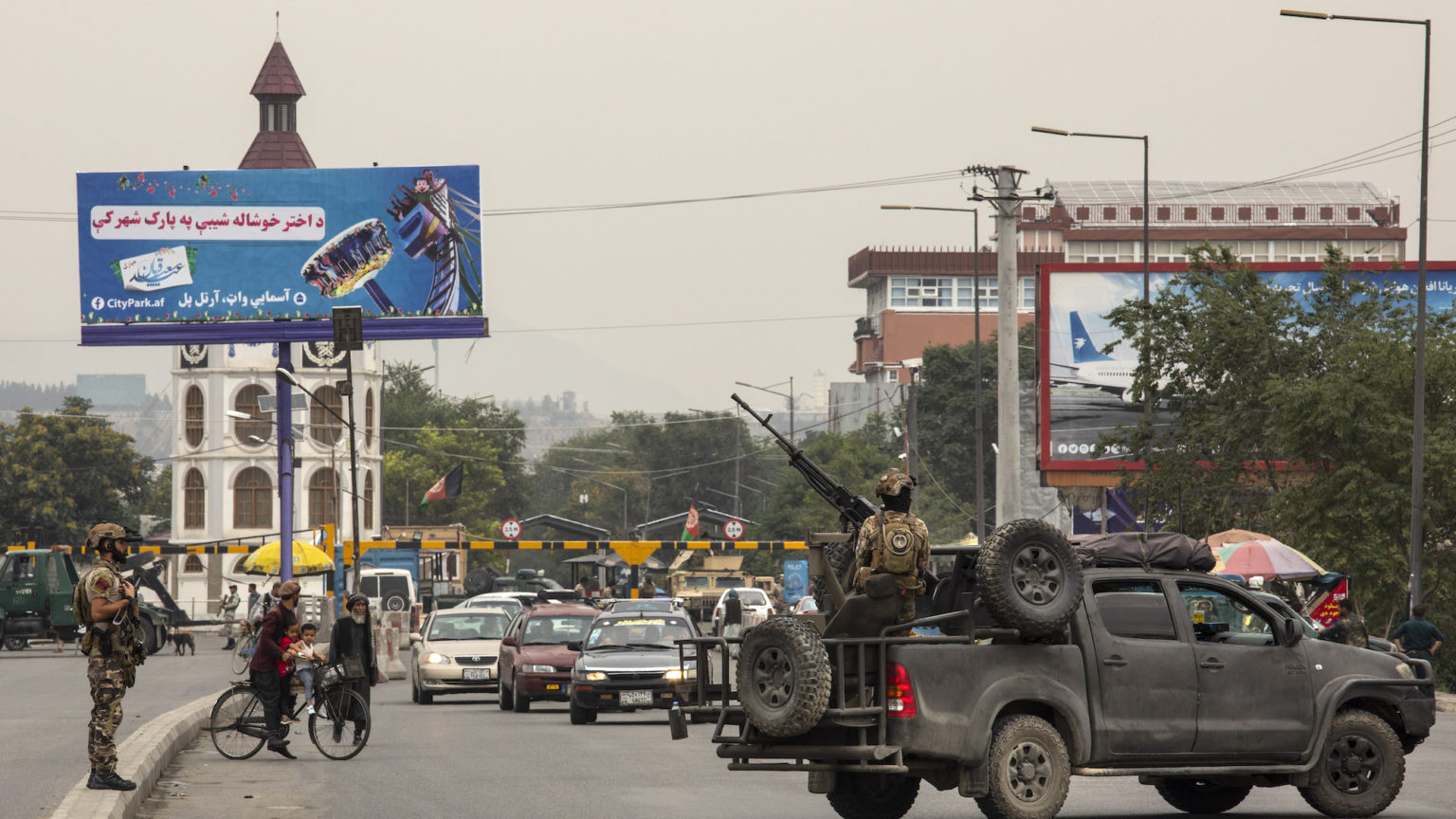 The US is due to complete its military withdrawal from Afghanistan on 11 September. Many US troops, like those from allied nations, have already left.

The result has been all too predictable – the Taliban has surged. Over the past six weeks alone, it has seized power in over 100 of Afghanistan’s 407 districts, which means it now controls a majority (55 per cent). Admittedly much of the territory seized is sparsely populated, largely rural land, and, in certain areas, government forces have fought back. But there’s little disguising the fact that the Taliban, dethroned by the US two decades ago, is once more in the ascendancy.

The Taliban has no intention of leaving it at that. It is now effectively laying siege to major cities, such as Kandahar in the south and Kunduz in the north. The US is still providing air support to government forces, but it is unlikely to last much longer.

Afghan military and police forces seem incapable of offering much resistance, certainly without international military backing. And there are reports that government troops, demoralised and leaderless, have already fled many outposts and bases. President Ashraf Ghani has now imposed a month-long curfew, but that seems unlikely to inhibit Taliban forces, who are not known for their willingness to comply with government edicts.

In the absence of Afghan state forces, former warlords have reportedly started mobilising private militias, with the government itself even directing funds to them. The spectre of a return to the post-Soviet turmoil of the early 1990s, when Afghanistan was torn apart by warring factions, including the Taliban, now looks increasingly likely.

It is arguably already happening. The UN reports that nearly twice the number of Afghan civilians have been killed or injured this year compared with last year. Casualties in May and June alone rose to their highest level — over 1,600 — for this period since the UN began recording numbers in 2009.

For sections of the US and British military and political establishment, cheered on, as ever, by the gung-ho interventionists of the liberal press, the descent of Afghanistan into civil war is proof – proof of the folly of leaving Afghanistan. And proof, ultimately, of the wisdom of invading.

The media have been full of it. ‘The withdrawal has set Afghanistan back on the path to terror, mayhem and disintegration’, claims an editorial in the Observer. The Financial Times says the West’s hitherto occupying powers must stay if they are to fulfill their ‘moral obligation to the people of Afghanistan’. And CNN quotes the French statesman Charles Maurice de Talleyrand: ‘This is worse than a crime, it’s a blunder.’

‘This’, the invasion’s champions say, pointing to the deteriorating situation in Afghanistan, ‘is why the US and its allies need to stay in Afghanistan’. They will caveat their defence of what is effectively an occupation by saying it need not last forever – just long enough for a peace to be agreed.

For it was that action – justified at first as an attempt to exact revenge on and eliminate al-Qaeda, before it warped into an open-ended occupation – that made today’s conflagration almost inevitable.

The US first destroyed the oppressive but cohering rule of the Taliban, itself the outcome of the civil war of the 1990s. And it then attempted to impose a new regime on Afghanistan, parachuting in Hamid Karzai to lead Afghanistan in the West’s image.

It was to be a constitutional democracy. There was to be a parliament, elections, an extension of the franchise and the much trumpeted improvements in women’s rights.

But the problem, as one astute critic puts it, is that this government, and this state run out of Kabul, simply had no ‘countrywide legitimacy’. It was a foreign imposition, not a popular creation. The billions of dollars pumped into Afghanistan’s fledgling state apparatus, supposedly fortifying its security infrastructure, and beefing up its army, only illustrated its fatal weakness – it was nothing without the West’s continued support.

And that is what is playing out right now. The West’s withdrawal from Afghanistan has withdrawn the Afghan state’s main source of strength and legitimacy. And it has allowed the Taliban, which in fact has long thrived off the illegitimacy of what it presents as the un-Afghan state, to fill the vacuum where Western force used to be.

Those now arguing that the current disintegration of Afghanistan shows why the West needs to remain miss the point. For what is disintegrating is the Afghanistan the West attempted to impose on the Afghan people. It was the product of force, and could only be sustained by force. There was no way to maintain the post-2001 status quo in Afghanistan that didn’t involve its interminable occupation. A forever war indeed.

What we’re seeing now in the violent instability tearing Afghanistan apart is not the folly of withdrawal, but the barbarity of invasion. Like Iraq, Libya and Syria before it, Afghanistan ought to be an indictment of Western interventionism.