Labour is in thrall to the trans Taliban

The abuse of Rosie Duffield has been met with awkward silence. 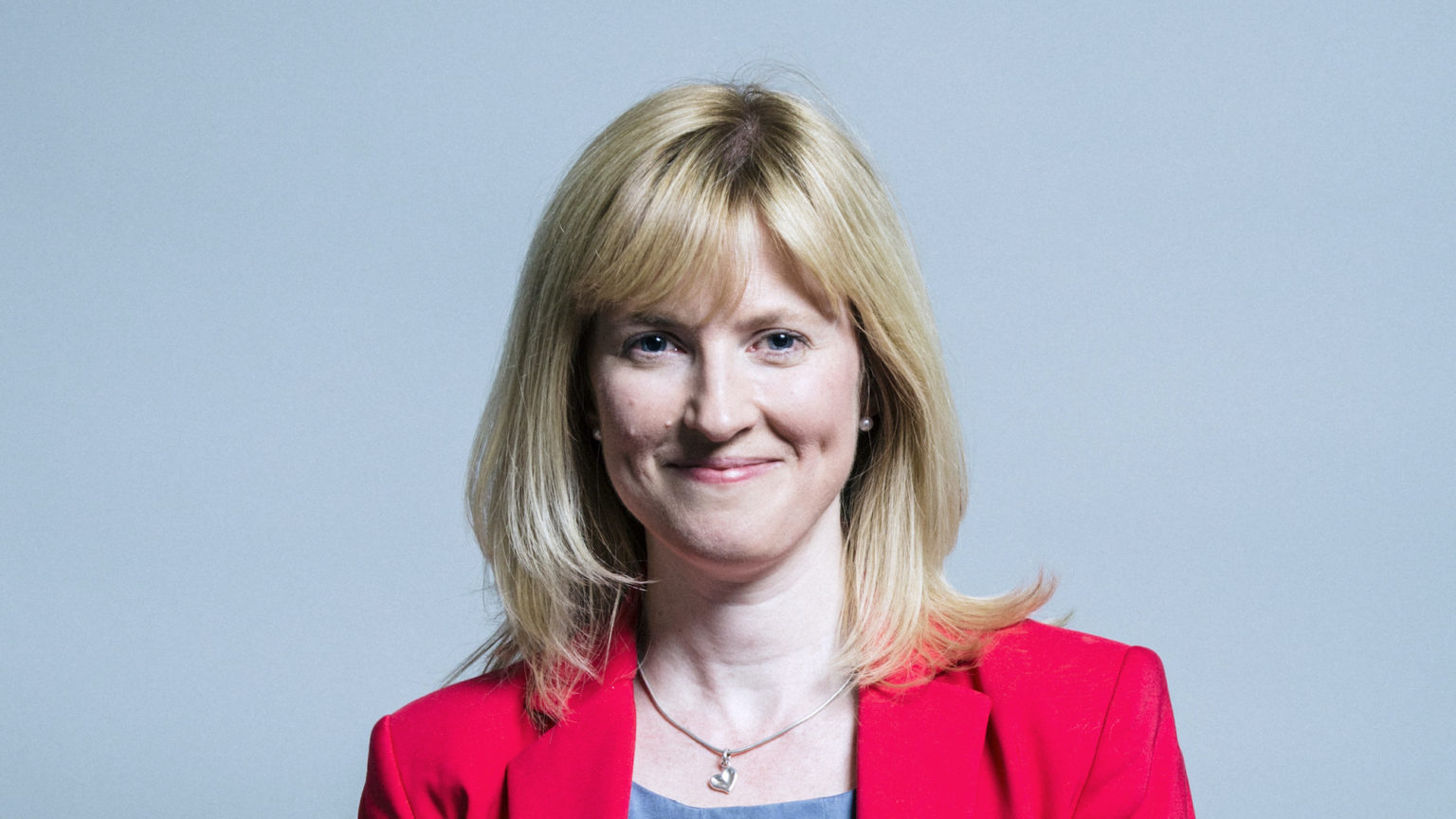 This week, Labour MP Rosie Duffield drew online stones from the trans Taliban when she dared to ‘like’ a tweet. The MP for Canterbury signalled her support for a post by Twitter user Kurtis Tripp, a gay man who suffered an attempt at conversion therapy as a teenager.

Tripp’s tweet criticised the growing use of the word ‘queer’ in LGBT circles: ‘And look at who is reclaiming it? Mostly heterosexuals cosplaying as the opposite sex and as “gay”. Stop co-opting our language. Stop colonising gay culture.’ Tripp is the wrong sort of gay, it seems. A gay who dares to object to trans orthodoxy. And Duffield, by association, is now marked as unclean.

Anyone who has dipped their toe into the piranha-filled waters of social media will understand that simply farting in the vicinity of transgender activists is enough to have you branded a transphobe and condemned to death. In response to the unguarded ‘like’, LGBT+ Labour called for Duffield to have the whip removed and to be suspended from the Parliamentary Labour Party. LGBT+ Labour chair Alex Beverley said:

‘We have been concerned with the transphobic interactions on Rosie Duffield’s social-media profiles for over a year. During that time, we have tried to constructively engage with her and have repeatedly called on the leadership to take clear and decisive action.’

There have been calls for Duffield to ‘re-educate’ herself in line with the party’s stance on trans matters before. In August last year, Duffield was mobbed online after she liked a tweet by Piers Morgan in which he took issue with a CNN post that referred to ‘individuals with a cervix’. After she was criticised for liking the tweet, Duffield reacted by saying: ‘I’m a “transphobe” for knowing that only women have a cervix…?!’

Last night, JK Rowling tweeted in support of Duffield. The hashtag #IStandWithRosieDuffield has been trending on Twitter. Fellow MPs have also been quick to lend their support, including Conservatives Danny Kruger and Jackie Doyle-Price, and the SNP’s Joanna Cherry. Notably, it seems most Labour MPs are withholding their solidarity. And where on Earth is Labour’s lantern-jawed inaction man Sir Keir Starmer?

When George Galloway supporters aggressively confronted Kim Leadbetter during her campaign in Batley and Spen, Starmer called it ‘disgraceful’. When England’s football players were harassed online, Starmer called for action. And yet he has done nothing about the sustained campaign by trans activists against one of his own MPs.

Earlier this year, in an interview for Lesbian and Gay News, Duffield told me that those who send her abuse ‘are almost always men who don’t even seem to come from the trans community’. ‘It’s astonishing, the same level of outrage is never expressed about arms deals or genocide! And other campaigns I’m involved with, like my support of refugees, don’t attract the same level of vitriol.’ ‘Some men seem really threatened by women speaking up for our rights’, she added.

Last year, Starmer said that ‘strong and different views’ within his party were ‘not a reason to do nothing’ about the disagreements over sex-based rights and gender identity. He promised that, unlike the Conservatives, who would duck the issue, the Labour Party would ‘have that discussion’. And yet, when one of his own MPs, a woman who has spoken in the House of Commons about her experience of domestic abuse, is monstered online for expressing an opinion, Starmer has stayed silent.

Sir Keir is embarrassingly out-of-touch. Were he not in thrall to a tiny minority of gender-studies graduates, he might have defended Duffield, and demonstrated some leadership and humanity. More broadly, the Labour leadership cannot stay silent on the culture wars. If Labour took a stand against identity politics, it might actually become electable again. Instead, Sir Keir has buried his head in the sand.