The eugenicist roots of the assisted-dying movement

The Scottish press has long ignored the dubious history of the pro-euthanasia lobby. 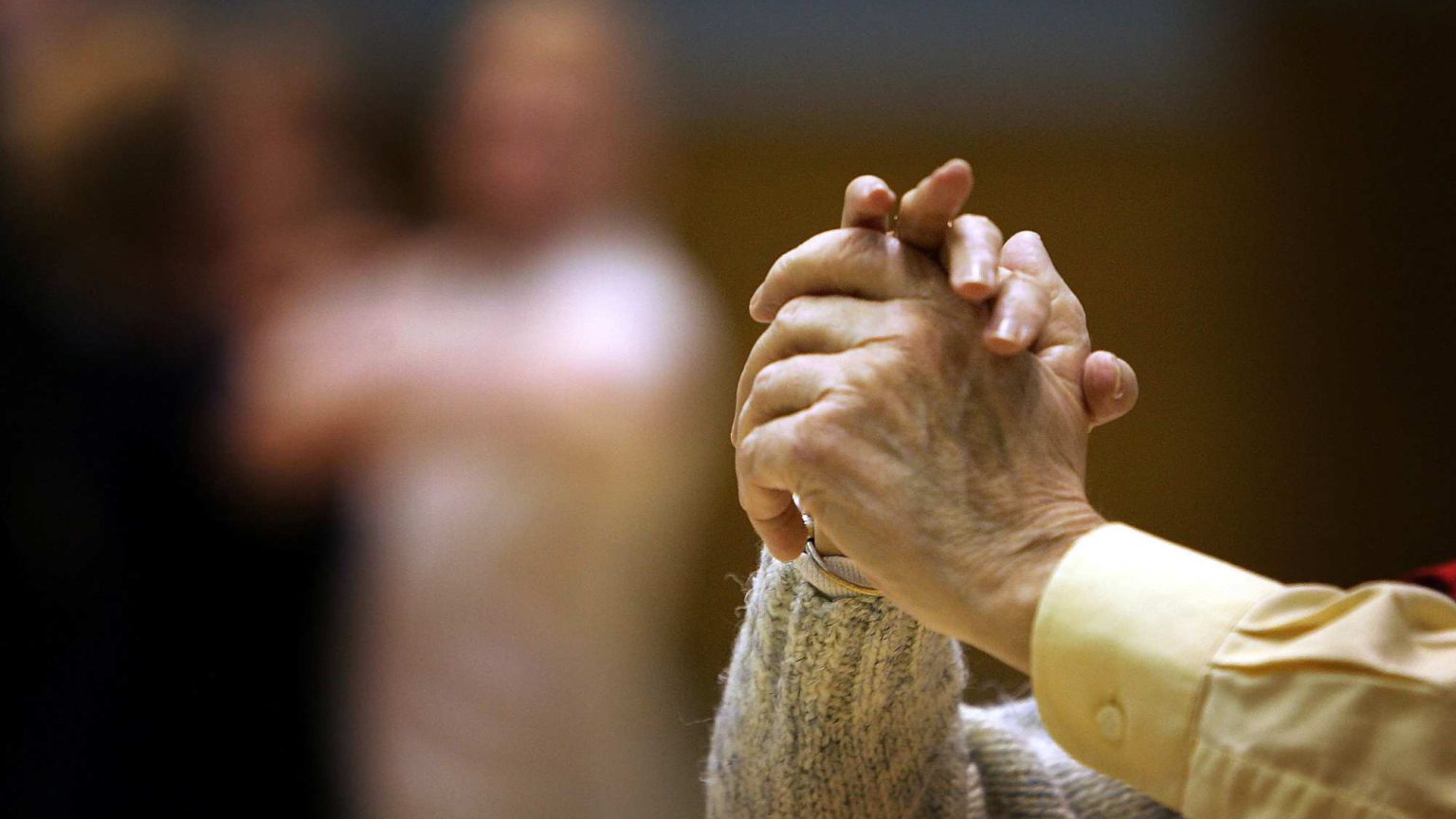 There are media double standards when it comes to the debate over assisted dying in Scotland. The press seems all too willing to target the beliefs of those opposed to assisted dying, yet unwilling to look too closely at the roots of those in favour of it.

Why? Because they seem to think there is something suspiciously Christian about the opposition to assisted dying.

Take, for instance, the Daily Record. It attempted to smear anti-assisted suicide group Care Not Killing (CNK) last week on the grounds that it is backed by a wealthy Christian. That, apparently, is a huge problem.

CNK, the Record reported, received a £90,000 donation from businessman Brian Souter, ‘an evangelical Christian who has bankrolled socially conservative causes’. Describing him as ‘a controversial multi-millionaire’, it said he wanted to help fight an assisted-dying law in Scotland.

The Record didn’t stop there. It also suggested that there was something wrong with Care Not Killing, precisely because it is supported by religious organisations.

Why is Souter’s Christian faith relevant? Why is the fact that faith groups support Care Not Killing worthy of comment? Neither of these things matter unless you have a problem with Christians – which it seems that some at the Record do.

People who don’t have a problem with Christians would simply accept that Souter spends his cash on projects that chime with his beliefs. That’s his prerogative. He also gives money to charities working to alleviate poverty across the world. Does that undermine the work of those charities?

The double standards are telling. If CNK had accepted money from, say, a wealthy Muslim businessman who shares the same beliefs about marriage and sexuality as Souter, would the Record still have attacked CNK? Of course not. Attacking religious groups is considered politically incorrect among Scotland’s media class – unless the group in question is a Christian group.

Scotland’s media class seems quite happy to spare prominent groups on the other side of the assisted-suicide debate from scrutiny. The Record, for instance, has failed to mention that Dignity in Dying, the group leading the charge for assisted suicide in the UK, was founded and funded by eugenicist politician Killick Millard.

Millard is said to have been ‘informed by a coherent philosophy… underpinned by eugenic ideas about the importance of maintaining the calibre of the racial stock’. He was what, in modern terms, we might call ‘ableist’, arguing in 1931 that the ‘feeble-minded and mentally deficient’ – those with mental-health problems – ‘should be sterilised’.

And he was also anti-working class. In 1911, in an essay on poverty, Millard celebrated the fact that ‘slum dwellers’ had a high rate of infant mortality, stating that ‘this consideration goes a long way towards allaying the fear that the falling birth-rate of the superior classes, and the comparatively high birth-rate of the very lowest class, threatens the quality of the race’.

I would say the odious beliefs of the founder of the assisted-suicide lobby in the UK are a tad worse than those held by Brian Souter or any other Christian believer arguing against assisted suicide and in defence of vulnerable people in society who may be put at risk by it.

I eagerly await the next press exposé on the eugenicist roots of assisted-suicide campaigning in the UK.

I won’t hold my breath.